Home 2020 Will Kawasaki be able to regain the lead on Ducati at MotorLand... 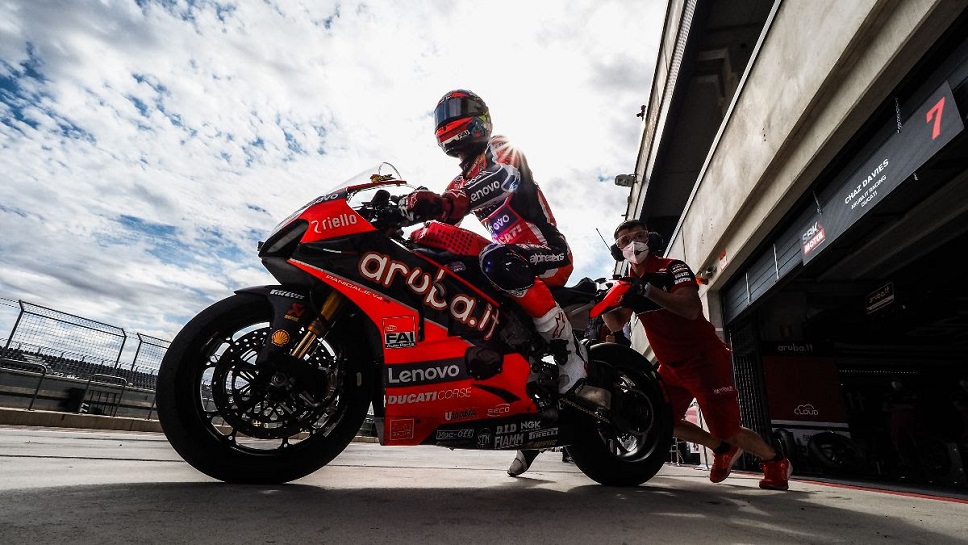 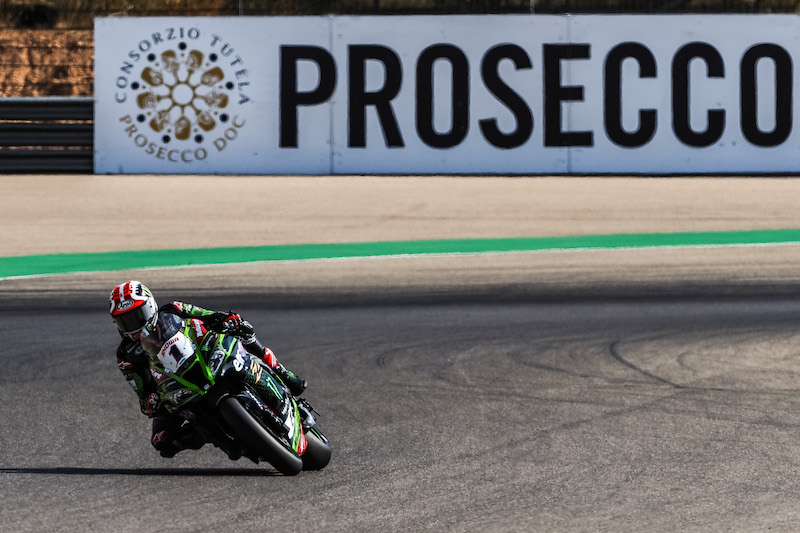 After the Aragon Round, Ducati remains the most successful manufacturer at the track with nine wins and three pole positions at the Aragon Circuit. During the Aragon Round, the Italian constructor managed three podium places, which makes a total of 22 at the Spanish venue for Ducati, giving it one less than its Kawasaki rivals. Its last pole position was in 2019 with Alvaro Bautista. The Italian manufacturer will look forward to positive results to improve its records in Aragon.

Kawasaki is the second most decorated manufacturer in Aragon. It has won seven times at the Spanish track; its last win was in 2020 when Jonathan Rea won the Tissot Superpole Race and Race 2. Rea also claimed the manufacturer’s last pole position during the 2020 Aragon Round, his first one at the Spanish track, making for a total of five poles at Aragon for Kawasaki. It has amassed 23 podium places. The Japanese manufacturer will aim for more victories at the Teruel Round to move ahead of Ducati at the top of the Aragon statistical standings.

Three wins at Aragon put BMW third in the manufacturer rankings. A last win came in 2013, courtesy of Chaz Davies winning both Race 1 and Race 2. The German manufacturer has five podium places at the Spanish venue, all claimed by Marco Melandri and Chaz Davies in 2012 and 2013. During the 2020 Aragon Round, its best result was Tom Sykes’ 14th place in Race 2. After a disappointing Aragon Round, BMW will have its eye set on achieving solid results.

Yamaha has one victory at the Spanish track when Marco Melandri won Race 1 back in 2011, the first ever race at MotorLand Aragon. Its last pole position was claimed the same year, again courtesy of the Italian rider. The Japanese manufacturer has racked up five front rows, the last one with Loris Baz in the 2020 Aragon Round. Yamaha’s last podium at the Spanish venue was in 2020 with Michael van der Mark finishing in third in the Tissot Superpole Race. The Japanese manufacturer will aim to improve his statistics at the Spanish track.

Honda’s last podium was in 2020 with Alvaro Bautista finishing third in the Aragon Round Race 2, ending a four-year gap away from the podium for the Japanese manufacturer. This makes it a total of four podiums for Honda at the Spanish venue. With Alvaro Bautista’s podium and Leon Haslam’s solid pace at Aragon last weekend, Honda will look forward to another solid weekend with the new Honda CBR1000RR-R Fireblade SP.