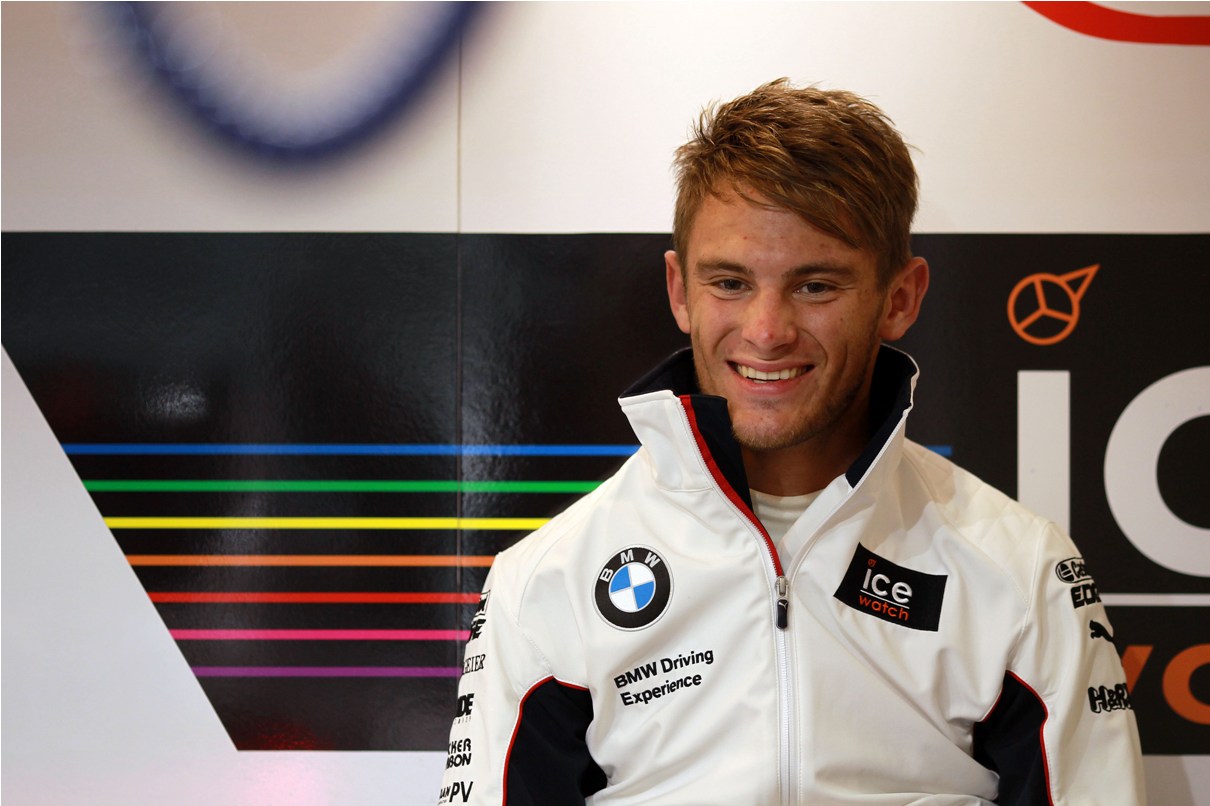 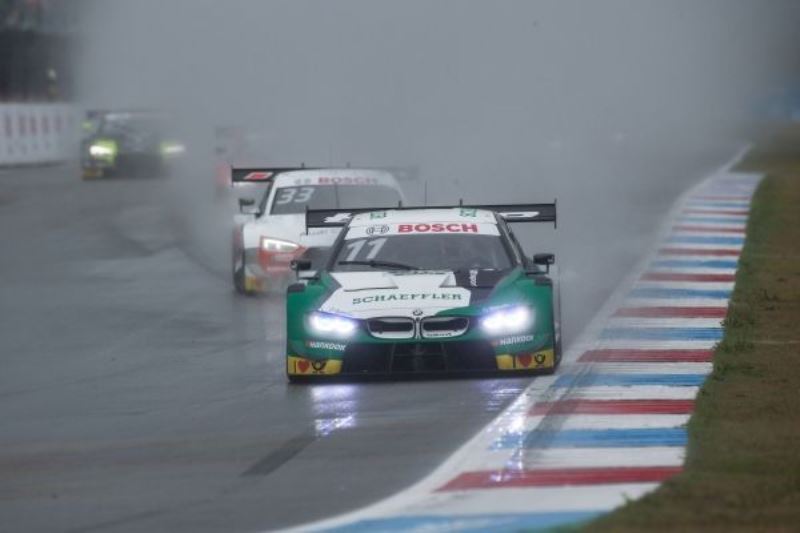 The ‘Dream Team’ line-up for the ‘Dream Race’ is complete: BMW works driver Marco Wittmann (GER) has been confirmed as the third BMW M Motorsport representative at the ‘SUPER GT x DTM Dream Race’ at Fuji (JPN). Wittmann will be competing in Japan together with BMW works driver and BMW brand ambassador Alessandro Zanardi (ITA) and local hero Kamui Kobayashi (JPN). BMW Team RBM will be in charge of the three BMW M4 DTMs. The ‘Dream Race’ in November is the first joint race event for the DTM and the Japanese SUPER GT in Japan.

Wittmann claimed the DTM title with BMW in 2014 and 2016. In the just-ended 2019 season he recorded four wins and three further podiums in his Schaeffler BMW M4 DTM. He finished third in the 2019 DTM drivers’ standings.

“Having finished the 2019 DTM season in third place, Marco Wittmann now completes our ‘Dream Team’ for the ‘Dream Race’”, said BMW Group Motorsport Director Jens Marquardt. “Marco is the most successful BMW DTM driver of recent years and is therefore the ideal ambassador to represent our DTM programme in Japan. We now have a strong driver line-up, with Alex Zanardi, Kamui Kobayashi and Marco. The journey to Japan is a trip into the unknown and an adventure for all of us. However, BMW Team RBM is an experienced DTM team that also knows all about the challenges posed by races in other countries. We are very well prepared for Fuji. The ‘Dream Race’ will be a fantastic event and we are all really looking forward to it.”

Wittmann says: “It’s great to be part of the ‘Dream Race’ in Fuji. Alex Zanardi, who is an idol of mine, Kamui Kobayashi and I make a strong team. I have been to Japan before, but have never been to Fuji. I really like the country. The people there are just so friendly, the fans are very enthusiastic and they love their motorsport. I am looking forward to the race and the event as a whole, and to the SUPER GT in particular. We have already seen what a great welcome the three cars from Japan received at Hockenheim. That shows that the DTM is going in the right direction with regard to the future. Of course, it will primarily be a show event but when the lights go green, you just want to be successful. So my aim is to be competing right at the front. I am looking forward to it so much.”

BMW Team RBM, headed by team principal Bart Mampaey (BEL), has been competing in the DTM since the BMW comeback in 2012, having enjoyed many years of success in the FIA World Touring Car Championship (FIA WTCC). The team was responsible for the appearance of the BMW M4 DTM for the DTM show-run at the SUPER GT Finale 2017 at Motegi, Japan.

“The name of the event says it all: it is a ‘dream race’ – and that is precisely what it is for my team,” says Mampaey.

“I would like to thank BMW for choosing us to appear with the BMW M4 DTM. One one hand, it’s about competing against the SUPER GT teams in their home race at the foot of Mount Fuji, but it’s also about the past. We tasted success in Japan in the FIA WTCC, winning races with Andy Priaulx and Augusto Farfus at Okayama. And there is the fact that we have a very interesting combination of drivers – with local hero Kamui Kobayashi, Marco Wittmann and of course Alex Zanardi. I had the honour of spending many years with him in the World Touring Car Championship, even though he never drove for my team. It is a great event and a real logistical challenge. The whole team is looking forward to our appearance in Japan. I am a Japan fan myself, and we can’t wait to get started.”

In the ‘SUPER GT x DTM Dream Race’ representatives of the DTM manufacturers will compete against their Japanese counterparts from Honda, Lexus and Nissan. The event at Fuji takes place from 22nd to 24th November.