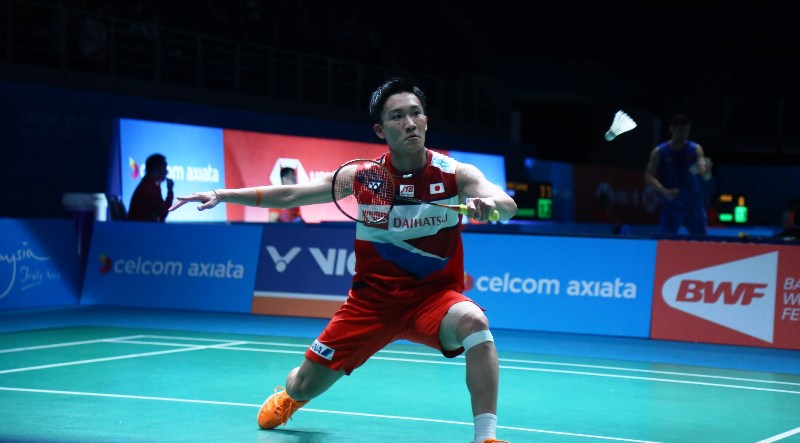 The Badminton World Federation (BWF) has frozen, both, the world rankings and world junior rankings due to the COVID-19 pandemic that has left the world in turmoil until further notice.

In a statement, the world badminton body said the freezing of rankings will be backdated to Week 12 with the Yonex All-England Championships as the last tour event. The Super 1000 World Tour event was held in Birmingham from March 11-15.

It further stated that the ranking list issued on March 17 will serve as a basis for entry and seeding into the next international tournaments.

BWF will provide more information in due course regarding the process as to how the rankings will eventually be ‘unfrozen’ following the commencement of the international circuit.

The backdated frozen rankings from March 17 will be in place from 31 March until the freeze ends.

The BWF has currently either canceled or postponed international tournaments until June at least. More information on the rescheduled tournaments will provide more “clarity” on the unfreezing of rankings once it is safe to resume tournaments.

With the International Olympic Committee (IOC) postponing the Tokyo 2020 Olympics to July 23 to August 8, 2021, the BWF will also initiate a review process to confirm any impacts on the Olympic qualification system.

BWF, however, reminded that the World Rankings will not apply to the Olympic qualifying process and the review process is expected to take some time and BWF will announce once all circumstances have been carefully considered.