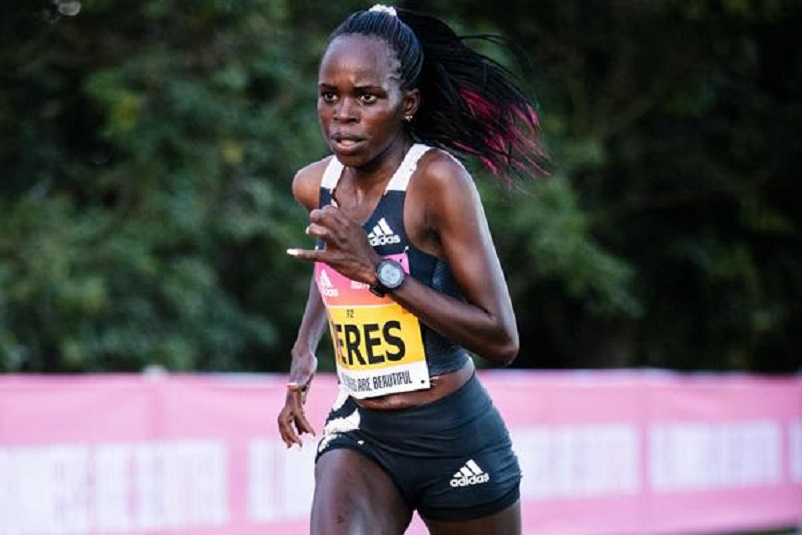 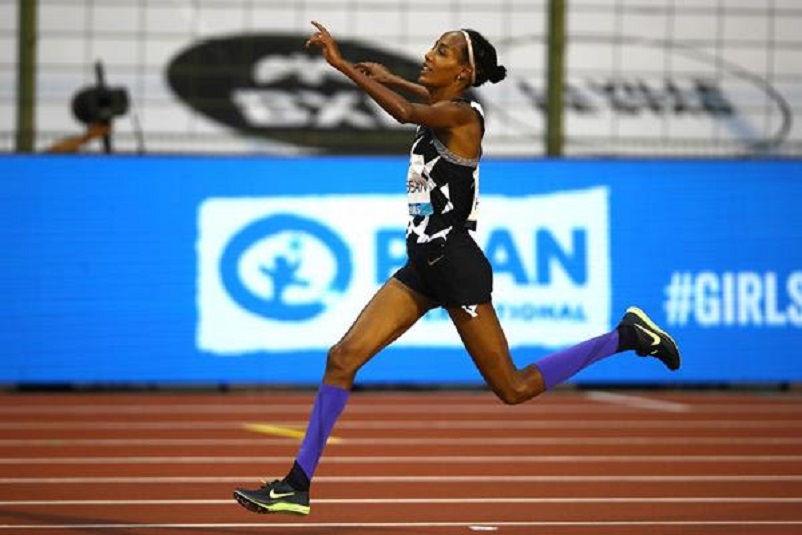 Just five days before Sifan Hassan and Peres Jepchirchir clash at the World Athletics Half Marathon Championships Gdynia 2020, their recent world record-breaking feats have been ratified.

Jepchirchir produced her record-breaking run on 5 September 2020 at the Prague 21.1KM, an invitational-only elite half marathon held on a 16.5-lap course in Letna Park in the Czech capital.

The 26-year-old Kenyan, who won the world half marathon title in 2016, was paced through the first five kilometres in about 15:20. She broke away from the rest of the lead pack just a few minutes later and reached 10km in 30:32.

Her pace slowed over the waning laps, most covered in just outside four minutes, but she held on to win in 1:05:34, finishing well inside the previous women-only world record of 1:06:11 set by Ethiopia’s Netsanet Gudeta at the 2018 World Half Marathon Championships in Valencia on 24 March 2018.

Hassan and Farah, meanwhile, stormed into the record books at the Wanda Diamond League meeting in Brussels on 4 September, the night before Jepchirchir’s race in Prague.

Hassan’s record came after a titanic battle with Kenya’s world marathon record-holder Brigid Kosgei, although it later transpired the latter had been disqualified for stepping on to the infield in the closing stages.

Moving into the final quarter of an hour, the world record seemed certain to be bettered, given that Hassan and Kosgei were more than a minute ahead of world record pace. Having swapped the lead several times, Hassan finally broke away from Kosgei after the gun sounded to mark the final minute. 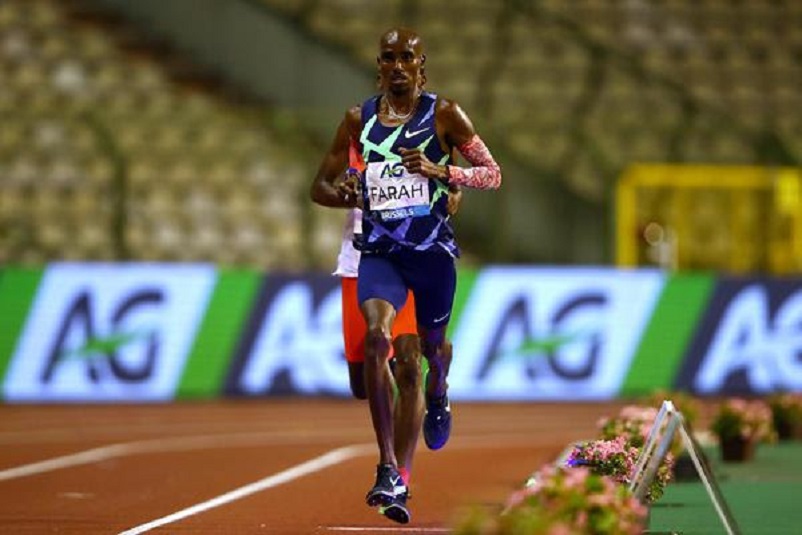 “I didn’t feel good before the start of the race,” said Hassan, who last year set a world record for the mile. “After 30 minutes of racing, I finally felt better. When there were only two minutes left on the clock, the fun began.”

The men’s race was also decided in the closing stages. Running alongside training partner Bashir Abdi of Belgium for most of the way, Farah had slipped outside of world record pace half way through. In the final 10 minutes, however, the two men managed to get back on world record schedule.

Abdi took the lead with about five minutes remaining and passed through 20,000m in 56:20.2, a world best for the distance, but Farah regained the lead in the final minute and sprinted clear to take the victory.

“I was very excited to be back on the track,” said Farah, who had announced his retirement from track racing at the end of the 2017 season. “With just 10 laps to go, it became tough so I was happy that Bashir took the lead, but I felt great with just one minute to go. A fast last lap is still my best tactic.” – World Athletics