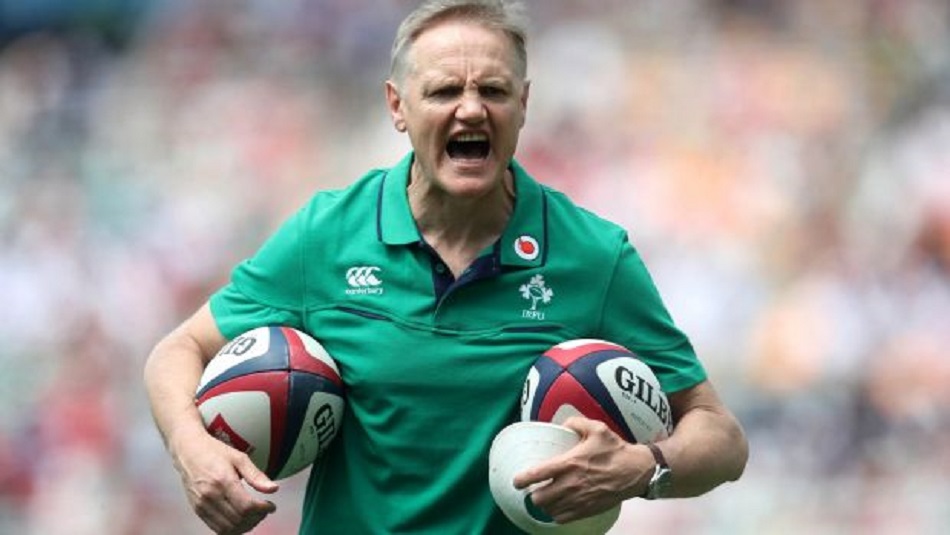 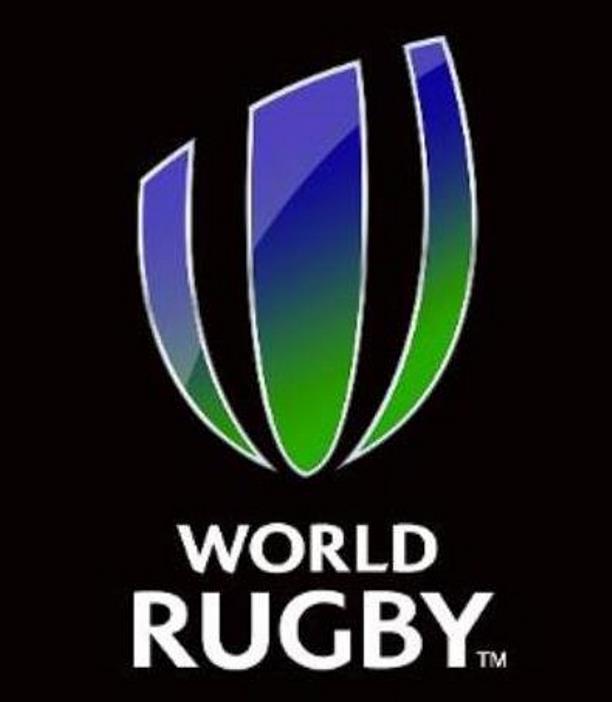 World Rugby has announced the appointment of Joe Schmidt as the organisation’s Director of Rugby and High Performance.

Schmidt will head up a new department in the international federation responsible for the high performance, match officials and technical services functions, including player welfare as well as training and education. He will join World Rugby in November.

Schmidt, who was named World Rugby Coach of the Year in 2018, is no stranger to Dublin where the organisation’s headquarters are based, having spent over nine years there, coaching Leinster (2010-13) and Ireland (2013-19).

His track record as one of the most successful and widely respected high-performance head coaches of his generation is well known. Schmidt led Ireland to three Six Nations titles, including the grand slam in 2018, during a period of unprecedented success for the national team. Under Schmidt’s reign, Ireland reached number one in the World Rugby Men’s Rankings for the first time in September 2019.

During his three seasons as head coach of Leinster, the Irish province was a dominant force in European rugby, reaching six finals and winning four trophies, including a PRO12 title, two European Cups and a Challenge Cup. Prior to joining Leinster, Schmidt was an assistant coach at ASM Clermont Auvergne, winning the Top 14 for the first time in the club’s history in 2010.

Schmidt has already made important contributions to World Rugby’s game development innovations by participating in several working groups, including guidance on player load and the current breakdown working group, which have been beneficial to player welfare.

In the role, Schmidt will lead a new Rugby and High Performance Department, reporting to Chief Executive Brett Gosper within a restructure that reflects the organisation’s objective of further engaging coaches, players and match officials in the decision-making process, as it seeks to make the sport simpler, safer and more enjoyable for both participants and spectators.

Schmidt said: “I’m really looking forward to getting started. I’m passionate about the game and keen that people continue to enjoy being involved in it, from the young to the young at heart. The professional game is the showpiece for our sport and involving key stakeholders in our discussions about how the game is played and how players are managed will be beneficial.

“It has been a challenging year thus far and likely to remain difficult for some time, but it has been great to see the resumption of numerous competitions, with plenty of entertaining and exciting matches.”

Gosper said: “We are delighted to appoint a person of Joe’s calibre, expertise and global credibility to this newly-created and strategically important position within the organisation.

“As an international federation we must strive to continually increase our connection and collaboration with the most important stakeholders in our game – players, coaches, match officials, unions and, of course, fans. It is fantastic to have an individual who has been at the forefront of the high-performance game management evolution at the very highest level for well over a decade.

“With international rugby set to restart this weekend and less than a year to go until Rugby World Cup 2021 kicks off in New Zealand and rugby sevens showcases itself at the Tokyo Olympic Games, Joe joins us at a very exciting time for the sport, which continues to advance and grow rapidly across the globe.”

“Joe is a great technician and a big-picture thinker. His expertise is perfectly suited to the High Performance Rugby Committee’s ambition of making the game even more attractive and accessible to all, while ensuring the highest standards of player welfare. Having Joe’s world-class level of technical game leadership at World Rugby is essential to drive this vision with stakeholders.”

World Rugby are delighted to have been supported by Bob Casey, Managing Director, Korn Ferry Ireland and his team in securing this key appointment.