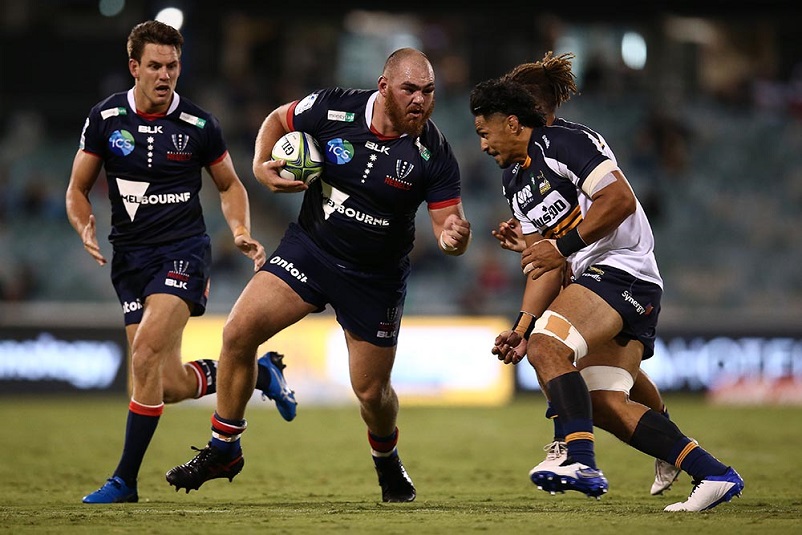 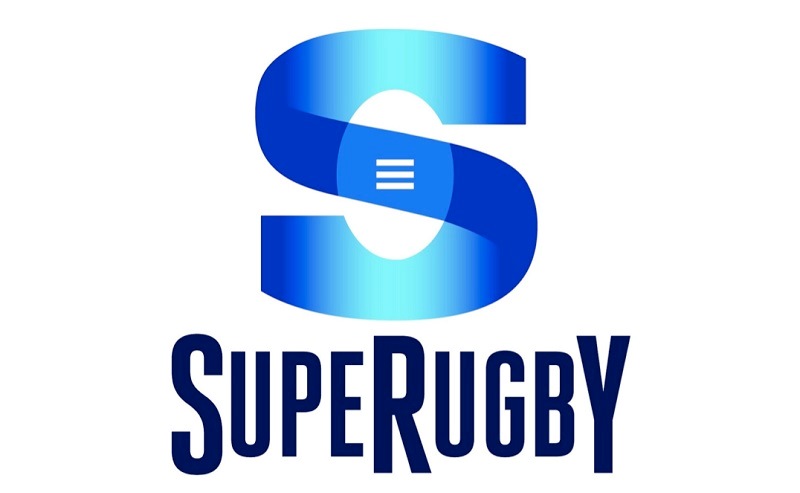 Players will have the opportunity to stay local, play professionally and optimise their preparation for playing international rugby

A potential historic transformation of Pacific Islands rugby has been advanced with World Rugby confirming a package of financial and administrative support to help facilitate two teams joining Super Rugby from 2022.

Subject to New Zealand Rugby (NZR) Board approval and key conditions being met, the international federation’s Executive Committee has approved a £1.2m annual funding package for an initial three-year period to support the two franchises, Fijian Drua and Moana Pasifika. Both franchises will also be supported by their respective unions and private equity funding.

The decision was made following a detailed financial, performance and commercial feasibility study in partnership with New Zealand Rugby and the respective unions. The funding is conditional on these franchises satisfying the necessary financial criteria for entry.

The decision is aligned to core objectives of World Rugby’s strategic plan to increase the competitiveness of the global game and ultimately the men’s and women’s Rugby World Cups. It supports the ambition to develop locally-based players into test players for the three nations, giving each union the best opportunity to perform to their full potential on the world stage.

The announcement completes a journey that began when the international federation’s Rugby Committee met in Suva in 2016 to consider opportunities to further support Pacific Islands rugby on and off the field. If accepted into Super Rugby, the teams would complete World Rugby-supported high performance journey from the Pacific Challenge competition and resulting annual Pacific Combine to the test arena.

World Rugby in partnership with Fiji Rugby and the Fijian Government has underwritten the Fijian Drua’s participation in Australia’s National Rugby Championship, which it won at the second attempt in 2018 (pictured).

Since its inception in 2018, 75 players have graduated from the Pacific Combine and 17 have gone on to represent the Pacific Islands on the world stage, including seven at Rugby World Cup 2019 and 12 in Fiji’s squad for the Autumn Nations Cup in 2020.

World Rugby Chairman Sir Bill Beaumont said: “The game-changing potential of the Executive Committee’s decision to support Pacific Island Super Rugby franchises should not be underestimated. From a strategic perspective, it provides the best-possible platform and pathway for the Islands to reach their potential.

“On a human level, this is absolutely the right thing to do. It is great for the players, allowing them to make the choice for the first time to be part of a local professional team at the top level of elite club rugby.

“While recognising that there are still steps to complete, I would like to thank everyone involved, including the unions as well as New Zealand Rugby and Rugby Australia, for their full commitment to this project which is great for rugby.”

World Rugby Vice-Chairman Bernard Laporte commented: “I fully support this ambitious project of integrating the Pacific Islands into Super Rugby. This can only be beneficial to rugby’s global development.”

World Rugby General Manager, High Performance Peter Horne added: “We are committed to increasing sustainable global competitiveness in both the men’s and women’s game. By supporting these Super Rugby franchises, we are completing a meaningful competition pathway from local to national team level for Pacific Island players. This is entirely in line with the approach we have been taking in other strategically important markets such as North and South America, Japan and Europe.”

Fiji Rugby Union Chief Executive John O’Connor believes the development is one of the most important in the history of Fiji rugby: “We are excited about the possibility of the Fijian Drua joining the Super Rugby competition in 2022. It will be a dream come true for not only Fiji rugby but for Pacific Island rugby. We have been urging for such an opportunity and it is almost in our grip.

“This is the missing piece to our rugby puzzle in the Pacific Islands and more importantly to Fiji rugby. Being included in Super Rugby completes our elite pathway and will allow our best players to have the opportunity to play professional rugby right here at home.

“We are not over the line yet. However, we are working very hard to meet all the requirements set by NZR, including strict financial diligence requirements by the end of March to satisfy the NZR Board that we will be able to field a strong team on the field and a sustainable and profitable franchise.”

Lakapi Samoa Chief Executive Vincent Fepuleai added: “This is a huge step forward for Lakapi Samoa and for Pacific Islands rugby. We have been reliant on our overseas-based players representing Manu Samoa, but the Moana Pasifika provides the missing link and pathway for our players to stay in the southern hemisphere. We are very grateful to World Rugby for this opportunity.”

Tonga Rugby Union Chief Executive Peter Harding added: “The renewed HP investment from World Rugby is welcome news for Tonga rugby. The investment is key to nourishing the pathways to the ‘Ikale Tahi. The combination of this investment and the commitment of World Rugby to assist the player development pathways for the new Moana Pasifika franchise shows that the partnership between the three organisations will make a healthy contribution toward ensuring that rugby in the Pacific is strong and stable into the future.”

Super Rugby inclusion would be a significant boost for players who wish to stay close to home and represent a truly historic venture, and it is a move that has had player representation at the heart of the decision-making process.

Pacific Rugby Players Chairman Hale T Pole said: “Our work behind the scenes over many years in partnership with Fiji, Tonga and Samoa and World Rugby has led to this pivotal moment. We are close now to achieving a step that I wasn’t sure would be possible, and this funding opportunity for both teams is a big boost to help get a truly historic project across the line.”

Pacific Rugby Players CEO Aayden Clarke added: “The birth of these two professional teams is a huge step forward for the players of the Pacific and rugby in general. The global game needs the Pacific to be strong. There is nothing more important than for both the Drua and Moana Pasifika to be strongly connected to the Pacific unions, the communities in the islands and the World Rugby high performance programme and this funding will ensure that.” – WORLD RUGBY