Home 2022 WorldSBK returns to the iconic Phillip Island Circuit for the 2022 season... 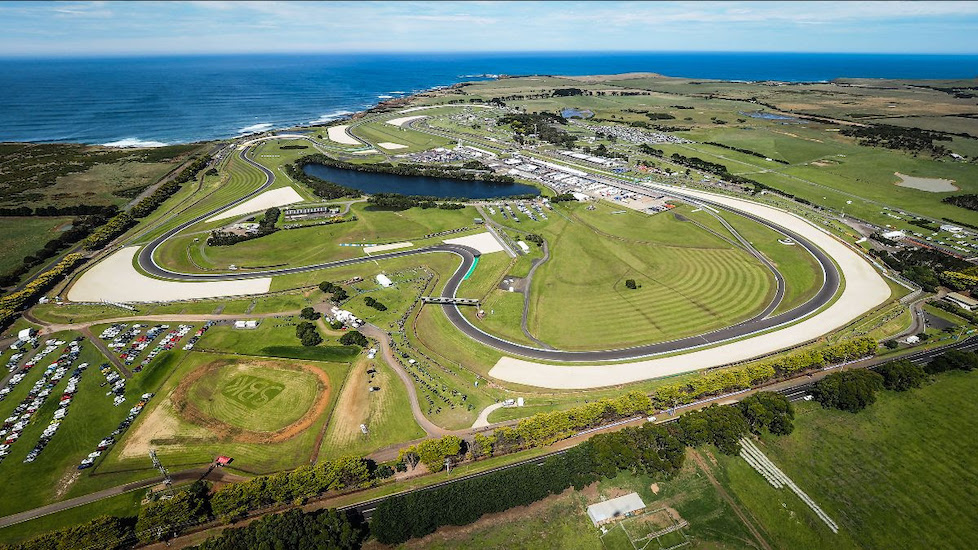 What to look out for in Phillip Island
Championship P1 – 553 points
Alvaro Bautista (Aruba.it Ducati – Racing)

“We come to the last race of this season. For sure, arriving with the Championship is always much better. Now I feel much more relaxed even if before the previous round I didn’t think too much about the Championship. Now it’s done. We enjoyed a lot the moment. But now I would like to finish the season as best as possible. Phillip Island is one of my favourite tracks. I’ve always been really fast there, so I hope to find a good setup with the bike. I hope to find a good feeling with my bike there and try to enjoy as much as possible. There is no real target in terms of results but I will try to give my best to end the season with a good result.”

“We’re going to face a slightly different Phillip Island as the previous year because we go there in the middle of spring. Phillip Island is known for having four seasons in a day in summer. So, we never know what sort of weather we’re going to face. If it’s cooler, I expect the grip level to be much higher, the race lap time is going to be fast. But also, you still have that issue with tyre consumption cause it’s very hard on the tyre with a lot of energy in heating the tyres in the long fast corners. But it’s one of my favourite tracks.”

“I’m so happy to go to Australia because it’s been since 2020 that we haven’t race there. It’s a really beautiful track. I want to finish the season in the best way possible. I will go there and try to do my best. Unfortunately, the forecast says that it can rain. But in all conditions, I will try to have a good result to go in the winter break we a great feeling.”

“Phillip Island will be interesting. To be honest, in the beginning of the year, I said in many interviews it would be nice to win one race. We’ll have our last chance in Australia. We don’t have a lot of pressure. But I want to try for sure, to enjoy and to push hard. But why not, we’ll try until the end. To finish the season with a good result is interesting to start very well 2023.”

“I’m looking forward to Australia. Obviously, I’ve got good memories from the last time there, we’ve missed a year. Last time there was my first race weekend with Kawasaki. I’m excited to go back. It’s a very different challenge compared to last weekend at Mandalika. It’s a completely different circuit. Obviously, we had a tough weekend in Indonesia so I’m looking forward to bouncing back and fighting for the podium and finishing 2022 as strongly as possible.”

Team HRC’s Xavi Vierge will race at the Phillip Island Grand Prix Circuit for the first time with WorldSBK. He already knows the Australian circuit from his Moto2TM career.

His best result there was a seventh place in 2019.
Championship standings (after Race 2 – Round 11)