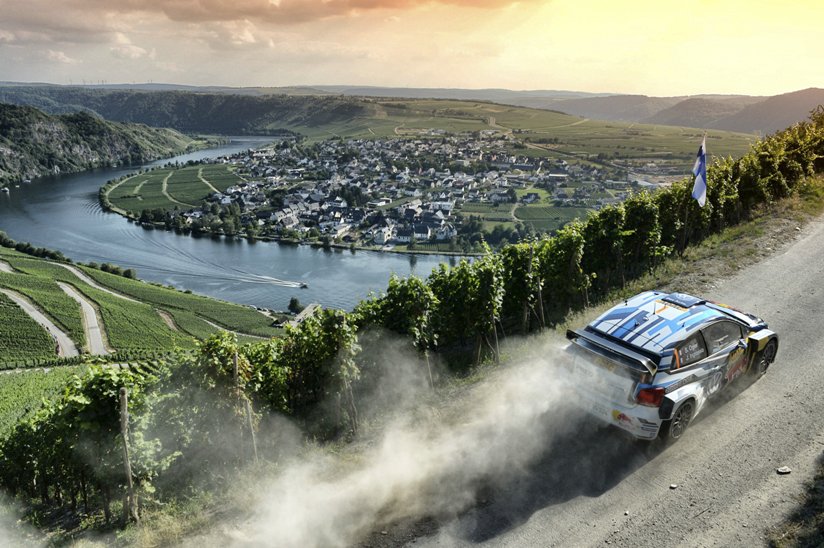 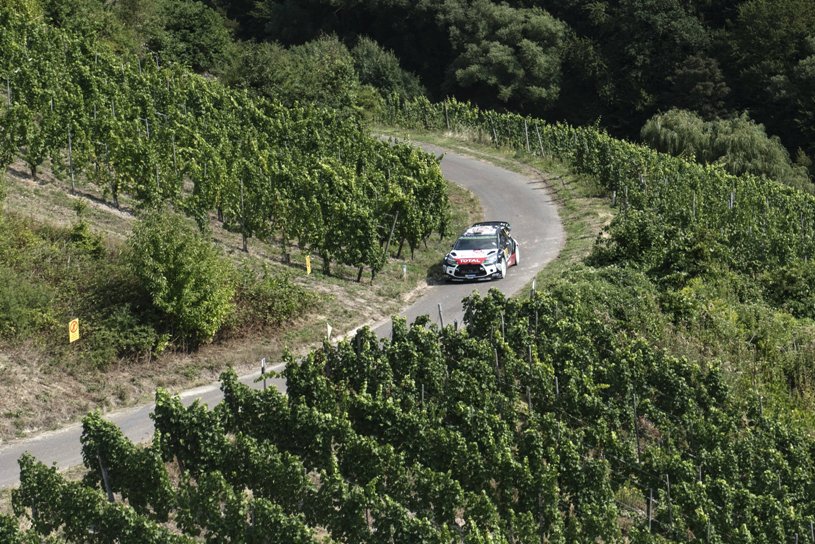 After a snow event and six successive gravel rallies, the series returns to asphalt for the first time since January’s season-opening Rallye Monte-Carlo. But winter roads and studded tyres in the French Alps are far removed from the challenge in Germany.

While the cars are fitted with wider asphalt tyres, bigger brakes and lower suspension ride height to provide better road holding, the drivers must also change their approach.

A precise driving style is imperative as they strive to save vital tenths of a second by taking the neatest racing line through corners. Braking is made later than on loose surfaces due to increased grip, which also imposes bigger physical forces on the crew.

Hyundai’s Dani Sordo, who scored his maiden WRC victory in Germany in 2013, summarised the difficulties.

“It’s a very challenging rally, very fast with lots of different characteristics. It’s exciting to drive in the vineyards, fast but very narrow with lots of hairpins and corners. The military ranges are very tricky, particularly in the wet, so it’s important not to make mistakes,” he said.

Jari-Matti Latvala, who helped Volkswagen to a clean sweep of the podium last year, highlighted the demanding 40.90km Panzerplatte military test as the key to success.

“Panzerplatte is a real toughie,” he said. “There are seven different types of surface on that stage. From new concrete, through old, crumbly concrete, to very coarse concrete, and even asphalt, it really does have everything. You have to get used to these conditions first.

“It is also important to have a good feel for the car when braking on the Panzerplatte stages, since there are many junctions. It is important to have a well-positioned car in the many fast passages. Only then do you feel confident and can really go on the attack.”
Germany countdown: The route
The Trier-based event is the first pure asphalt rally of the season and the crews know that if they want to join or remain in the championship race, they have to switch on their sealed surface skills from the opening kilometre after a series of six gravel rounds.