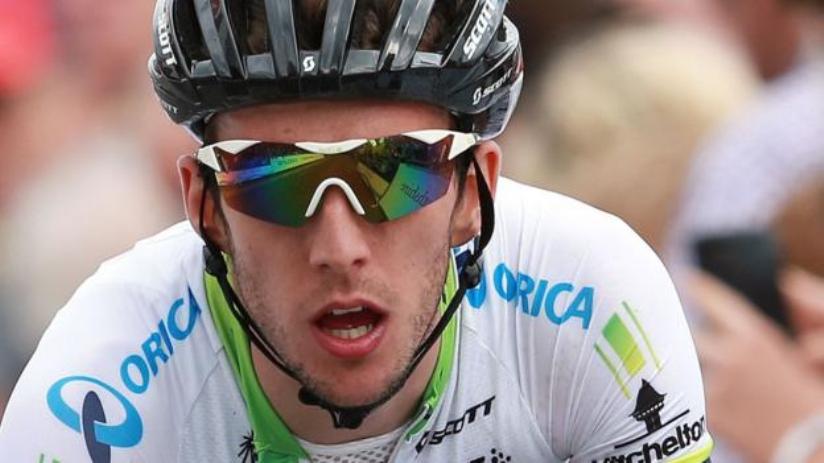 Making it a doubly special day for the 24-year-old Englishman his twin brother Adam also signing a two year renewal.

The twins could not have enjoyed such vastly differing fortunes over the past few months.

Simon had to sit out this year’s Tour de France whilst he served a four-month suspension because of an error by the team doctor.

For Adam it is due recognition of his burgeoning talent which shone through in his astonishing fourth placed finish in the Tour de France and in the process becoming the first Briton to claim the young rider’s title.

The 24-year-olds’ expressed their delight at the new contracts on the team website, Simon especially grateful for their support.

“They have showed their faith in me from the start and I’ve been able to benefit from the experience of riding key races as a protected leader – that’s an opportunity that doesn’t exist too often in your first years as a professional,” said Simon, who has bounced back after his suspension to win a one day race in Spain in July.

Adam for his part said he felt confident that he could achieve the next step on his career path by sticking with ORICA.

“I’m ready to target a podium spot in the Grand Tours and with the support and environment the team gives me, I think we can achieve it,” said Adam.

“This year, I showed that I can climb with the best in the world and I want to keep improving in other areas too.” – Agence France-Presse