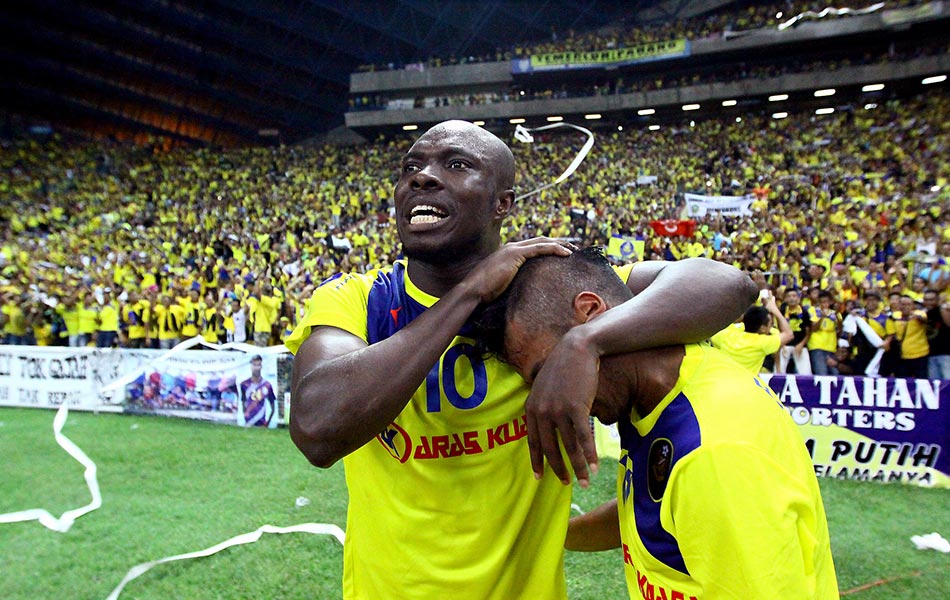 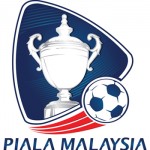 The “fruitful” three-day training sessions in Temerloh, which is also Pahang’s second home venue in the M-League, received a double “thumbs up” from chief coach Zainal Abidin Hassan and company as the Elephants gun for the season ending much sought after Malaysia Cup.

Teams can win the League Cup or the FA Cup but at the end of the season it is the prestigious Malaysia Cup – Malaysia’s oldest football competition – which becomes the talk of the football fraternity.

What makes Saturday’s Malaysia Cup final all the more thrilling is that, both, Pahang and Johor Darul Takzim, will be aiming to end the season with a double. Pahang already have the FA Cup in their bag while JDT have the League Cup in their cabinet.

Zainal is spoilt for choice in picking his first team. He has his full squad at his disposal but it is his four foreigner stalwarts who have given him a spin. They are Jamaican defender Damion Stewart, Nigerian hitman Dickson Nwakaeme, Argentine sharpshooter Matias Conti and Pakistan defender Zesh Rehman.

“Frankly, I am at a loss. They are all good and have never let me down. If I have a choice I would field all four because they have never let the team down under any circumstances. I have no complaints against any of them.

“However, under the competition rules only three can take the field at one time. All are in tip top condition and form. I will decide on my foreigners on match day…by then I will have an inkling as who will suit my match straregies,” said Zainal.

“But all of them are aware that one of them will start from the bench. And they all know it is for the team…not individuals. Team unity is second to none and so is team spirit. We are one big family.”

In the FA Cup final, Pahang downed Felda United 2-1. Pahang won the Malaysia Cup last year with a 1-0 win over Kelantan in the final with Conti heading home the winner.

Conti is top form and he showed his firepower upfront with a hattrick in Pahang’s 5-0 whitewash of Kedan in the rerturn-leg semi-final which effectively knocked out Kedah 6-3 on aggregate. Kedah won the first-leg in Alor Star 3-1.