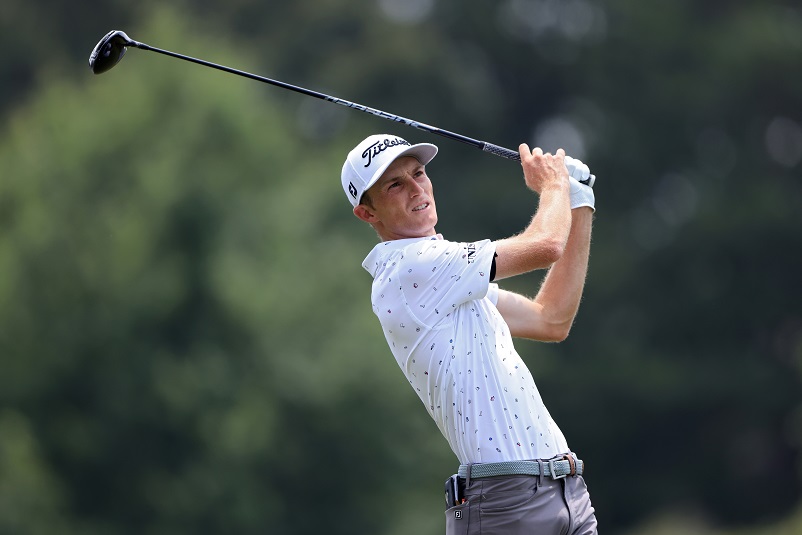 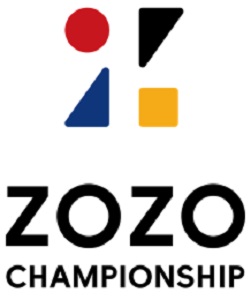 American rising star Will Zalatoris hopes to produce a winning debut in his maiden visit to Asia when he tees up in the ZOZO CHAMPIONSHIP at Accordia Golf Narashino Country Club starting on Thursday.

The 25-year-old Zalatoris, who was named the 2021 PGA TOUR Rookie of the Year, is amongst the top names gathered in Chiba for the TOUR’s first tournament back in the continent since the 2019 ZOZO CHAMPIONSHIP, won by Tiger Woods.

When Woods won the inaugural ZOZO CHAMPIONSHIP in 2019 for a record-tying 82nd PGA TOUR victory, Zalatoris was ranked well outside the world’s top-600 but the past 12 months has seen him rocket into prominence thanks to some stellar performances. He produced eight top-10s last season, including a runner-up finish at the Masters behind Matsuyama and has started the new 2021-22 campaign with top-15 finishes at the Fortinet Championship and Sanderson Farms Championship.

“(Winning) This would be a huge momentum booster, for sure. I’ve been playing some pretty solid golf. I’ve been a little sporadic. I think Mississippi (Sanderson Farms Championship) kind of sums up kind of how I feel over the last couple weeks where I kind of had three marginal days and throwing in a 61 in there. So the good is definitely there for me to contend and win, especially to come here first time to Asia to hopefully get my first victory would be very cool. Especially with Hideki being the reigning Masters champion, Tiger tying for the most wins in PGA TOUR history, this is a really, really cool event just to put it mildly,” said Zalatoris, who is ranked 31st in the world.

He enjoyed a first practice round at the tree-lined Narashino course on Tuesday and was blown away by the immaculate conditions, and likened it to Augusta National. Zalatoris has also heard a lot about the Land of the Rising Sun as his father used to visit the country for work. “I’ve always wanted to come to Japan. My fiancee and I, we’ve had this as No. 1 on our bucket list of places to go. Obviously I would love to go out and really see Tokyo, but obviously with COVID it’s a little bit of a bummer,” he said.

“The course is in incredible shape. I’ve heard from a lot of veterans that some of the best greens in the world are in Japan and I saw that today, especially the place is flawless. I played nine with Harry Higgs and we were making comparisons to some other courses that we’ve played over in the States and it was kind of fun kind of making a hodgepodge of comparisons from, you know, we talked about Olympia Fields, Augusta. Obviously really cool to be able to play on a course like this where there’s so many different comparisons and we’re taking the best of the States and putting it onto one golf course.

“Walking onto the driving range, you could see how just perfect everything was manicured, and the greens are extremely fast and some of us were making comparisons to Augusta just given the slopes and how fast the greens were.

“I’m looking forward to this week. This has been an event that I’ve been pretty excited about for a while just given the fact that I haven’t been to Japan, I’ve always wanted to go to Japan, but basically it’s my No. 1 country that I wanted to come to for quite a while. A lot of excitement for me to come here this week.”