Sports247
Home 2017 Thank you, Zhuliang for the memories 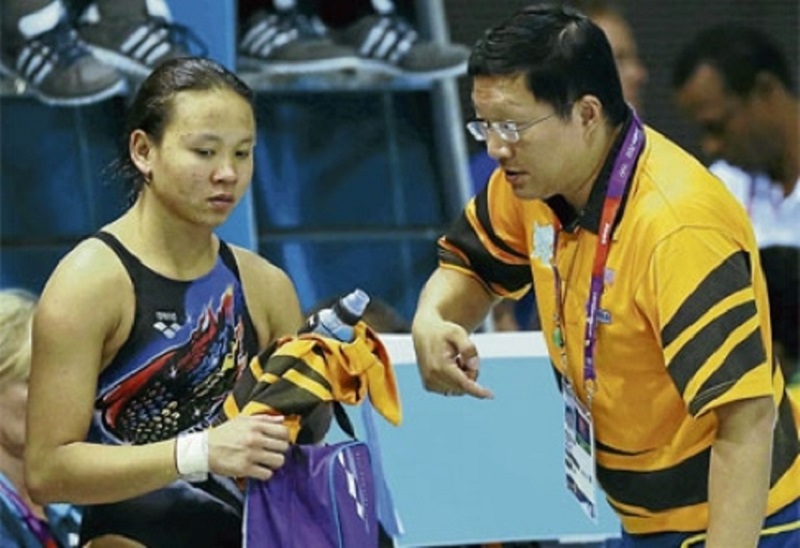 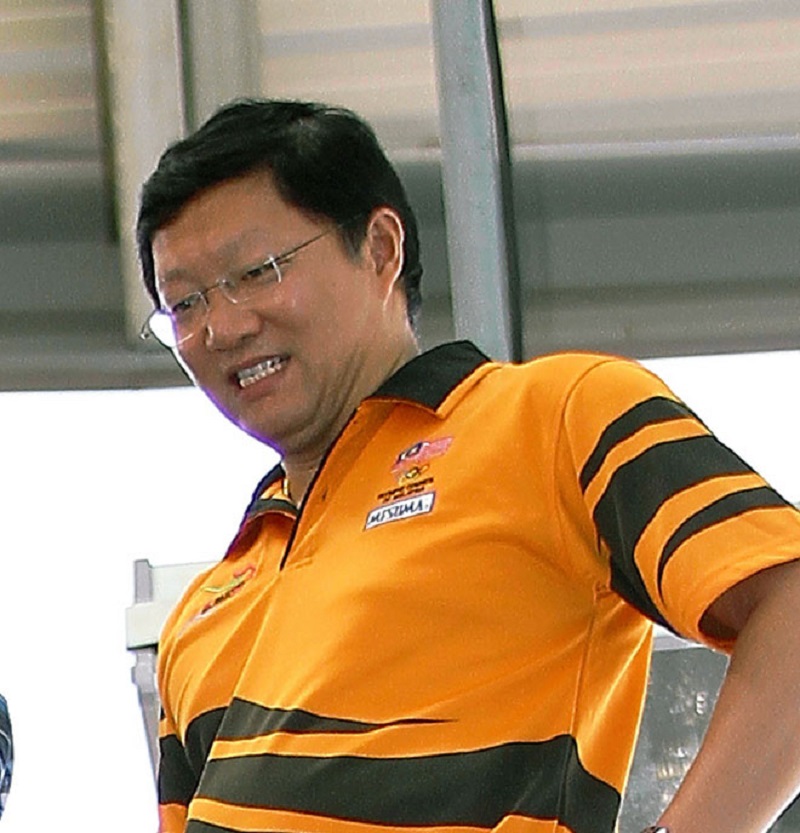 # Results don’t mean anything when it comes to politics in sports
Many questions abound over the handling of coach Yang Zhuliang, who has put Malaysian diving on the world map.

The 53-year-old China-born Zhuliang has proven his worth, helping Malaysia secure many medals on the world stage, will not have his contract renewed. According to reports, his techniques have been deemed old school and he is also not keen on implementing sports science in his training programme.

Zhuliang has denied this and said: “Maybe someone is not happy with me (Zhuliang)”. The decision comes at a time when Malaysia is preparing for next year’s Gold Coast Commonwealth Games and the Asian Games in Indonesia.

The NSI confirmed that Zhuliang’s contract under the Podium Programme, which expires on Dec 31, is not being renewed and an Australian is the replacement for Zhuliang.

Zhuliang is rated as one of the best diving coaches in the world is in great demand. Having produced world champions and Olympic medallists during his stint in Malaysia speaks volume of his credentials. Now, the Australian is tipped to take over because he has “sports science” that will help the Malaysian divers achieve better results.

Only time will tell what is in store for Malaysian diving but it is learnt that those in the diving fraternity are surprised.

The close bond between the Malaysian divers and Zhuliang has been built over years. The success in winning medals in world meets and the Olympics did not come overnight for Malaysian divers but it was through the hard work of Zhuliang.

Putting that aside, Zhuliang has taken the dramatic turn of events in his stride and says he holds no grudges against anyone and will return to China with happy memories but finds it difficult to accept the excuses for the non-renewal of his contract.

Thank you Zhuliang for the memories – BY RIZAL ABDULLAH