Home 2021 Zii Jia springs surprise on Momota for place in semifinals of the... 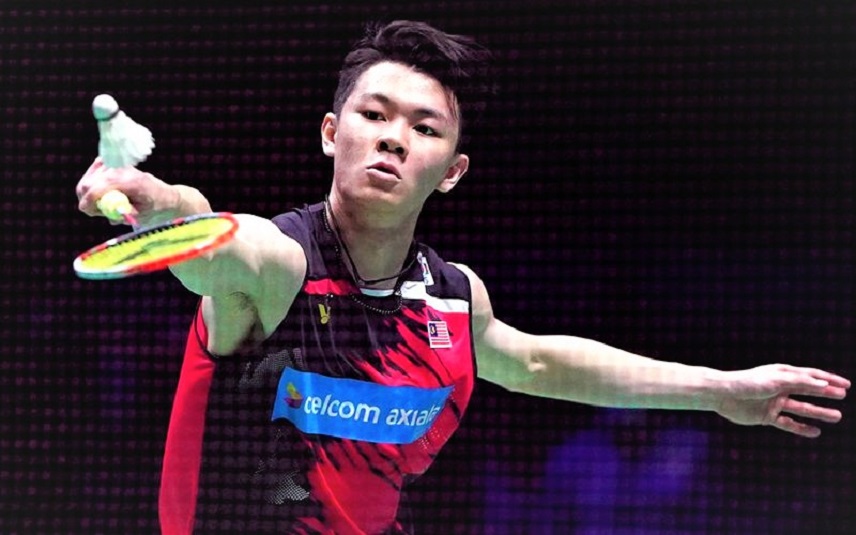 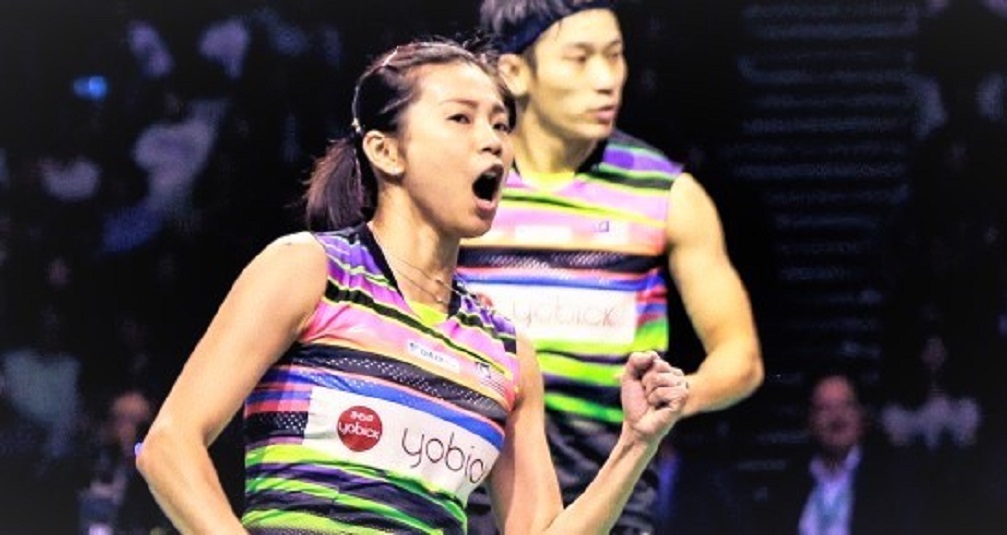 National No. 1 singles player Lee Zii Jia made a stunning comeback from his personal struggles to advance to the semifinals of the All England – the world’s oldest badminton competition.

What made the achievement even sweeter in Birmingham was the fact that Zii Jia had beaten the tournament’s top seed Kento Momota from Japan.

“This is the most meaningful moment in my career where this is my first win (over Momota) in six meetings.

“I was determined to give my very best because I know it’s not easy to play against him (Momota). I have to focus on every shot all of the time,” Zii Jia explained.

The sixth-seeded Zii Jia will now face Dutchman Mark Caljouw in the semifinals later this evening.

“I played him (Caljouw) two years ago at the German Open and he was a great opponent,” Zii Jia quipped.

Also through to the next round is professional mixed doubles pair Chan Peng Soon-Goh Liu Ying, who defeated the seventh-seeded pair from France, Thom Gicquel-Delphine Delrue.

Ranked as the third seed, Peng Soon-Liu Ying bounced back from a first set 17-21 defeat to grab the remaining two sets 21-18, 22-20 to confirm their place in the semifinals.

“We played well today against very formidable opponents whom we had played three times before. The third set was a bit intense because it was very close to call,” Peng Soon said. 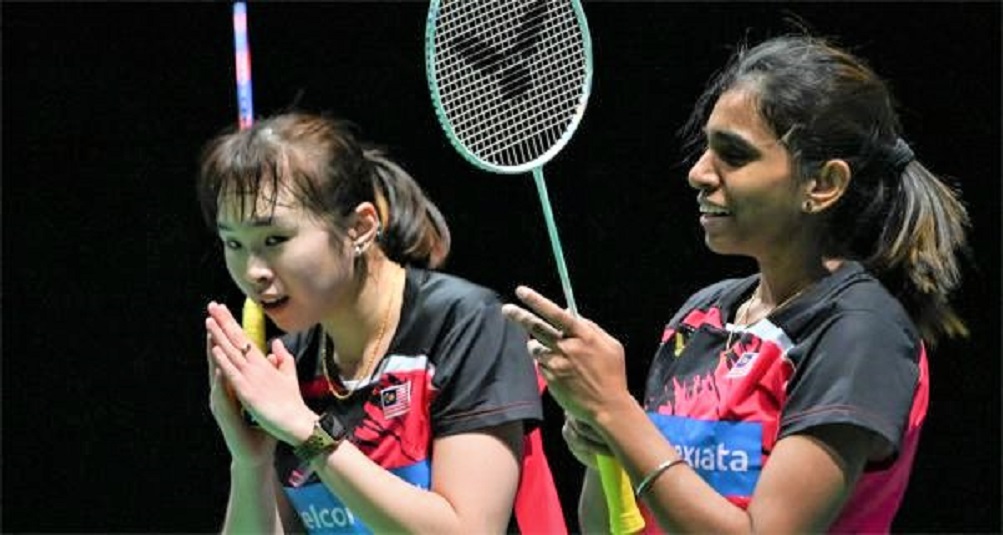 Meanwhile young women’s doubles, Pearly Tan-M Thinaah’s campaign ground to a halt in the quarterfinals of the All England when they fell to Japan’s duo, Nami Matsuyama-Chiharu Shida in three sets.

Down 12-21 in the first set, Pearly and Thinaah bounced back to win the second set 22-20 but Matsuyama-Shida ensured their slot in the semifinals when they won 21-16 in the third set.

“We made several simple mistakes and our frustrations gave our opponents easy points. The speed of their shots were faster and more aggressive which made it difficult for us. But we are taking things in strike and where we will train even harder for the next event,” added Thinaah.