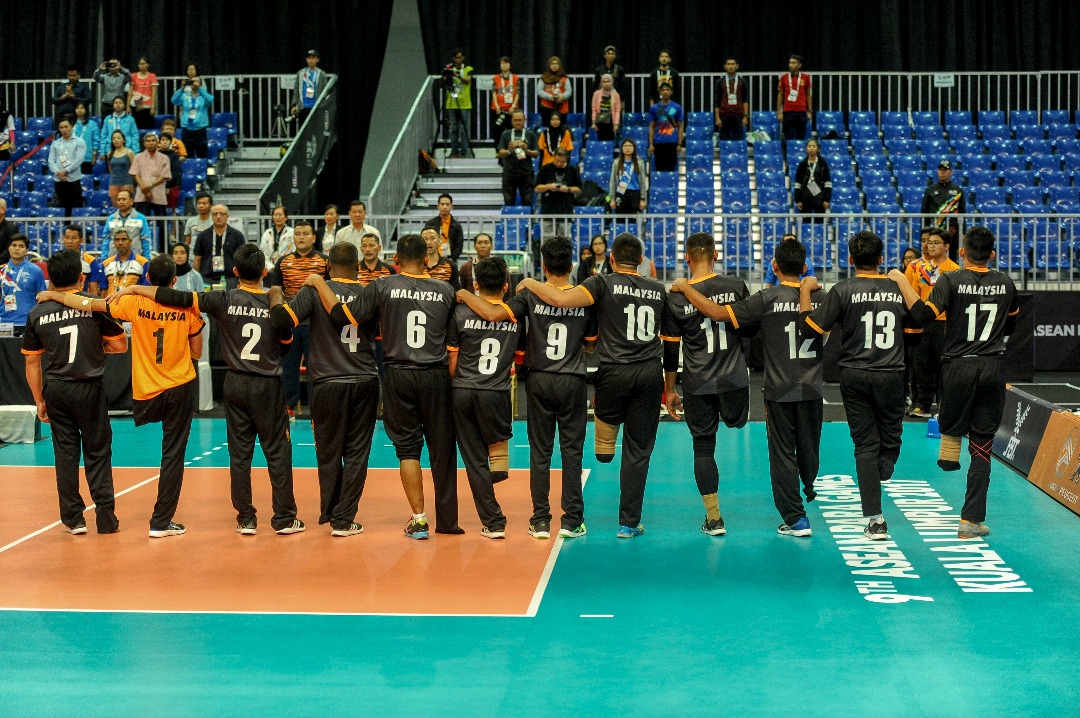 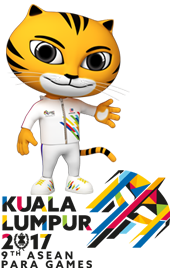 IT has not been a good day in the office for the hosts in the Sitting Volleyball competition at MITEC on Monday (Sept 18). The Malaysians lost 3-0 to Myanmar and Cambodia respectively in the tournament’s opening competition.
Myanmar strolled to a 25-16, 25-7 and 25-15 win over the host whilst the Cambodians followed up with straight sets win also.

In other matches, Myanmar and Cambodia scored easy wins over Thailand. The Cambodians triumphed 3-2 and Myanmar cruised to 3-1 victory.

??
However, Malaysian team head coach Ahmad Musthakim Kamarukman is still counting on his players to make a strong comeback in Tuesday’s matches and not let this defeats dampen their spirit. 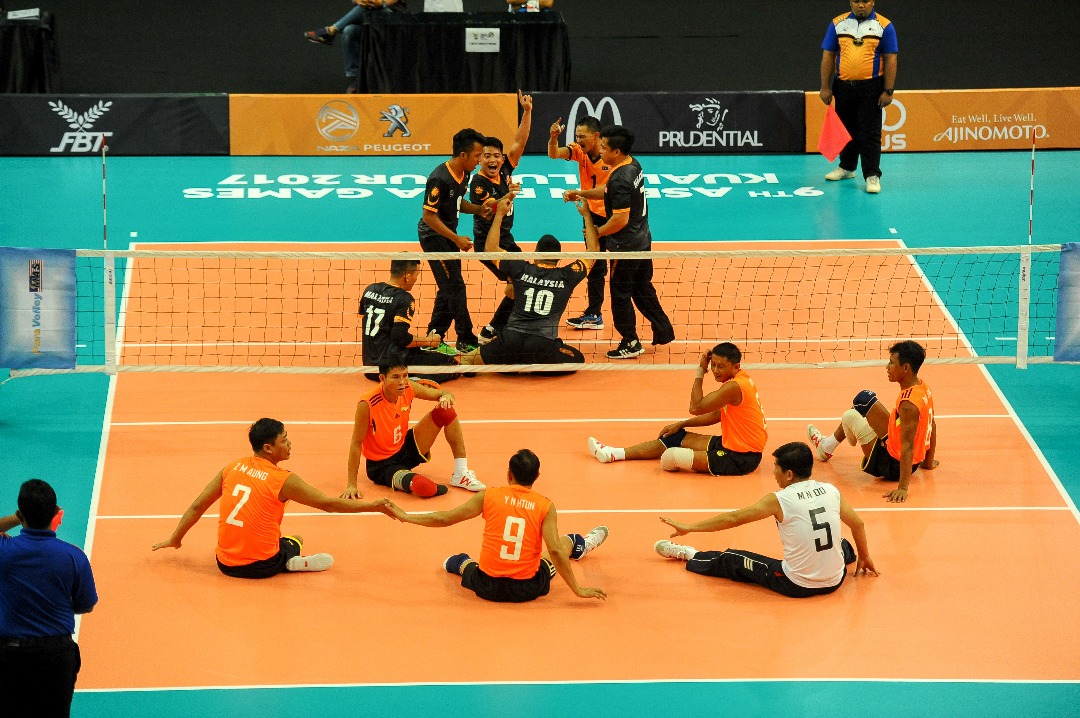 “The players are highly motivated going into the Games and we should give them a chance. They are getting the grip of it after two matches. We will make some changes after studying recordings of our matches,” said Ahmad Musthakim?. 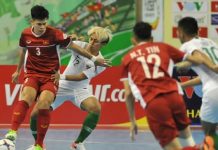