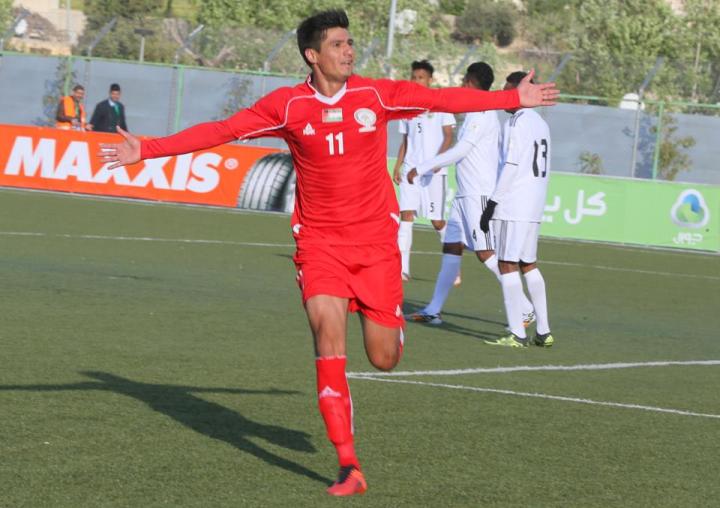 Premier League leaders Malacca United have upped their ante for the second part of the league and next month’s Malaysia Cup competition – with that come changes that will tighten up things in the team.

Malacca United under coach Mat Zan Aris have gone great guns since the start of the season – with a place at the top of the second-tier league plus a place in the prestigious Malaysia Cup – the most sought after silverware in Malaysian football.

With the Malaysia Cup kicking off on July 12 Malacca United have reinforced the team with two new foreign signings – former Chilean Under-18, Under-19 and Under-20 international and current Palestine international Yashir Pinto.

The 26-year-old Yashir scored a brace in his debut for Palestine in the 7-0 win over Timor Leste in a FIFA 2018 World Cup qualification match on March 29. Trudose also played for the Romanian Under-20 team.

Malacca United also have two Kelantan players, including Faris Daniel, on their radar but this has not been confirmed yet.

“Hopefully we will be able to tighten up things upfront and defense with the signing of Yashir and Alexandru. Both have impressed me and they can suit my match plans and strategies,” said Mat Zan after watching his team put up a creditable performance in a friendly match against Selangor at the Shah Alam Stadium on Saturday. Selangor won 3-2.

Malacca United lead the Premier League with 27 points after 12 matches – ahead of second-placed Negri Sembilan, third-placed JDT II and fourth-placed Kuala Lumpur FA – all bunched on 25 points but separated by goal difference.

“Now that we are at the top of the league the management believe that Malacca United are capable of better things…and hence the new targets. We hope to get advance to the knockout stage in the Malaysia Cup although we have tough hurdles to clear in our group,” added Mat Zan.