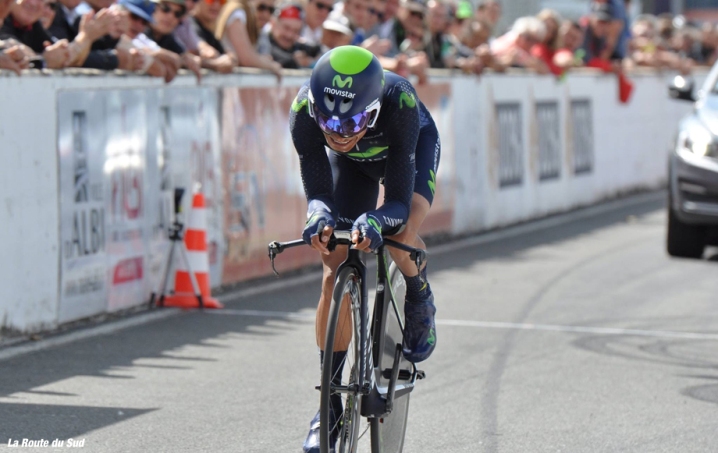 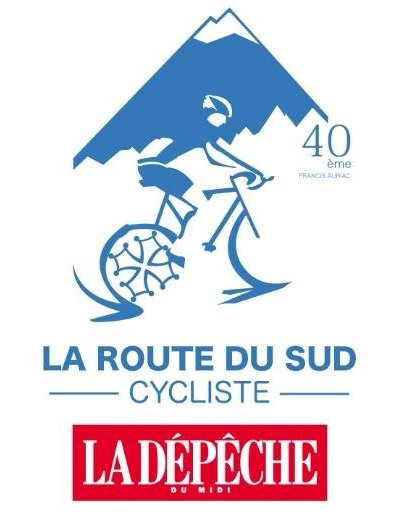 Frenchman Arnaud Demarre won a sprint finish to claim stage honours ahead of compatriots Yohann Gene and Stephane Poulhies following eight laps of a circuit around the Clermont-Pouyguilles commune.

Movistar’s Quintana, 26, had already won this race in 2012 and was second to Spain’s Alberto Contador last year.

It is his only Tour de France build-up race after the Colombian opted to skip the traditional week-long stage races of the Criterium du Dauphine and Tour of Switzerland.

Quintana took control of the race by winning the hilly time-trial on Friday. – Agence France-Presse