Home 2018 After 12-month hiatus, Serie A elects banker as president 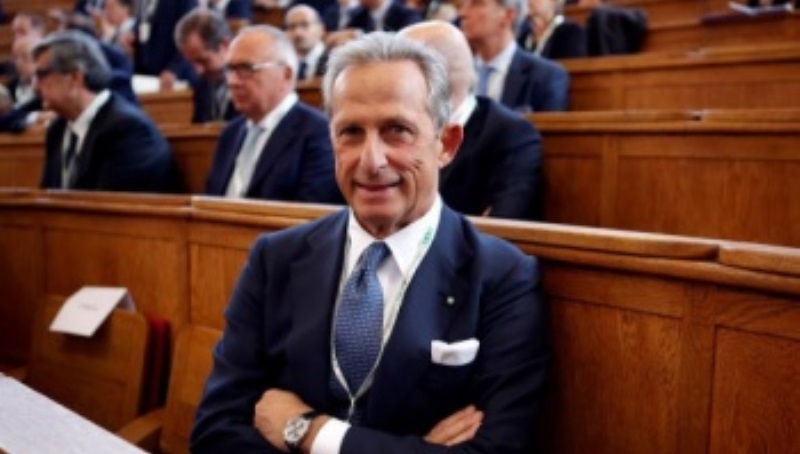 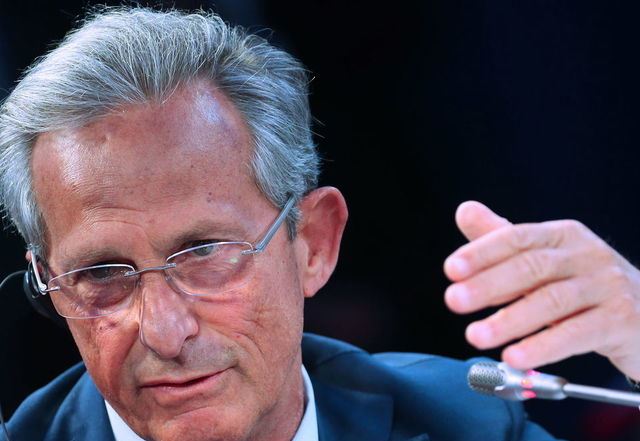 Banker Gaetano Micciche was elected Serie A president on Monday, filling a position that had been vacant for a year and plugging part of the void at the top of Italian football.

Micciche — a 67-year-old native of Palermo in Sicily and the president of the IMI investment bank — was nominated by Italian Olympic Committee (CONI) president Giovanni Malago and elected unanimously by the 20 clubs in the division to take a position that had been vacant since last March.

The Italian football federation (FIGC) is also without a president and the national team is under a temporary coach in Luigi Di Biagio.

CONI took over the administration of Serie A in December and has also been running the FIGC, whose president Carlo Tavecchio resigned in November, under pressure from Malago following Italy’s failure to qualify for the World Cup.

The FIGC attempted to elect a new president in January but the vote ended with all the candidates being rejected. –Agence France-Presse