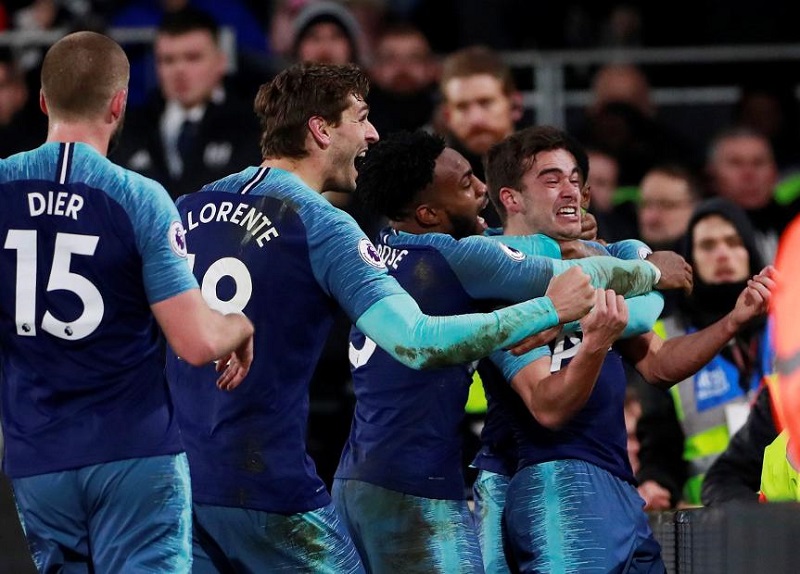 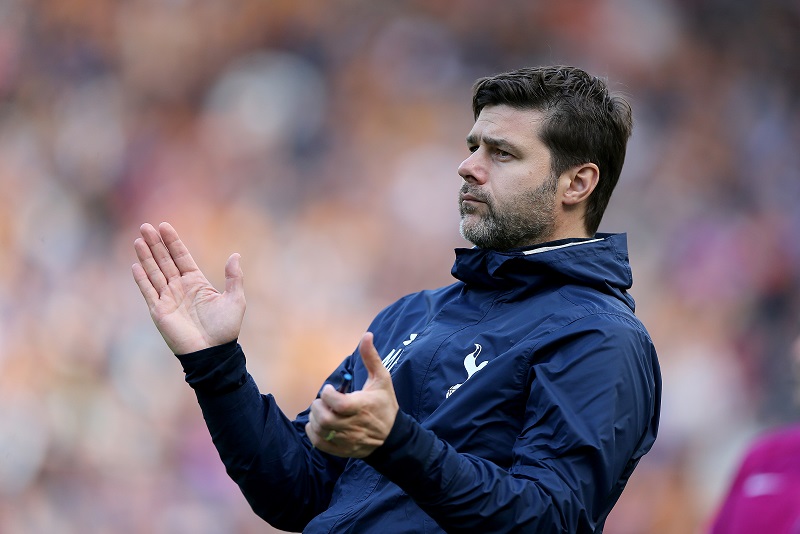 Fulham took the lead when Spurs striker Fernando Llorente, starting in place of the injured Harry Kane, turned the ball into his own net from a corner on 17 minutes.

But Spurs equalised six minutes after half-time when Christian Eriksen swung in a cross for Dele Alli to head home. Alli was taken off injured with four minutes to go.

The winner came three minutes into stoppage time, a superb cross by Georges-Kevin Nkoudou found Winks, who made no mistake with his header.