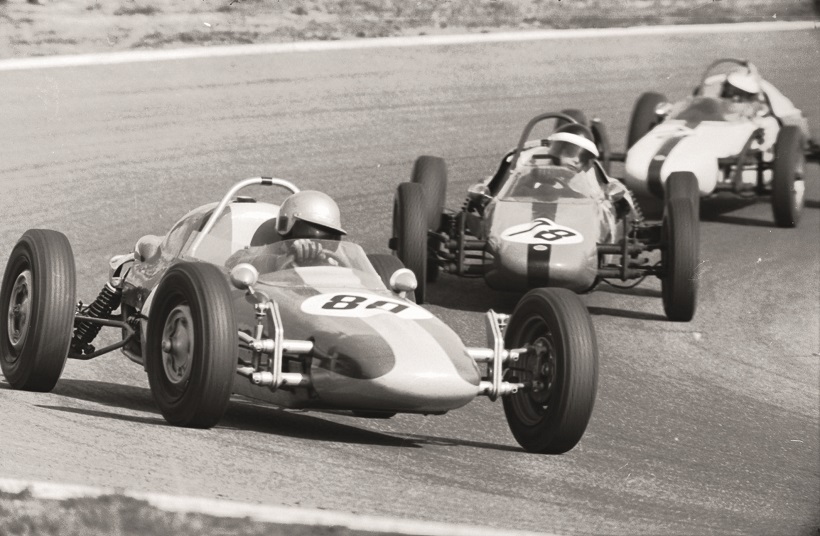 Focus on Volkswagen Motorsport’s history in rallying and circuit racing

The spotlight is on eight unique specimens from across the history of Volkswagen Motorsport, from the Golf that won the Group A World Rally Championship and the Race Touareg that enjoyed such great success at the Rally Dakar to the current WRC-winning Polo and the twin-engine Golf that made such an impression on the iconic Pikes Peak hillclimb.

As well as Volkswagen’s rally legends, circuit racing exhibits will also feature at DRIVE. These include a 1960s Formula Vee single-seater, which kick-started the brand’s motorsport history, and a present-day Golf GTI TCR from Volkswagen’s successful customer racing programme.

Informative insights into teamwork, technology, sound, service, adventure and success make the fascination of motorsport a tangible experience for visitors. Interactive elements guide them through the successful, and at times extraordinary, history of Volkswagen Motorsport. The visitors are led through the exhibition in various stages. 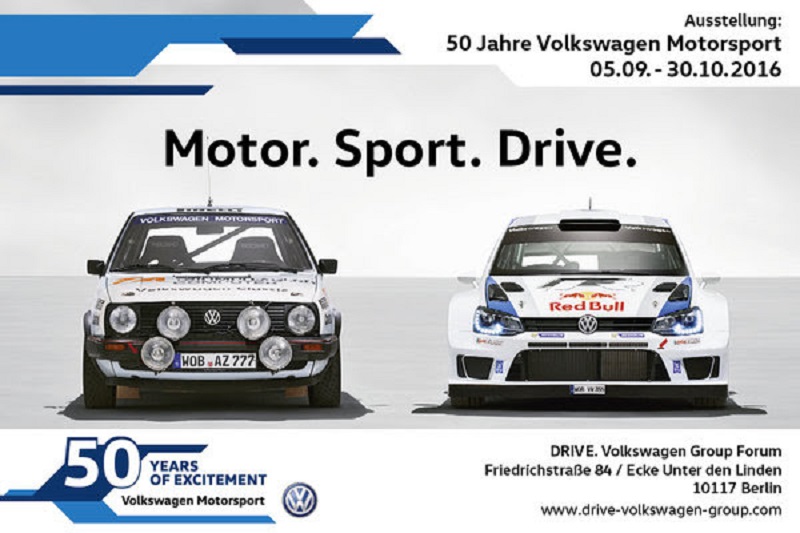 Volkswagen Motorsport in time lapse – from 1966 to today

Volkswagen Motorsport is founded on 11 July 1966 in Munich as ‘Verband Formel V Europa e. V.’. Its history starts with the popular Formula Vee and Formula Super Vee series, in which Keke Rosberg, Niki Lauda and Helmut Marko launch their careers.

Among those to graduate through Formula 3 are record Formula One world champion Michael Schumacher, record Le Mans winner Tom Kristensen and record DTM champion Bernd Schneider. Volkswagen is subsequently involved with a works presence at the pinnacle of rallying, initially enjoying great success at the Rally Dakar.