Home 2019 A ‘nightmare’ defeat on a Black Friday 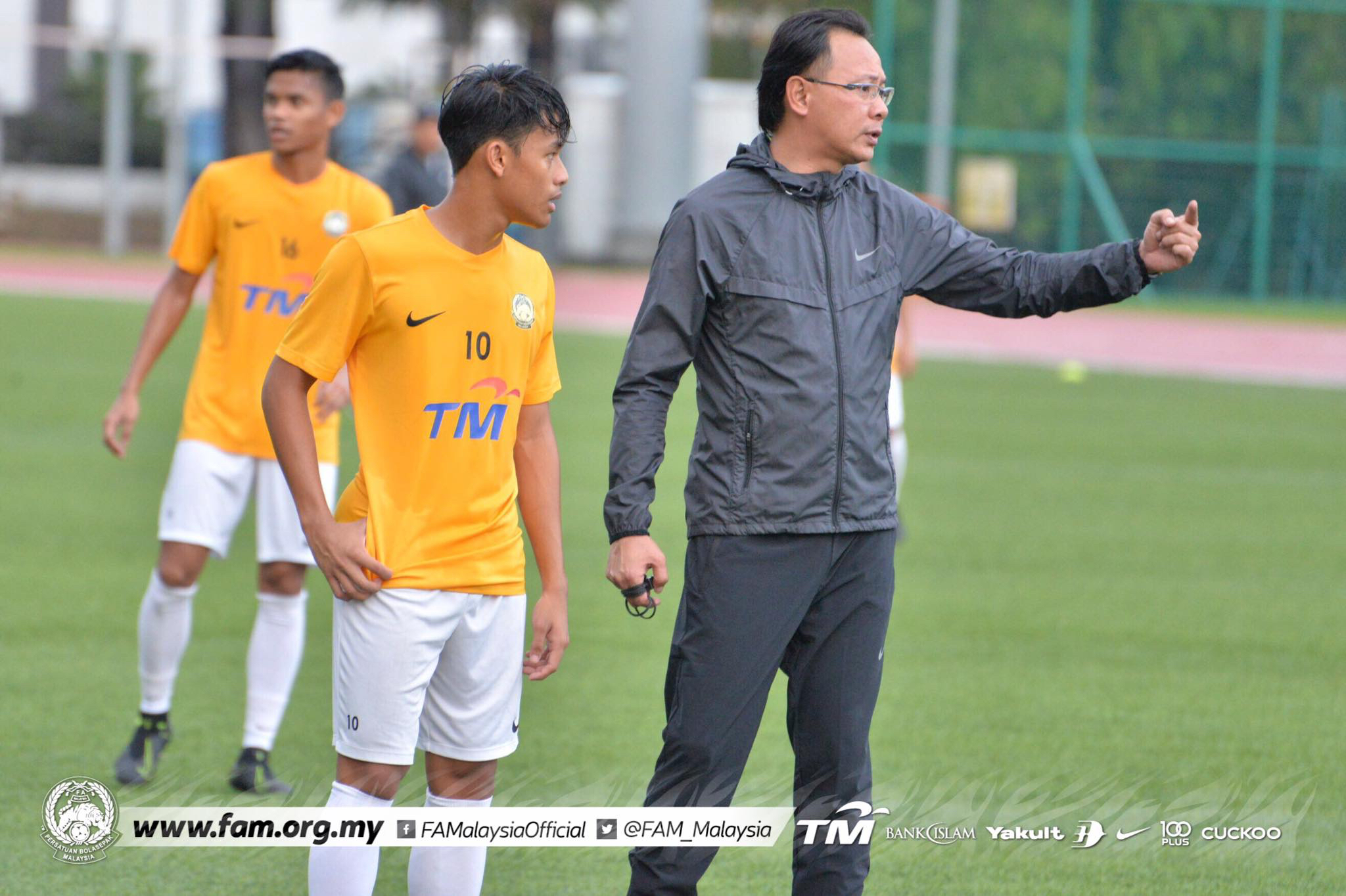 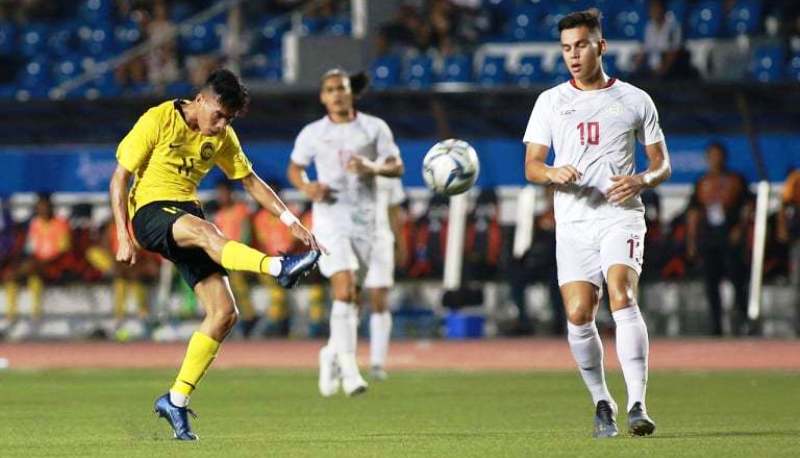 *Kim Swee says it is his last SEA Games
Coach Datuk Ong Kim Swee was a lost man watching his charges put up a shameful and pathetic display of football in their 1-0 defeat to hosts the Philippines on Friday – which has jeopardized Malaysia’s football journey to a certain extent.
With two more matches to play – against Timor Leste on Monday and Cambodia on Dec 4 – both are must-win matches for Kim Swee and his team – if they are to make the semi-finals.
Kim Swee described the 1-0 defeat to the Azkals (Street Dogs) at the Rizal Memorial Stadium in Manila as “shameful” but he is looking at positive results against Timor Lester and Cambodia to stay alive for the “mother of all golds” which Malaysia last won in 2011.
One defeat is not the end of the world but there are already calls for Kim Swee to resign as the coach. This is typical Malaysian calls whenever the country fails in a tournament.
Kim Swee, however, made it clear that whatever the outcome is in Manila it will be his last Sea Games. For the record, the former international who hails from Melaka is into his fifth SEA Games – with his journey beginning in 2011 in Jakarta.
“There are still two more matches to fight for and we still have the chance to make the knockout stage. We have to look at ourselves and see what we can do to stay in the hunt (for semi-finals). It is not going to be easy but the chances are there,” said Kim Swee.
The 1-0 defeat on Friday saw history repeated. In 1991 at the same venue the Philippines handed Malaysia a 1-0 with Norman Fegidero getting the winner. This time the winner was scored by their energetic skipper Stephan Schrock from an outswinger off a corner kick that was bundled into the net by Malaysian goalkeeper Haziq Nazli.
Kim Swee’s decision to bring two 17-year-olds – Luqman Hakim Shamsudin and Umar Hakeem Suhar Rezwan – backfired as the two have been “lost in the park” playing at a higher level in international matches.
Haziq, who is the third choice goalkeeper with six-time Malaysian Super League champions Johor Darul Takzim, has been a disappointment in both the matches he was fielded – in the 1-1 draw against Myanmar and the defeat to the Philippines.
It was also his blunder in a similar fashion that allowed Myanmar to score against Malaysia in the opening match. 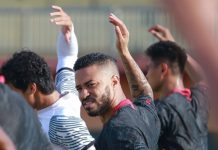 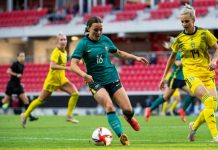