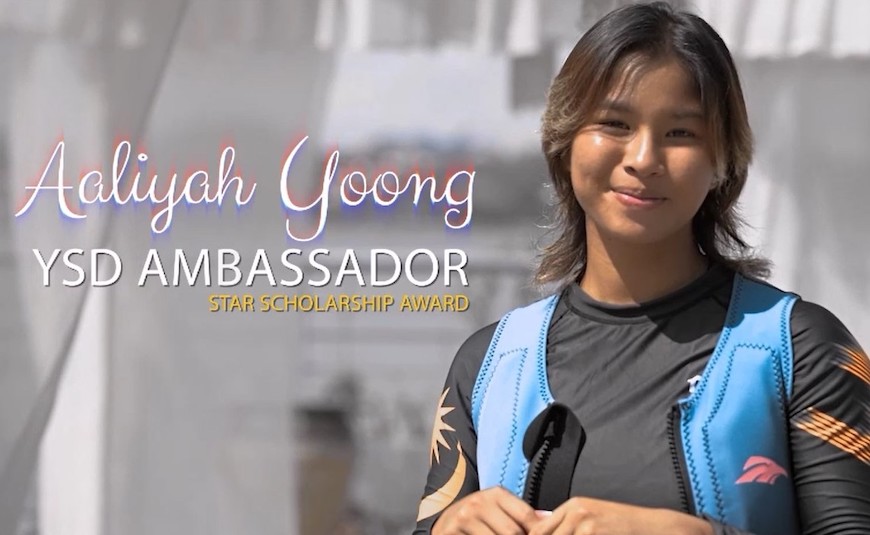 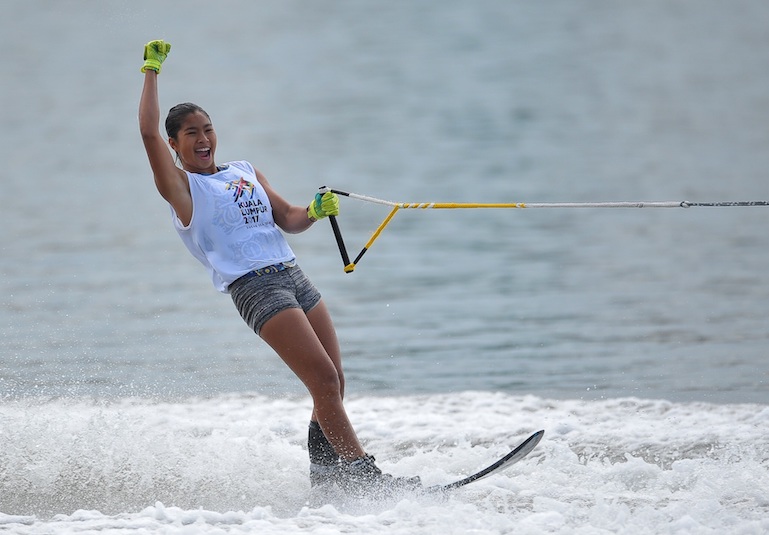 Teenage waterskiing sensation Aaliyah Yoong Hanifah has been granted a huge boost in her bid to pursue her dreams of becoming a world champion.

The 18-year-old who is ranked 5th in the world under 21 women tricks in 2021 was awarded the Yayasan Sime Darby (YSD) Star Scholarship Award, a grant that will enable her to pursue her tertiary education whilst also juggling between training and competitions.

Under the YSD Scholarship, Aaliyah, who is also chosen as a YSD ambassador, will look to pursue her tertiary education in psychology in the United States.

It is certainly a massive opportunity for Aaliyah who is currently ranked fifth in the world in tricks and has been a bright spark for the country for the past decade.

She was the youngest ever gold medallist at the SEA Games when she won the tricks event at the 2011 SEA Games in Palembang aged eight.

Aaliyah has since gone on to win two more gold medals at the 2015 SEA Games in Singapore, 3 gold medals in the 2017 SEA Games in Kuala Lumpur and also created history by becoming the first Malaysian to reach a final at the World Waterski Championships in 2019.

“I would really like to express my gratitude to YSD for providing me with this huge opportunity,” said Aaliyah.

“This will certainly help to take a huge load off my parents’ mind and my mind in looking after my education from today onwards.

“This will truly go a long way to help me achieve my dream to be No 1 in the world in waterski and I’m very excited and hopeful for what the future holds.”

Aaliyah also added that she hoped to play the role of YSD ambassador to encourage more women and youth to take up sports.

“As an ambassador, I do hope to encourage more women and youth to participate in sports and to realise their full potential.” 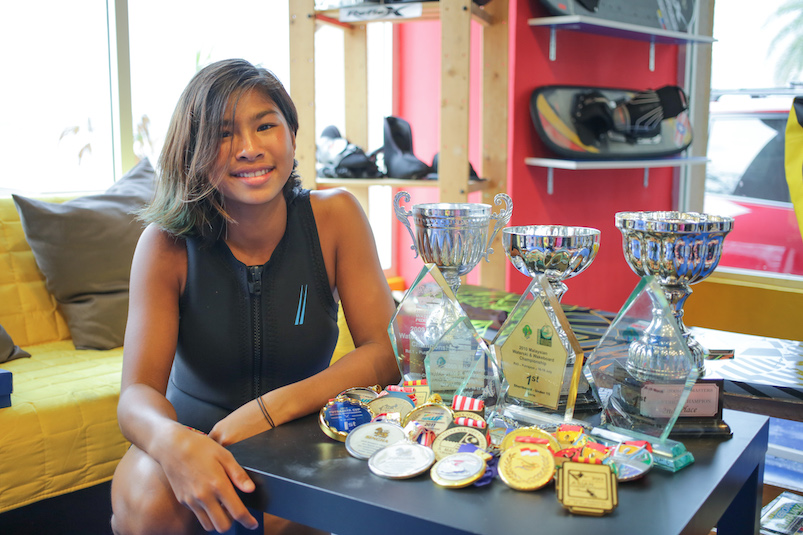 “Our scholars come from diverse backgrounds with varying passions. This year, we are proud to award Aaliyah with the prestigious YSD Star Scholarship, to help her achieve her ambition of becoming a clinical psychologist specialising in Sports Psychology; while she continues her training and exposure in waterski,” said Tunku Imran.

“Aaliyah’s outstanding values and drive align with YSD’s aims of assisting youths to realise their fullest potential; as well as cultivating role models to inspire youth, especially girls and women in sports.

We are thrilled to have Aaliyah on board as a YSD Ambassador as she strives to become the waterski world champion someday soon, while we ensure that Aaliyah receives the critical support to achieve her academic dreams.”

The YSD awarded a total of 209 scholarships and bursaries worth more than RM17mil to youths to pursue their tertiary studies.

The award ceremony was held online on Thursday.