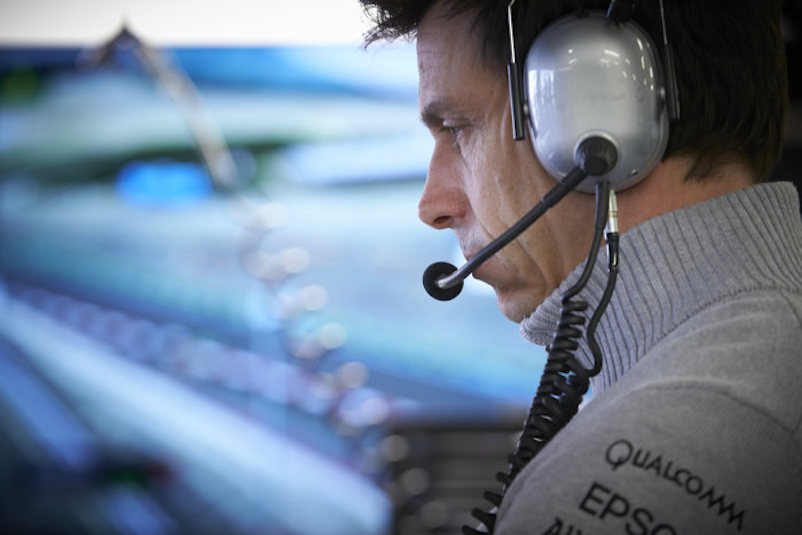 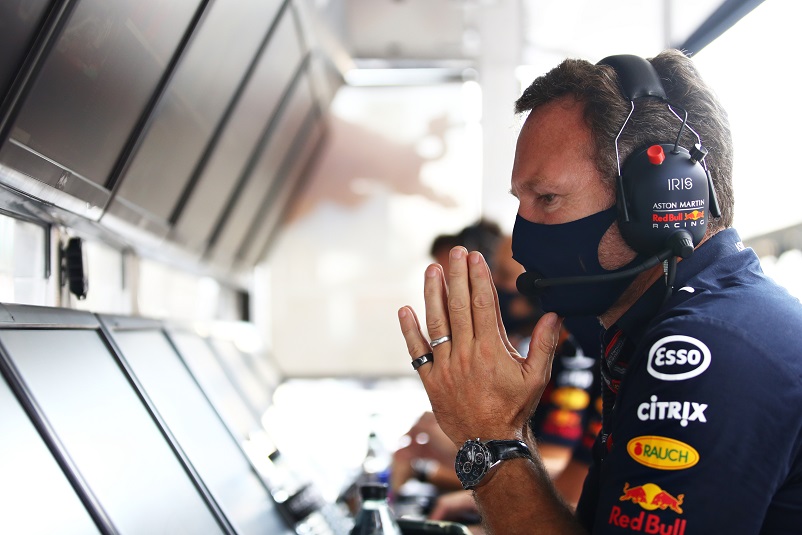 The 2021 F1 season will be looked back upon as one of the most closely contested. In recent years, we have grown accustomed to the Drivers Champion having already been crowned by this stage of the season, but here we are with four races to go and just 19 points separating the top two. Verstappen has had the lead since his home win at Zandvoort, but one mistake could turn that upside down.

It’s reminiscent of the great title battles in the sport’s history, and as with Prost vs Senna or Hamilton vs Rosberg, there have been signs of tempers fraying and things starting to get personal. But this time, it is not the drivers showing signs of animosity but their bosses.

Keeping it on the track

Make no mistake, neither Hamilton nor Verstappen will give an inch on track. When behind the wheel, the fighting has been intense. Sometimes it has boiled over, with Verstappen ending up in the wall at Silverstone and then finding himself parked on top of Hamilton’s car at Monza.

But off track, both drivers have shown mutual respect. Despite his obvious disappointment, Hamilton made a point of fist-bumping Verstappen to congratulate him on winning in Mexico last week, and neither has sniped at the other in the pre- or post-race press conferences. Down on the pit wall, however, it’s another matter.

Red Bull’s Christian Horner is a team principal in the old style. A former racer himself, he started his first team on a shoestring budget and he relishes the scrapping as much as the racing. Wolff, on the other hand has the leadership qualities of a modern businessman.

Although he, too, had a brief career as a racer, he accumulated his wealth through a number of business enterprises before taking the top job at Mercedes. He’s also become accustomed to being at the top of the pack.

The fact that Red Bull are now threatening that position will not have taken Wolff by surprise, but the pleasure that Horner clearly takes in making it personal is a whole new kind of challenge. But the Austrian has shown no hesitation in engaging.

The war of words kicked off back in May when Horner said Red Bull’s challenge “gave Toto something to do” and that while he, Horner, spends each race trackside, Wolff is “sitting in the garage next to his media guy.” Wolff’s response was to label Horner “a bit of a windbag who wants to be on camera.” Most recently, Horner has described Wolff as a pantomime dame, as the soundbites have had less and less to do with racing and are more about personal barbs.

As the action moves to Brazil, Verstappen and Hamilton will continue to push each other to the limit on the classic Interlagos circuit. If Verstappen can stretch his lead here, the odds of him toppling Hamilton and taking his maiden title will shorten dramatically. In the pitlane, however, the Battle of the Bosses is certain to continue, and a victor there is harder to call.