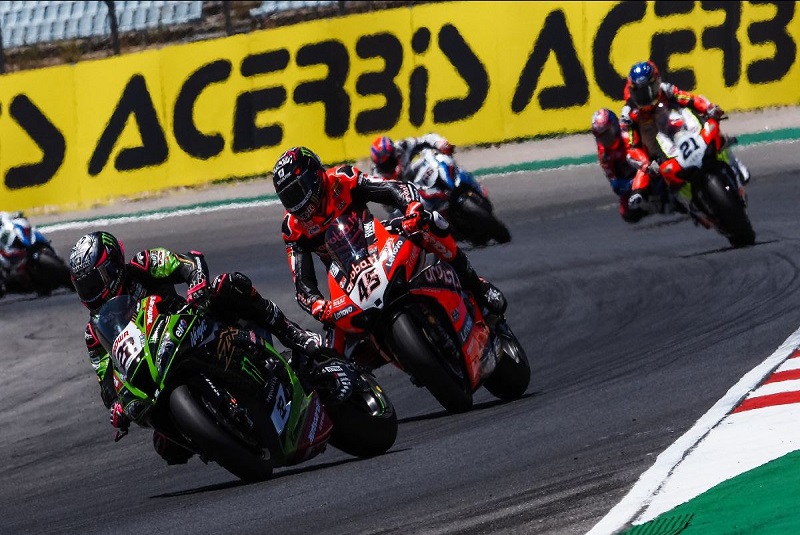 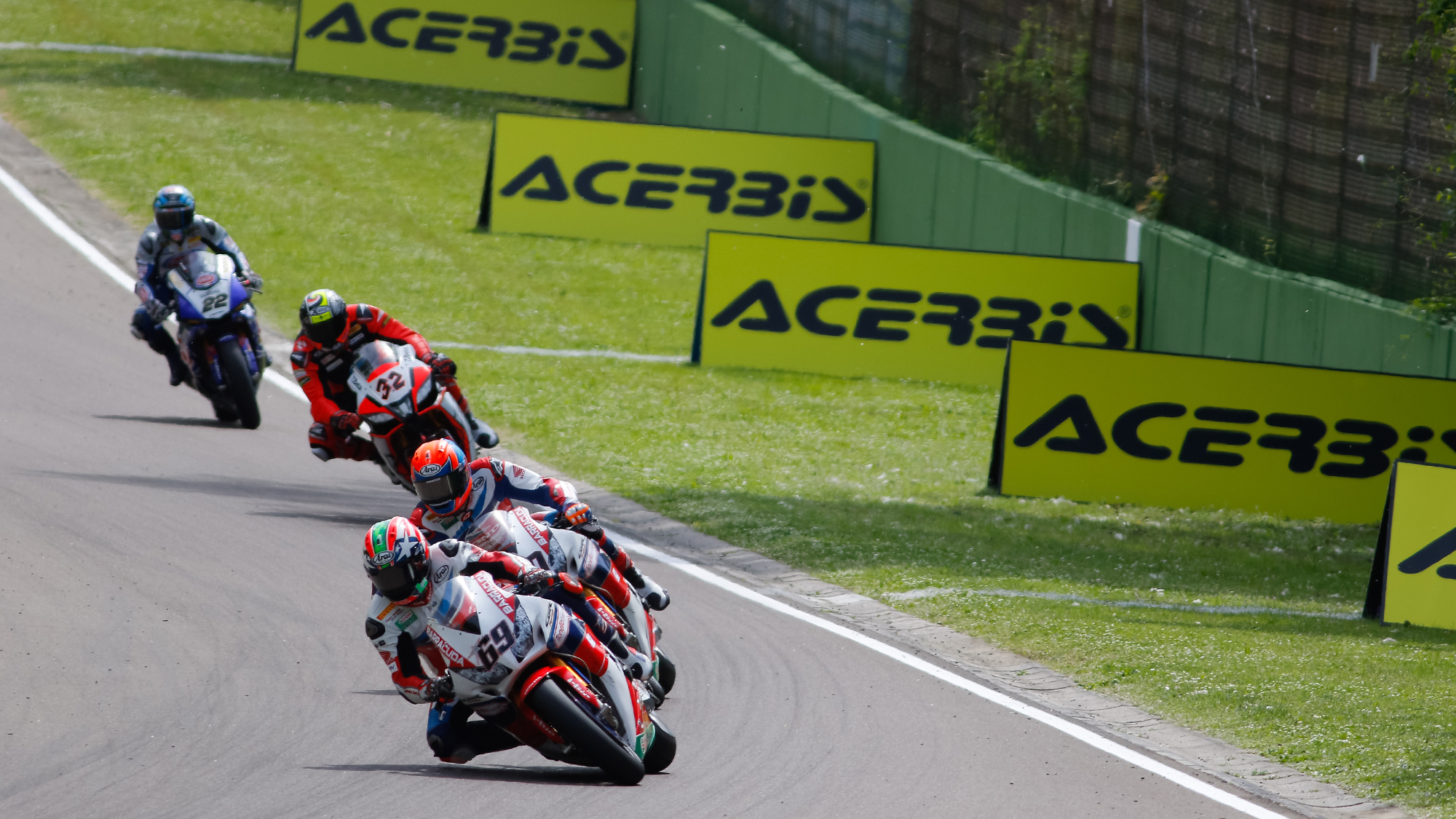 Acerbis and Dorna WSBK Organization (DWO) have signed a new agreement to carry on their collaboration up to and including the 2024 season. Since 2013, Acerbis has been an Official Sponsor of the MOTUL FIM Superbike World Championship.

The Italian brand has become an important partner of the Championship and since 2014, Acerbis provides DWO staff’s uniforms as well as holding the license to produce technical accessories with the SBK® brand for the Championship enthusiasts since 2016.

Since 1973, Acerbis has had a major presence within the motorsport industry. With strong values including passion and innovation, the Italian company develops products specifically aimed at the world of road racing. Its commitment to athletes and its pursuit of innovation perfectly suits the spirit of the fastest production-based motorcycle Championship in the world.

This new agreement will see Acerbis feature on trackside banners during the next four seasons, as the Italian brand will benefit from the worldwide exposure of the Championship.

“The start of the WorldSBK Championship, of which our company is Official Sponsor, is always an exciting moment for all fans worldwide. The sharing of values with Dorna WSBK Organization is part of an international growth path in the two-wheel sector that continues to provide us with stimuli and inputs of fundamental importance. In the light of this ACERBIS Italia is currently developing a new project with them, providing top quality uniforms for all the WorldSBK staff. Since 2014 the partnership with Dorna WSBK Organization has been therefore marked by the enhancement of excellence at all levels: we would like to thank them once again, along with a warm wish for an increasingly exciting and engaging WorldSBK”.

“We are thrilled to continue the historical partnership between Acerbis and DWO for the next four seasons! They are a key partner of the Championship and a valuable Technical Partner providing top quality uniforms for all the WorldSBK staff.  We are delighted to have the opportunity to work once again with Acerbis and we look forward to continuing our long-term collaboration.” 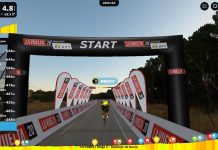