Home 2021 No Ikhsan for Singapore 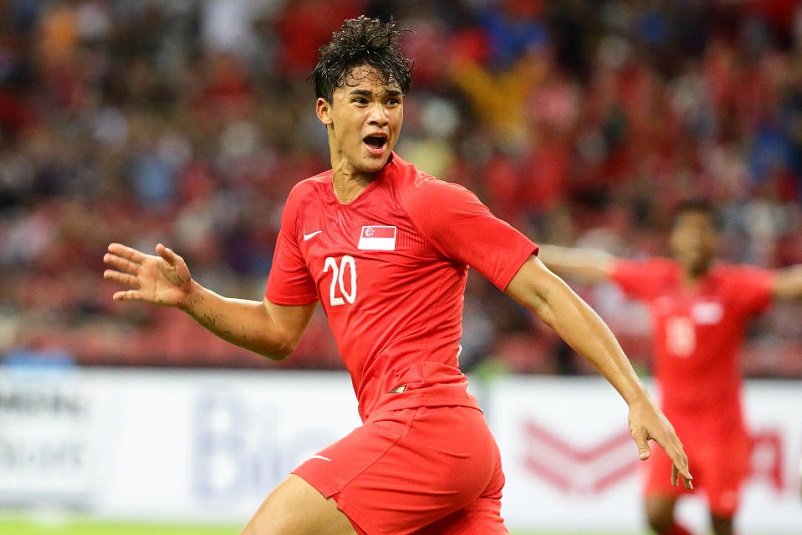 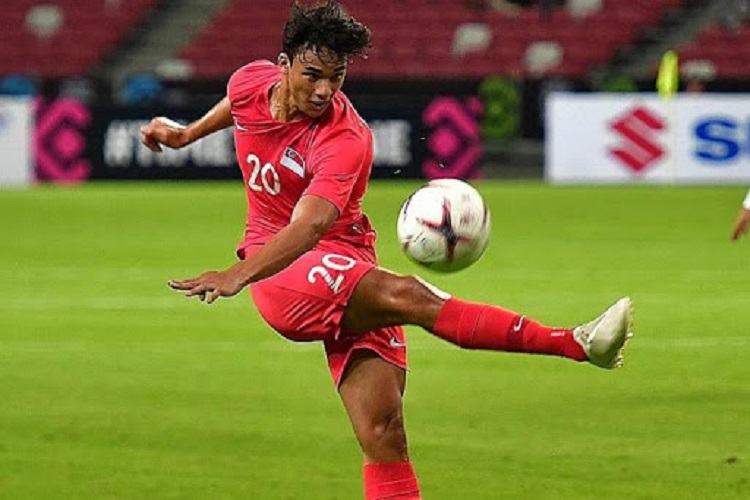 The 22-year-old striker sustained an injury during pre-season with his Norwegian club, FK Jerv.

And while the hope was that he would recover in time to link up with the Lions, further assessment has now ruled him out.

The Lions are currently in Dubai as part of their preparations for their three remaining Group D matches, which will be held in the centralised venue of Saudi Arabia.