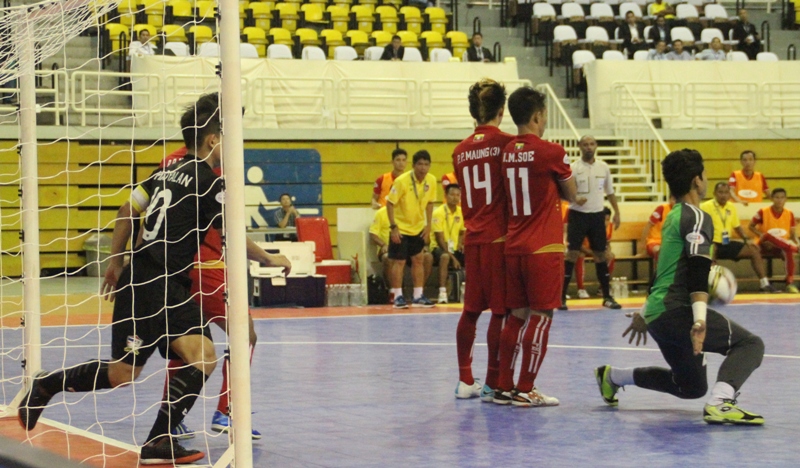 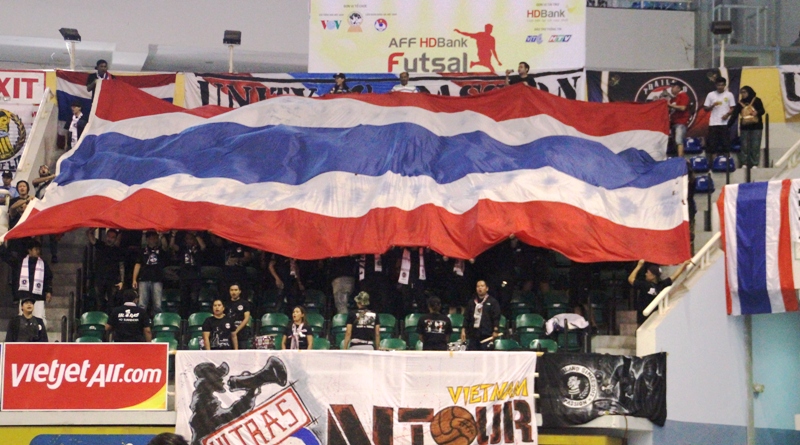 A dominant Thailand side made their sixth final in a row when they dumped Myanmar 8-3 in the first semi-final tie of the AFF HDBank Futsal Championship that was played today at the Phu Tho Stadium..

The defending champions, which had captured the Futsal crown for a record 12 times out of 13 competitions, might have been a little slow off the block at the start with just two strikes in the first half before piling on the goals after the break.

“There were some comments before the start of the competition when we came here with a young team. So making the final was very important for us,” said Jose Mendez, the head of Thailand.

“In spite of the scoreline, it was a very difficult game against a team which has improved their defence over the past year. The first goal was important and the second half we took more control to win the game.”

Backed by the Thai Ultras in the background, Thailand were never really in danger of losing the game although they struggled to find the opener at the start.

And while they managed to pass the ball around and pushed forward almost at will, it took them a good 13 minutes before they were able to break the deadlock off a quick counter from Nawin Rattanawongswa.

Just four minutes later, the Thais doubled their advantage with captain Nattavut Madyalan providing the corner and the prodigal Muhammad Osamanmusa with a flick into goal.

Myanmar started stronger in the second half where a lapse in defence just a minute in, allowed Pyae Phyo Maung to run for a blast past Thai defence Kanison Poophun.

Myanmar two other goals came off Nyein Min Soe (27th) and then an own goal from Chaivat (40th).

“We played really hard today and tried to match the Thais but they are a level above us. They have a lot of skilful individual players while we can only rely on teamwork,” added Myanmar head coach Htay Myint.

“I thought that the score should have been a lot closer – 8-3 was a little too much. I am of course disappointed.”