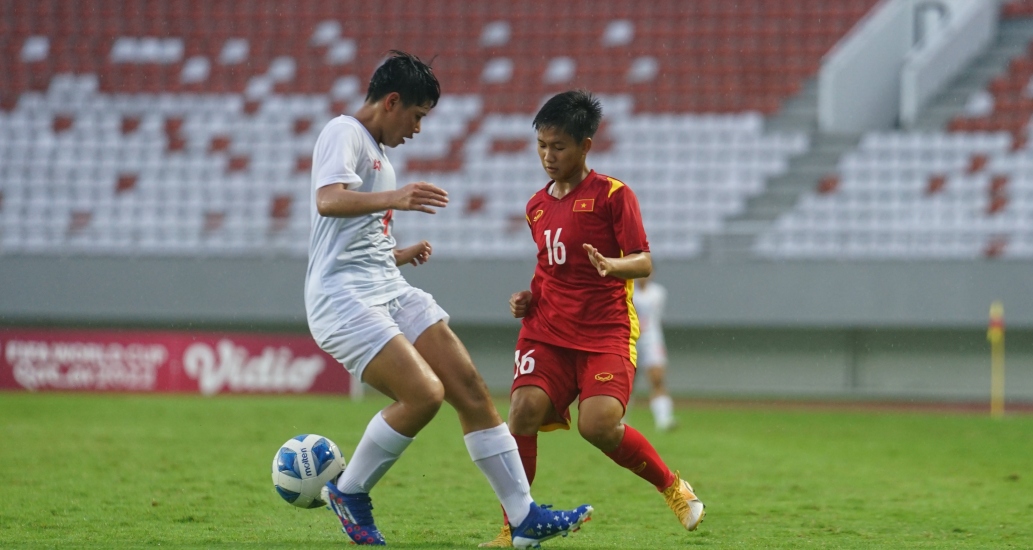 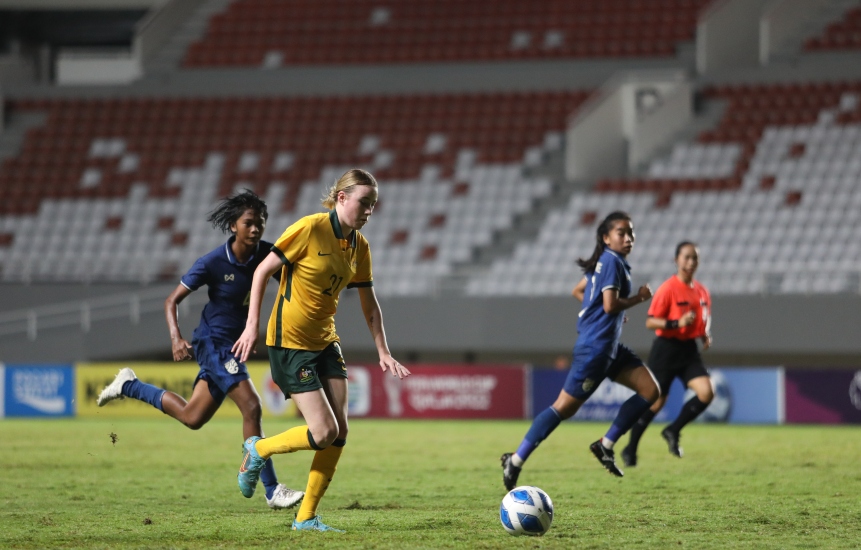 Vietnam will take on Australia  in the final of the AFF Under-18 Women’s Championship 2022 after they each overcame their opponents in contrasting fashion in the semifnals that were played at the Gelora Jakabaring Stadium.

Vietnam powered past Myanmar 4-1 while Australia were stretched the distance before they were able to overwhelm Thailand 1-0 in extra time.

“This was our fifth match in this competition and I think that this was our worst match, even though we won. There are still a lot of areas which we need to work on,” said Vietnam head coach Akira Ijiri.

After some stubborn Myanmar defending, Vietnam finally found the space and time for Do Thi Anh My to grab the opener in the 27th minute.

With just the one-goal lead at the half, Vietnam then turned things up after the breather for Ngoc Minh Chuyen (58th) and then Tran Nhat Lan (64th) to find the back of the net as they stretched to a 3-0 lead.

Even though Wai Phoo Eain managed to pull a goal back for Myanmar in the 82nd minute, there was no denying Vietnam their place in the final of the tournament after Luu Hoang Van’s late, late goal right at the end.

In the meantime, Australia were pushed the distance by a hardy Thailand side who kept their more organised opponents at bay all the way to extra time.

But an opportunistic finish from Ella Lourdes in the 108th minute separated the two sides as Australia confirmed their place in the final where they will face Vietnam for the title.

“It was an exceptional match tonight. Both teams were exceptional and Thailand gave us a different challenge, in 120 minutes. We are happy that we managed to put away that one chance after the many, many chances that we had,” said Australia head coach Raeanne Maree Dower.