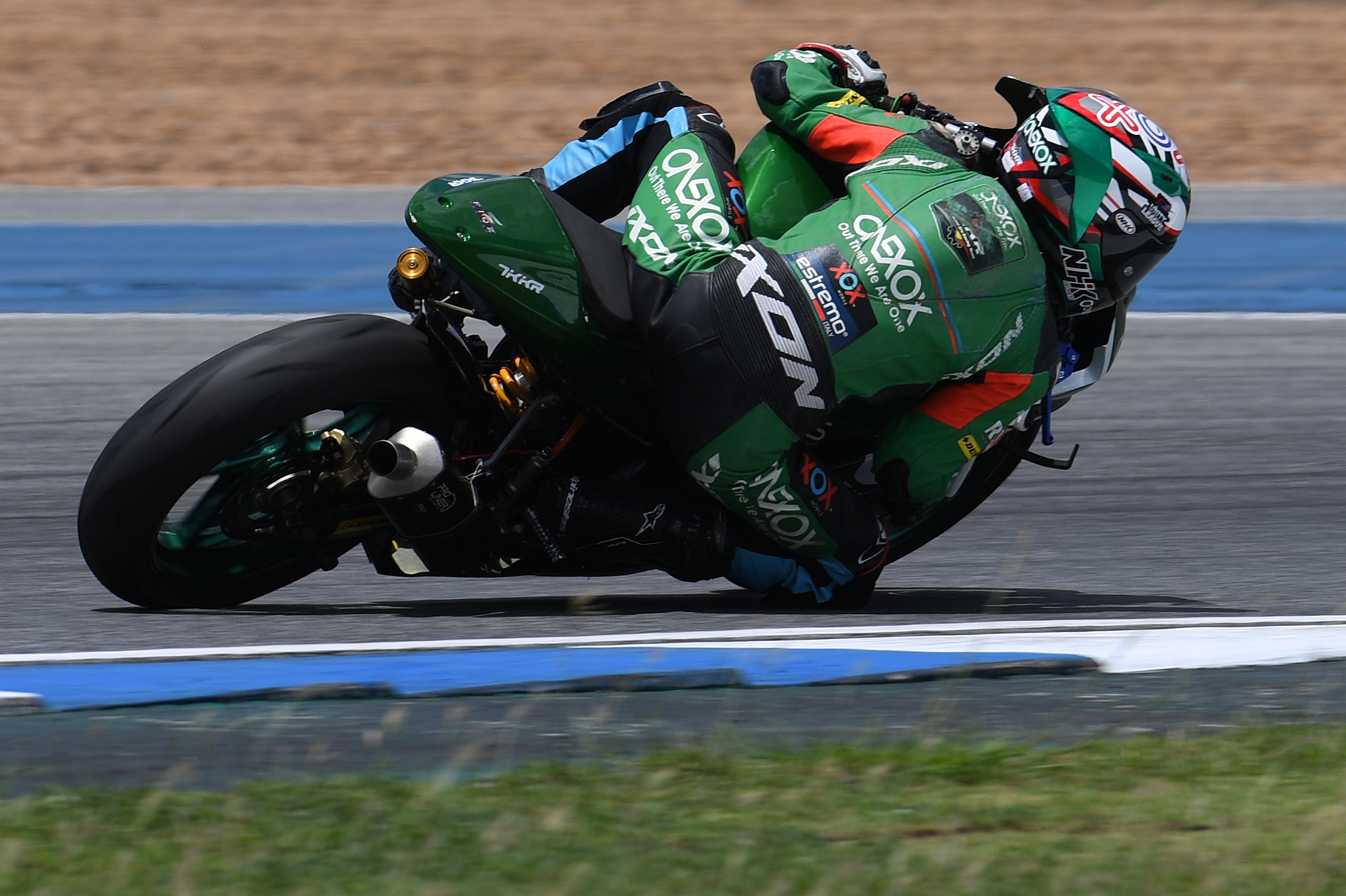 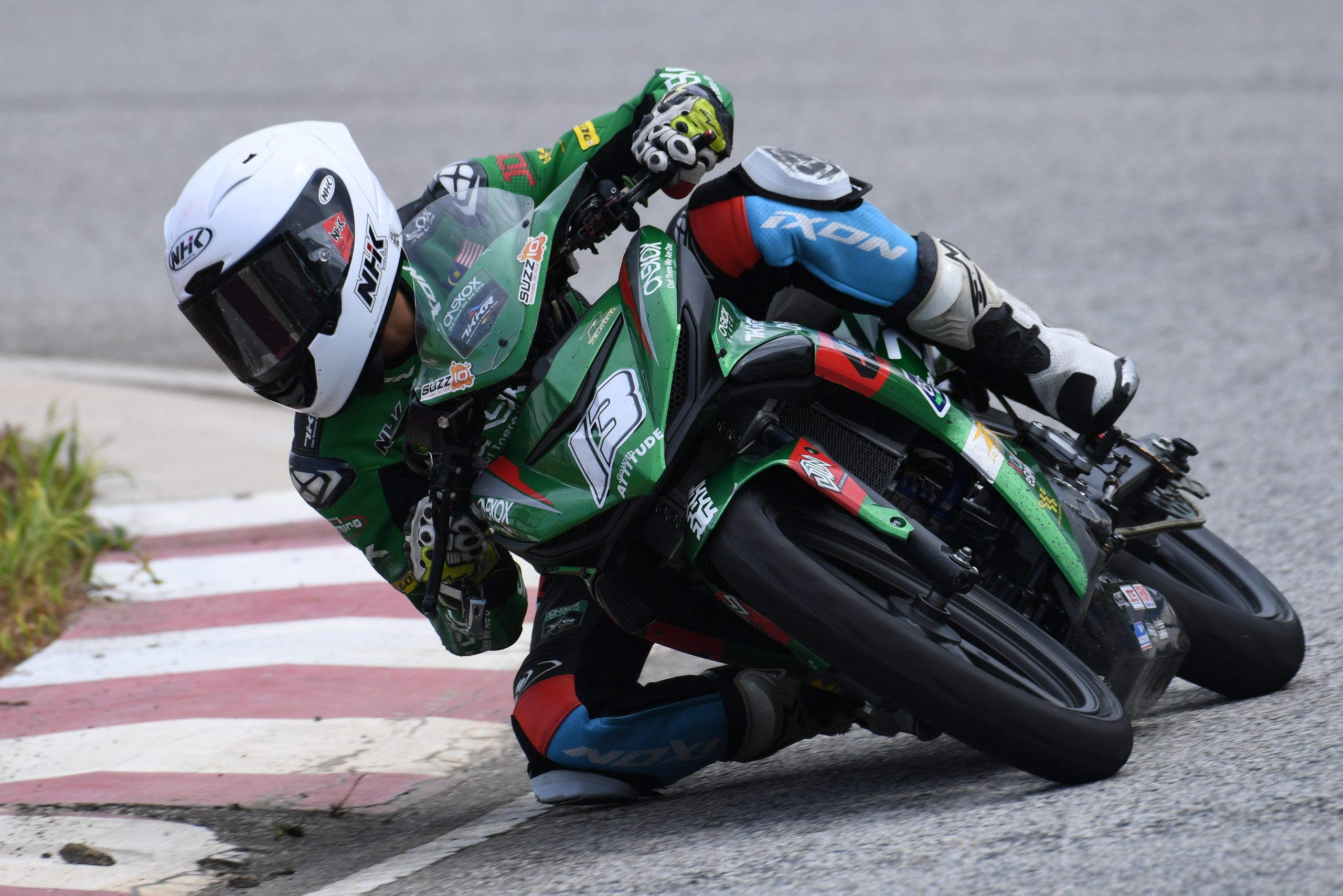 Akid, fondly known and applauded as the first Malaysian Underbone Champion in the FIM Asia Road Racing Championship, 2017 hit the circuit once again after a long drought with a new challenge in the AP250 category.

As a rookie in the AP250 class, the season opener of the ARRC was an uphill battle for Akid who grappled among the best to find his pace at The Chang International Circuit, Buriram.

In Race 1, Akid only completed four laps, adding on to the strain of being new to the scene.
While he completed Race 2 at the twelfth spot, Akid who rode the Yamaha YZF-R25 is determined to use the experiences gained in Round 1 to strategize his moves further for the upcoming race at Sepang.

According to Akid, “As this is my first race in the AP250 category, it is fairly a new experience for me. I am still trying to get a hold of the new machine with larger capacities.

“My biggest challenge would be finding the right setup of the suspension and my compatibility towards the machine.”

“For Round 2, my team mate, Md Muzakkir Mohamed and I will be riding the Honda CBR250 RR for an enhanced performance. With the experiences that he has achieved, I hope to learn the tricks and trades of riding in the AP250 category and do better than the last round.”