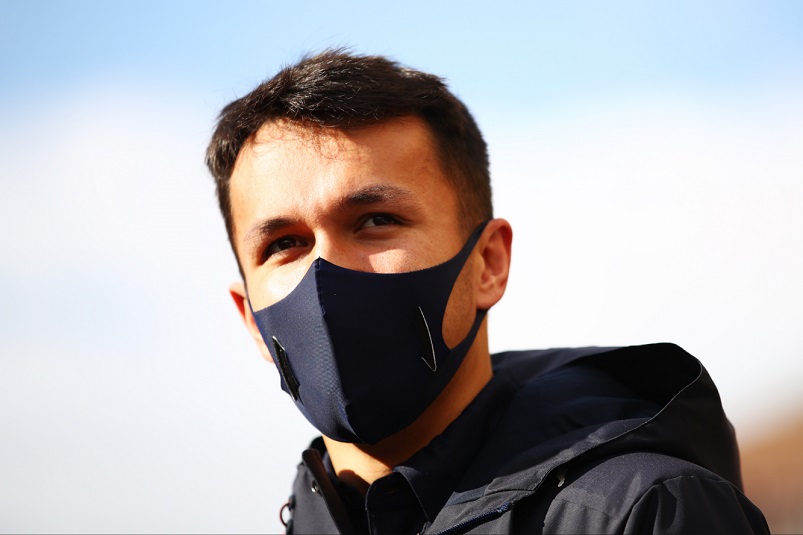 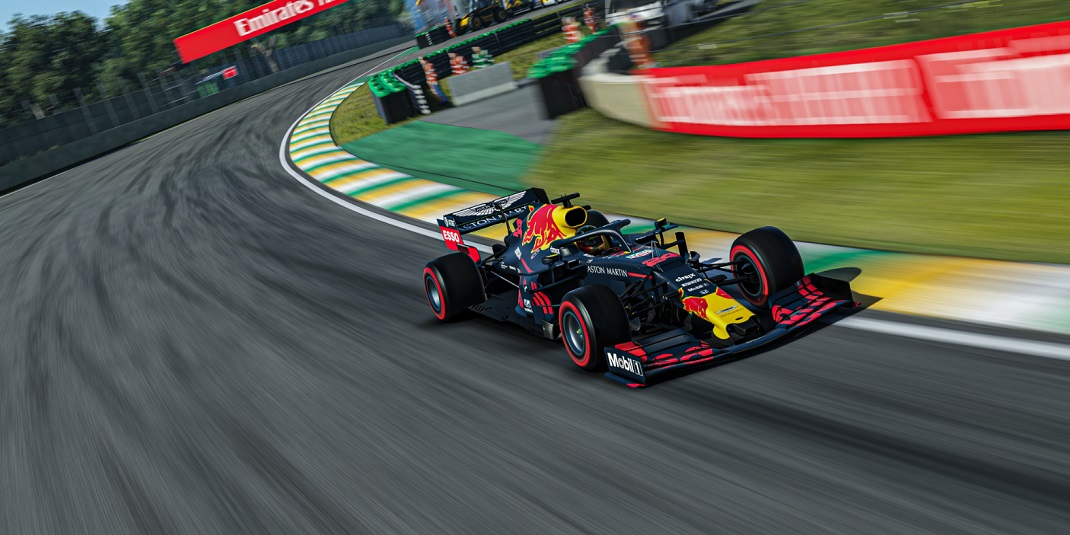 Red Bull Racing Test and Reserve Driver Alex Albon and one-half of the Red Bull Driftbrothers, Johannes ‘Joe’ Hountondji, will be teammates for the final round of the F1 Esports Virtual Grand Prix series this weekend in Brazil.

Alex competed in the two previous rounds claiming second place at Silverstone and fourth at the Red Bull Ring. For the final round of the championship, Alex will be looking to claim the top spot and secure as much money as possible for the Team’s chosen charity, Wings For Life – for which he is an ambassador.

Although used to competing on a track with only one other car to drift against, Red Bull Driftbrother, Joe Hountondji is no stranger to the world of Esports as he competed for Red Bull Racing in 2020’s ADAC GT Masters Esports Challenge, where he claimed a top 20 finish.

Red Bull Racing currently sits third in the championship standings, so a strong finish from Alex and Joe could see them climb the leader board and raise even more money for Wings For Life.

Don’t miss this Sunday’s race with lights out at 18:00 GMT, streaming live on the Red Bull Racing website.