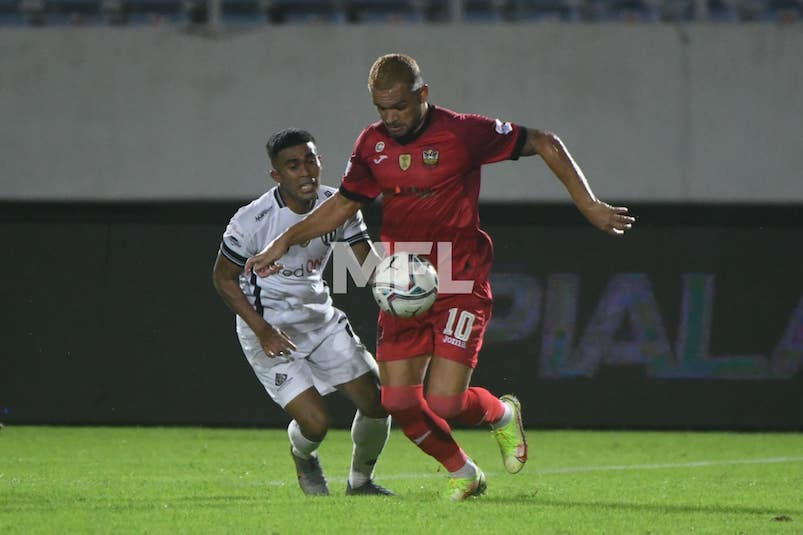 There’s still plenty to play for in the return tie of the 2021 TM Malaysia Cup quarterfinals in three days as teams look to confirm their places in the next round.

With Terengganu, the only team to have won at home with a close 2-1 victory over Sarawak United, the other home teams like Sabah FC and also Selangor FC may yet have the chance to overturn the deficit.

Faizal Abdul Halim’s goal in the 17th minute and Faiz Nasir’s 50th minute strike in between an own goal from Shahrulnizam Mustapa gave Terengganu the 2-1 win over Sarawak at the Sultan Mizan Zainal Abidin Stadium.

With Kedah held to a scoreless draw at home at the Darulaman Stadium by Johor Darul Ta’zim, Selangor FC were thwarted 2-0 by Kuala Lumpur City FC.

The city side was on target in the 14th minute through Romel Morales and Muhammad Hadin Azman, eight minutes to the end at the MBPJ Stadium.

In the meantime, at the Likas Stadium, homesters Sabah fell to a 1-0 loss to Melaka United with the only goal of the game coming in the 52nd minute off Sony Norde. 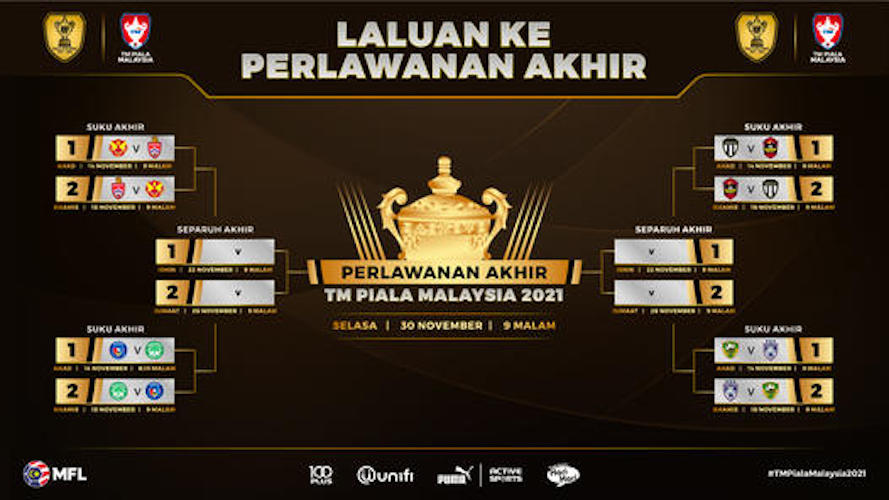