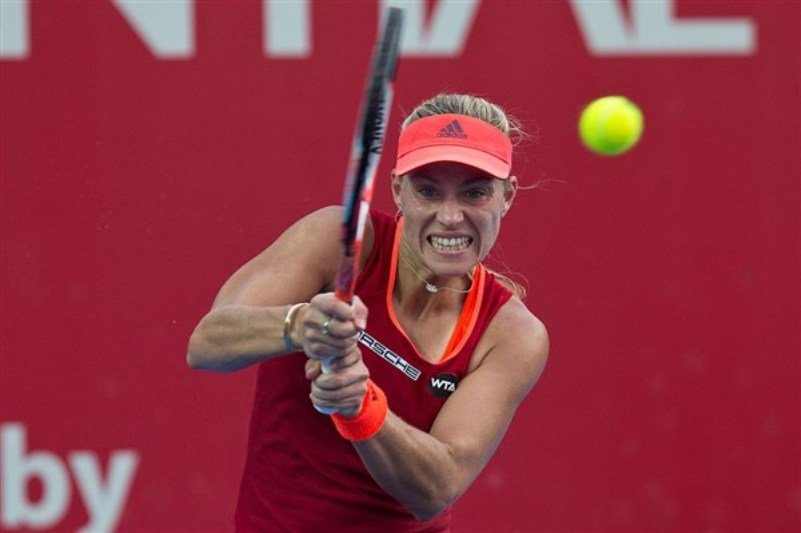 Top seed Angelique Kerber suffered a shock defeat at the hands of eighth seed Australian Daria Gavrilova in the quarter-finals of the Hong Kong Open Friday.

Gavrilova dispatched the reigning Australian and US Open champion 6-3, 6-1, and will now face Kristina Mladenovic of France in the semi-finals.

“I was not playing my best tennis and my serve wasn’t working well and I can just say that I was not at my best, that’s for sure,” Kerber said after the match.

“It’s a long season and we’ve been playing for 10 months. I’ve been playing a lot of matches this year, and I think I need a few days off to get ready for Singapore,” she added.

Gavrilova said she was “really excited” after chalking up her first career win over the German.

“I didn’t expect to win that easily but I was ready to turn it around and get a win against her,” she said.

Jankovic on Friday beat Alize Cornet of France 3-6, 6-4, 6-2. Cornet had knocked Venus Williams out of the competition a day previously. – Agence France-Presse