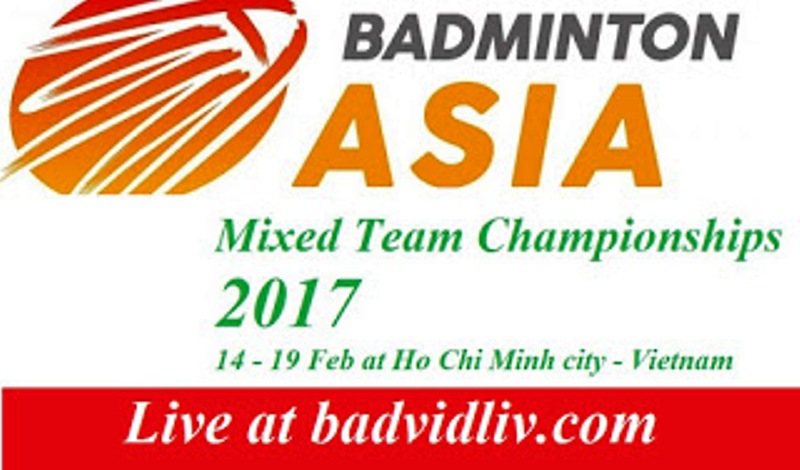 Malaysia are among the 14 teams who have confirmed their participation in next month’s inaugural Robot Badminton Asia mixed Team Championships.

The championships will be held in Ho Chi Minh City from Feb 14-19 and has also attracted badminton powerhouses like China, Indonesia, India, South Korea, Indonesia and Thailand. The other teams are Hong Kong, Maldives, the Philippines, Singapore, Sri Lanka, Taiwan and Vietnam.

In the mixed team championships is described as another milestone for Badminton Asia in bringing major continental events to up and coming countries to promote the shuttle game in the Asian continent.

“Badminton Asia is initiating a move to bring major continental events in other countries apart from big names like China, Malaysia, Indonesia, India, Korea and Japan.

“It will serve well to promote the sport in the country as come countries have voiced their intention to host higher level events in the coming future.

“A tournament like the mixed team event is also to transfer knowledge to the host nation to prepare for bigger meets,” said Kenny.