Home 2021 Another thriller and another win for Cort Nielsen 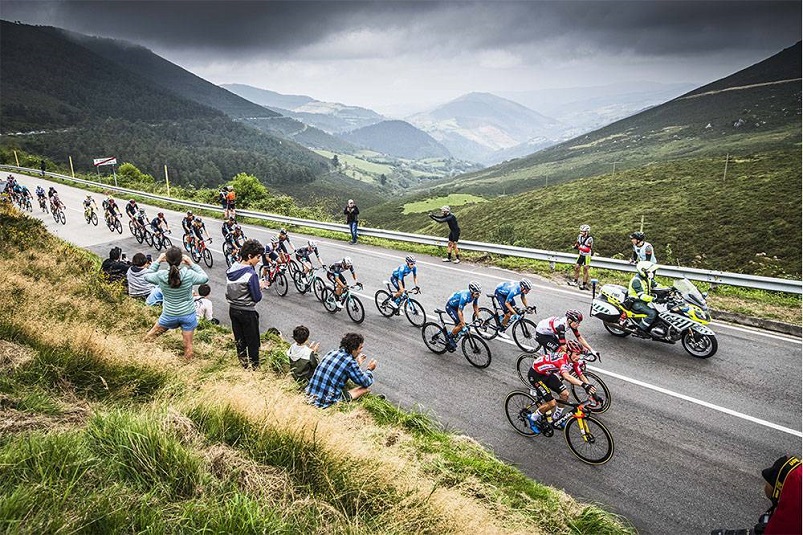 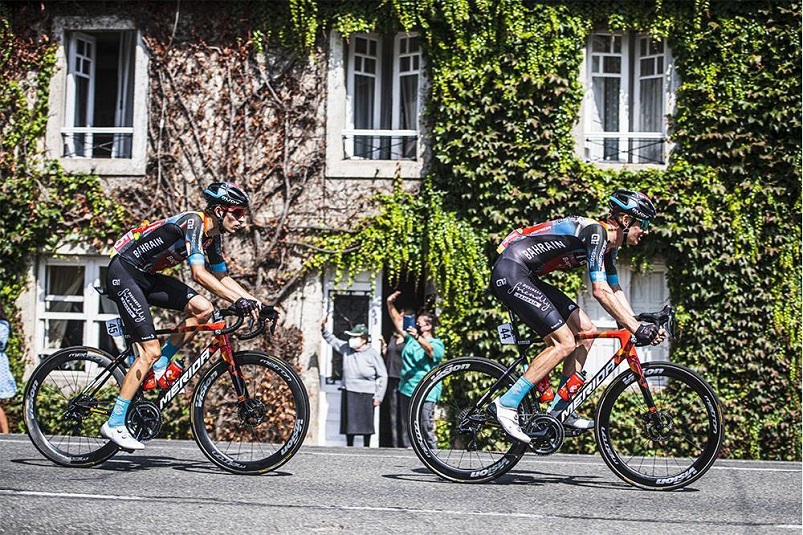 Magnus Cort Nielsen (EF Education Nippo) took his third stage win of La Vuelta 21 on Friday, after a 191.5km battle from Tapia to Monforte de Lemos. The Dane made the early breakaway over the first climbs of the day.

The gap never went higher than 2’45’’ but Cort Nielsen was still in a position to outsprint his last companions at the end of stage 19, only 18’’ ahead of the raging bunch. The race is in Galicia and Primoz Roglic (Jumbo-Visma) collected his 50th Grand Tour leader jersey only two days ahead of the finish in Santiago de Compostela.

The peloton of La Vuelta 21 have overcome the biggest mountains of this edition and are now facing another type of challenge with 191.2 hilly km from Tapia to Monforte de Lemos. The stage features more than 3,200m of elevation with early climbs leading to a big battle for the breakaway.

18 riders at the front

The pace is relentless with many more attacks on the first two climbs of the day, the cat-3 Alto de Sela and the cat-2 Alto da Garganta. Fabio Jakobsen (Deceuninck-Quick Step), wearing the green jersey, is among the riders dropped with the hard pace set on these ascents.

Alberto Dainese’s Team DSM pull the bunch and the gap never gets higher than 2’45’’ as the race enters the last 100km. With the bunch closing in on them, the early attackers accelerate again inside the last 65km and the breakaway is torn in pieces. A crash in the bunch with 43km to go leads to the abandon of Louis Meintjes (Intermarché-Wanty-Gobert-Matériaux). Team BikeExchange take the helm of the peloton for Michael Matthews.

At the front, Simmons and Oliveira drop their companions with 34km to go. But they’re joined by Bagioli, Craddock, Cort Nielsen, Roux and Kron 8km later. The peloton trail by 28’’. And the gap is still up to 30’’ with 7.5km to go, and 20’’ into the last kilometre.

Simmons opens up the sprint but Cort Nielsen edges the young American and Bagioli on the line. Only 18’’ behind, Dainese is the fastest rider in the bunch but can’t take the win. – www.lavuelta.es