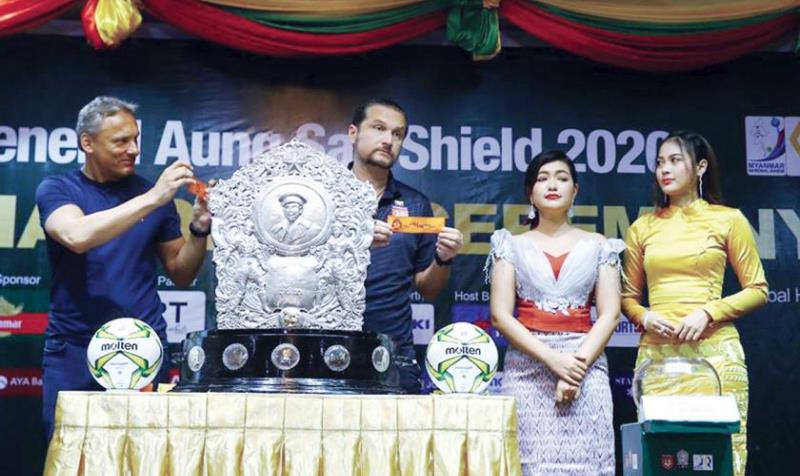 The General Aung San Shield will kick off in April – with 12 teams taking part in the first round.

The tournament which is organised by the Myanmar Football Federation (MFF) and Myanmar National League (MNL) will see a total of 25 teams doing battle from MNL, MNL and also five amateur clubs.

The first round of the General Aung San Shield will be held on 8-9 April while the second round will be on 29 April 29 and 3-4 May.

The semifinals will be on home and away on 8,9,15 and 16 August while the final will be held at the Thuwunna Stadium on 30 September 2020.

Defending champions is Yangon United, who beat Shan United 4-3 in the final.

Myawady vs champion of the Yangon Premier League