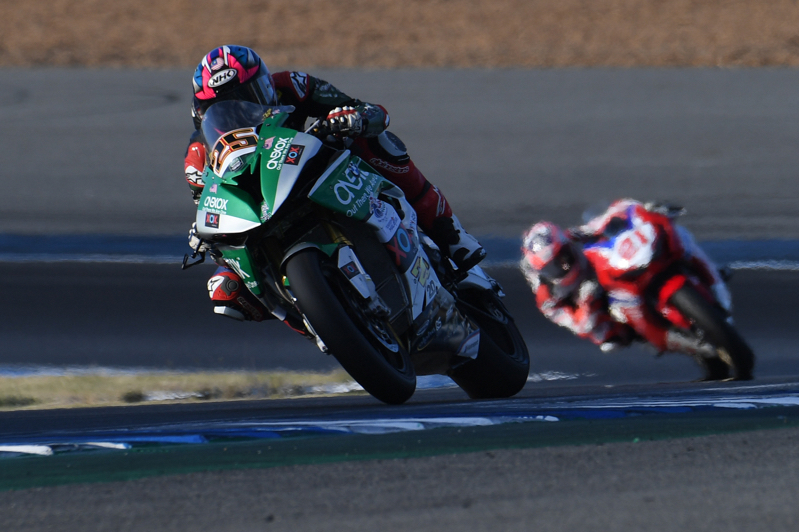 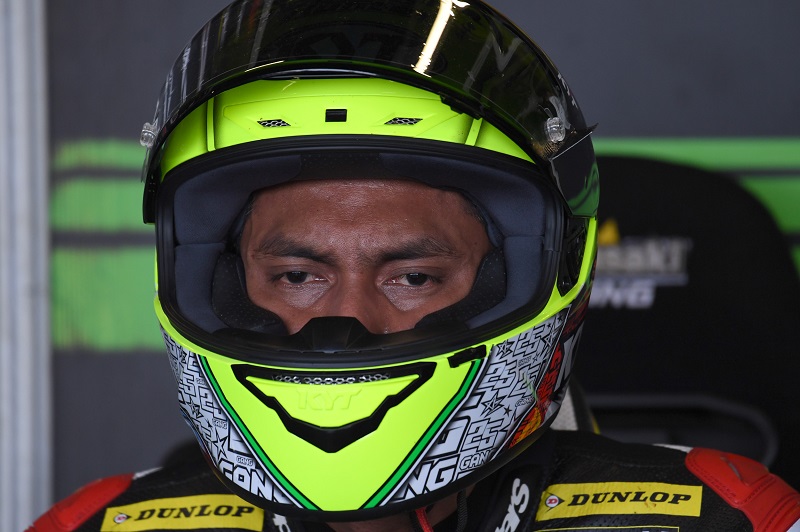 Azlan Shah Kamaruzaman (ONEXOX TKKR SAG Team) is taking no prisoners at the final round of the 2019 FIM Asia Road Racing Championship at the Chang International Circuit in Thailand as he tops the times with 1’36.123s. As Azlan prepares to engage in the final battle for the first ASB1000 title, this has given the Malaysian a 0.310s advantage over second place Broc Parkes (Yamaha Racing Team ASEAN).

With 8 minutes of FP3 to go, Azlan logged his best time, 1’36.123s, and promptly dove into the pits for a conference with his BMW engineers. Sensing the opportunity, Broc put in a series of quick laps and managed to push Zaqhwan Zaidi (Honda Asia Dream Racing with SHOWA) down to P3.

The three title contenders, Azlan, Broc and Zaqhwan, have locked out the provisional front row.

The first day of practice in the SuperSports 600cc class was a tame affair with both Peerapong Boonlert and Kasma Daniel Kasmayudin already confirmed on the top rungs of the championship ladder.

Provisional pole in the Asia Production 250cc class was taken by Indonesian Rafid Topan Sucipto while Underbone 150 title contender Mohd Akid Aziz logged a new Underbone 150 lap record at the 4.554km circuit. Akid, who is in top form at the season finale, posted 1’59.784s to better his previous record by 0.190 seconds.