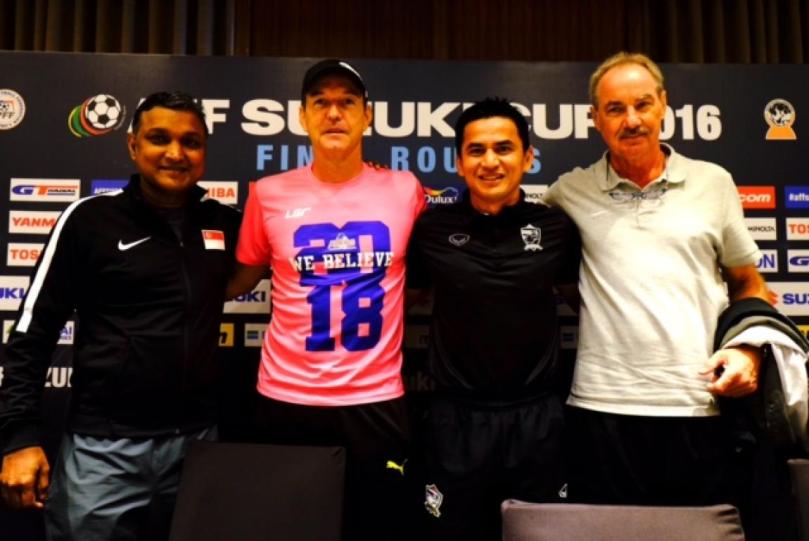 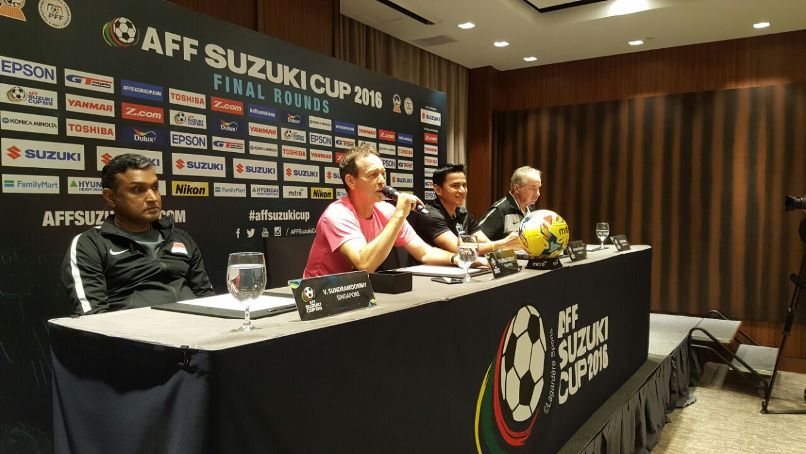 Hosts Philippines are mentally ready and on the right path to achieving their target of making their first-ever final appearance in the prestigious AFF Suzuki Cup which kicks-off tomorrow at the Philippine Sports Stadium.

Thomas Dooley and his boys have been hit by some severe setbacks in recent weeks including the loss of star striker Javier Patino, but the coach says that it’s time to move on. “Yes, we are without key players but instead of thinking what could have been, we need to prepare with the team that we have.”

Another player to skip the tournament is defender Daisuke Sato, who plays in the Romanian league. Both Sato and Patino, who have not been released by their clubs, performed brilliantly in the previous internationals and will be sorely missed by the team

He said that he would be thrilled to have his best in action but football is a team event and when one player is missing or not available, the others must step up and do their part. “We are mentally on the right path but we know it will be tough.” And he certainly was not being modest, as Group A had tough teams in defending champs Thailand, former champs Singapore and the local side, the Philippines.

“We have had four weeks to prepare, we knew it was going to be tough. Still, we want to give something back to the Filipino people and make them all happy,” Dooley said.

The Azkals, who have made the semifinals of the last three editions, will open their campaign against former champions Singapore.

Like Philippines, Singapore are keen to get their show on the road with a victory. “We are up against tough teams. But it’s about 90 minutes us and how we approach the game.“