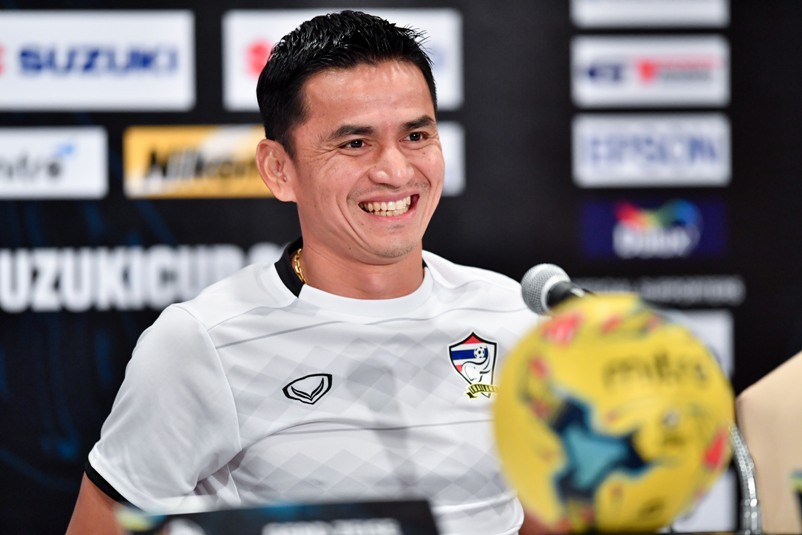 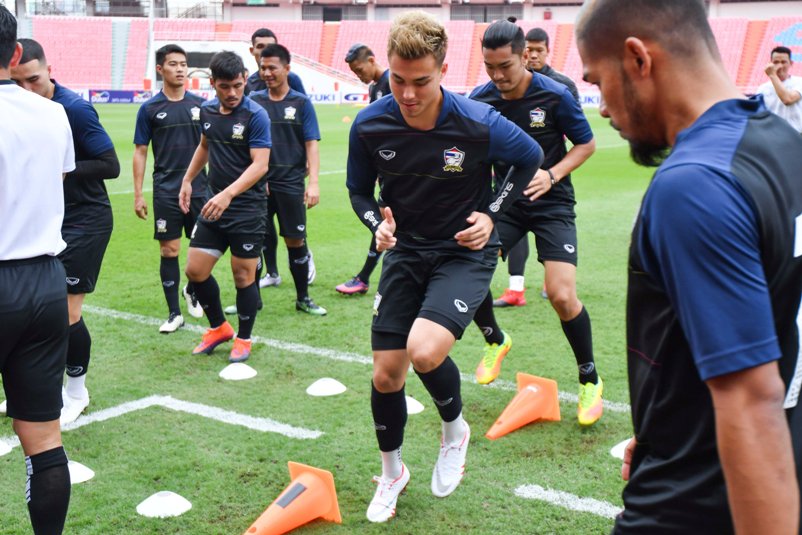 Kiatisuk Senamuang, the head coach of Thailand, is eager to maintain his own personal record of not ever having to taste the bitter taste of defeat whenever he played in Indonesia.

Now as the man at the helm of the Thai national side on the brink of their fifth ASEAN crown, the former Thai captain and hitman is will be hoping to transfer some of that talismanic luck to the current batch of players.

“Indonesia are very strong when they play at home,” said Kiatisuk. “This game is very important because Indonesia have very good supporters and they are an attacking side.

“But the one thing in my football life is that I have never lost to Indonesia as a player when we play here, so I hope that we will do the same this time round.”

Thailand will take on Indonesia in Final 1 of the AFF Suzuki Cup 2016 at the Pakansari Stadium in two days where a good result – either a draw or a win – would put the Thais in the best frame of mind for the return tie three days later.

Kiatisuk said that he will be studying the Indonesian game closely in the next few days to make sure that they come up with the best possible strategy to combat Alfred Riedl’s men.

“The one thing that I told that players is that they must be careful in the game and not to get a yellow card or even worse a red card playing in Indonesia,” he added.

“That will make the return game a lot more trickier.”