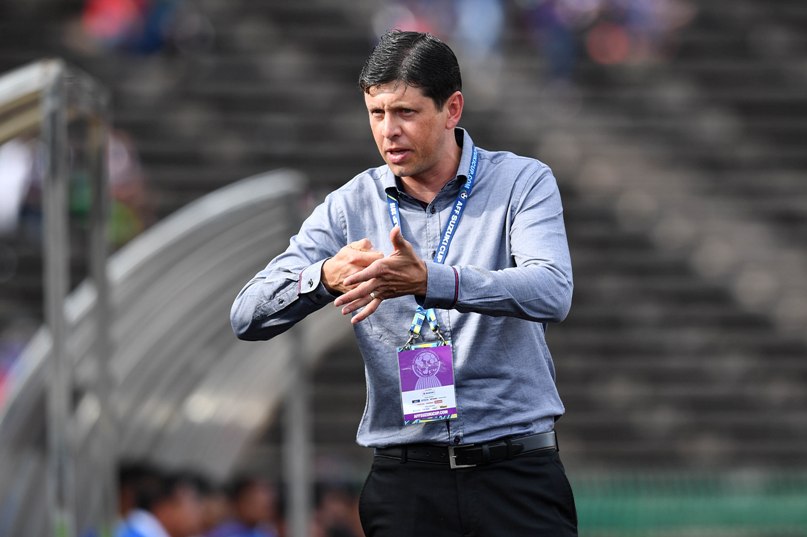 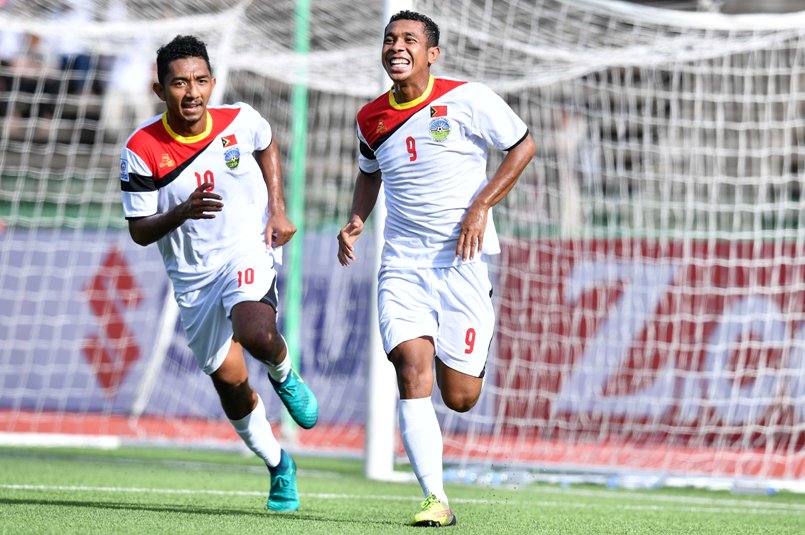 Timor Leste head coach Fabio Maciel remains confident that his team can still qualify for the final rounds of the AFF Suzuki Cup 2016 next month, despite them losing their first game of the qualifiers last night.

The Timorese were first to find the back of the net but Brunei fought back with two goals to pick up their first full points.

“Of course I have hope that I can make the cut for the final rounds,” said Maciel.

“Otherwise I will have to pack my bags, with players and then go back.

“Football is the only sport in the world that sometimes even when teams do not play well all the time and lose but still qualify. But if we win the next two games we qualify.”

With several players injured and unavailable due to several unexpected reasons, Timor had to use a handful of players from their Under-19 squad that played at the recent AFF U19 Championship in Vietnam.

Among them Frangcyatma Kefi and Rufino Gama, who started against Brunei.

“We lost our target when we lose the first game. But we just have to   concentrate, go rest and start again and prepare for the next game,” he added.

“Of course I cannot predict the future but we have to live day by day and game by game.”