Sports247
Home News ASC: All out for Thais as Indonesians aim for glory 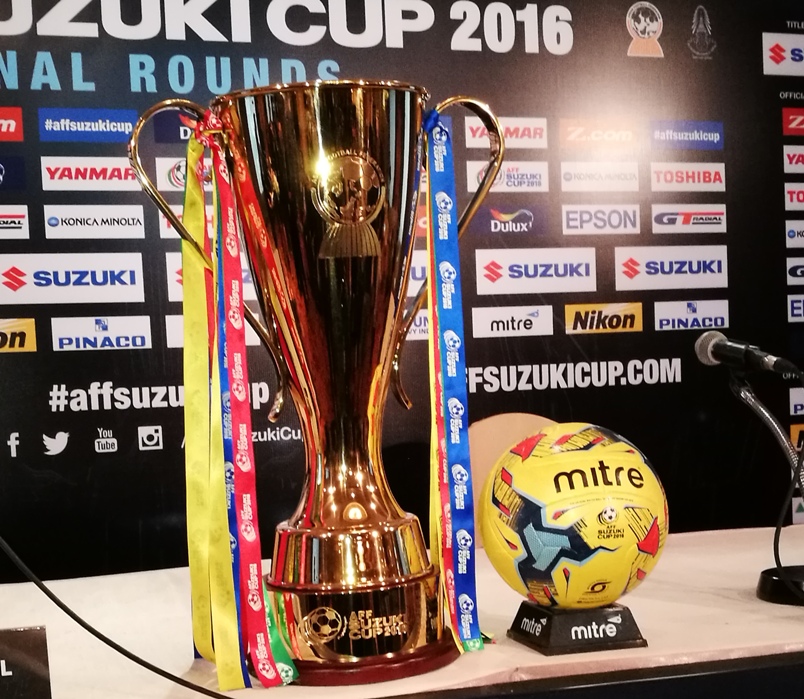 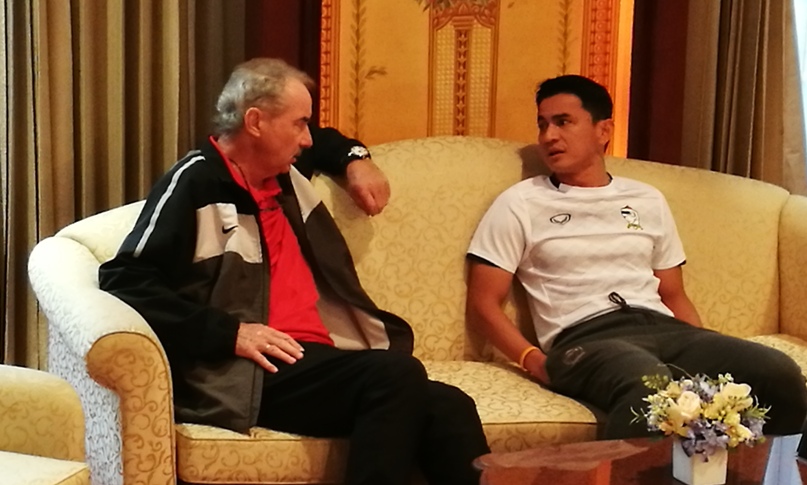 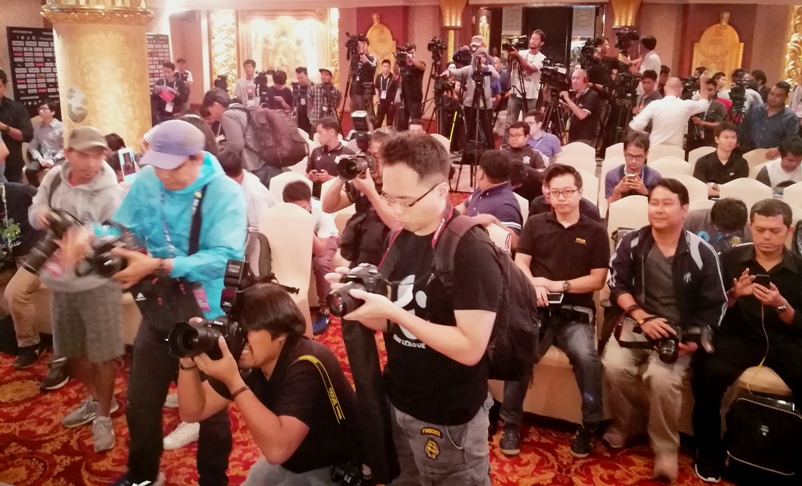 Thailand, considered the most successful team in the region, want to win a record fifth title for their King and country. But after being stunned 2-1 by Indonesia in the first leg, defending champions Thailand have but one course of action to pursue in the second leg AFF Suzuki Cup final here tomorrow night.

Under coach and former international Kiatisuk Senamuang or Zico as he is better known, Thailand have to pull out all the stops against a success-starved Indonesia. The Thais have to go forth and plunder right from the start or risk missing their target.

Despite a long hard battle to make the final, Zico is fortunate to have all his star players available for action.

Tomorrow, above all, Zico will need his stars, skipper Teerasil Dangda, midfield extrordinaire Chanathip Songkrasin and even up and coming striker Sarawut Masuk to deliver the goods.

In front of an expected capacity crowd of 50,000 at the glorious Rajamangala Stadium, Thailand must at least score a 1-0 victory tomorrow (for a 2-2 aggregate score) and win based on the away goals rule,

“The target is to win tomorrow and give Thailand our fifth crown in ASEAN,” said Kiatisuk at the pre-match Press Conference.

“Indonesia gave us some difficult moments in the first leg (in Bogor) but I believe that the players are all well prepared for this return tie. We have to forget the past and just go out there to win.”

The Indonesians have never won the AFF Suzuki Cup before and are not likely to go down without a fight. Thus far, they are the only ones to have scored against the Thais, after following the amazing comeback in Bogor, they are fired up to go all the way and claim their first-ever AFF Suzuki Cup crown.

Indonesia lost in four previous final appearances and they are sick of it. They want to end their appalling record tomorrow night and they will do all it takes to achieve their dream win for their country.

And the person they will be turning to mastermind the fall of the Thais will be veteran coach Alfred Riedl.

“It is a difficult match for us as we are playing against the best team in ASEAN,” said the Austrian.

“We are the underdogs in this game, that is for sure. So there will not be any pressure on us especially when no one gave us the chance to get this far. But the players have been fabulous and it’s good that we will be going into the final as not the favourites.”

Unlike the Thais who have their best available, Indonesia will likely have to do without inspirational right flanker Andik Vermansyah who fell awkwardly in the first leg. Andik and skipper Boaz Salossa were formidable pair upfront and gave defenders massive problems.

Tomorrow night’s second leg final has all the ingredients for a sizzling showdown  which will be viewed by millions throughout the Asean region.