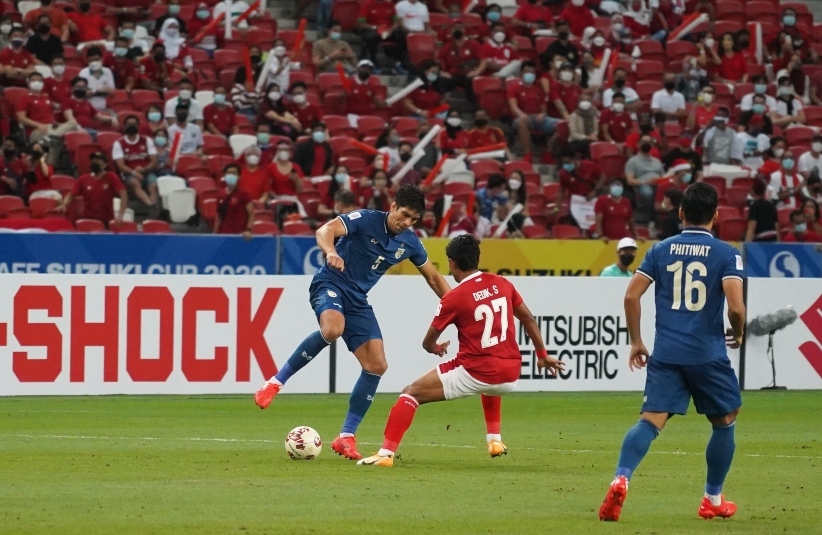 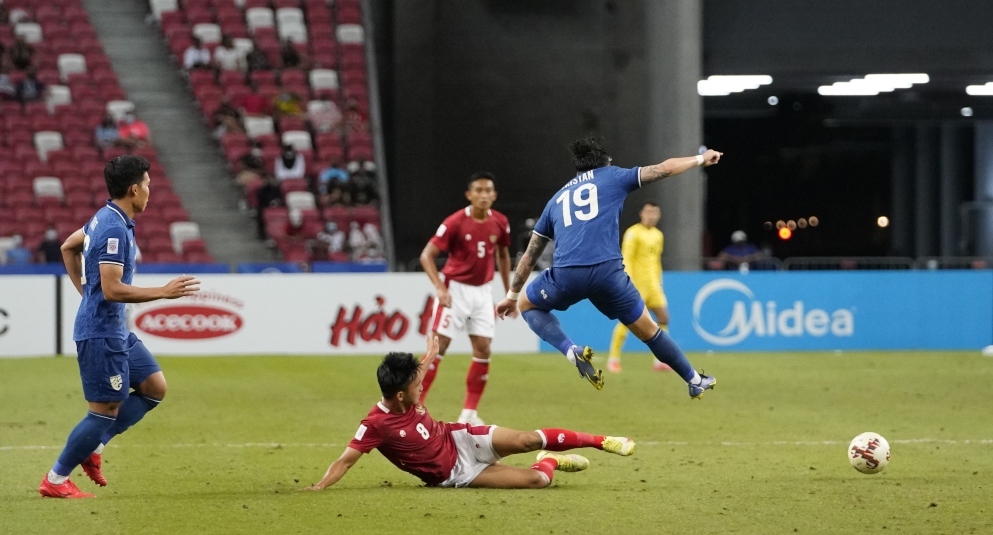 Thailand head coach Alexandre Polking has acknowledged that the job is far from over as the team looks to take on Indonesia in FINAL 2 of the AFF Suzuki Cup 2020 at the National Stadium tomorrow.

In spite of making several changes to the line-up, Thailand still walked away 4-0 winners over Indonesia in FINAL 1 the previous night.

But as Polking pointed out, there’s still another 90 minutes to play for and they must finish the job.

“The job is not finished. We still have another 90 minutes, another half of the game to play for in the final,” said Polking.

“We have made a statement sure but it goes with a lot of hard work. Not many people believed in this team but the players wanted to play and that made the difference.

“It was a big performance from the players.”

Thailand made sure of a comfortable win off a brace from Chanathip Songkrasin and a goal each from Supachok Surachat and Bordin Phala.

“The players were great as they played to what we have been working on and that was to close down the corridors. And even when we lost another central defender (Yusef Elias Dolah), the midfielders took up the defensive position,” added Polking.

“We have one hand on the trophy, now to finish the job.”