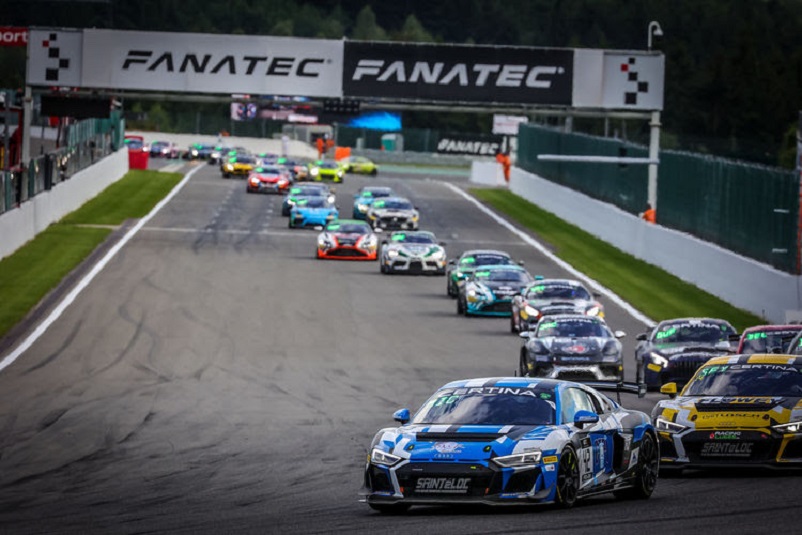 At the fourth round of the GT4 European Series, two Audi customer teams continued their streak of success. The two French teams Saintéloc Racing and Fullmotorsport have the chance to win several European Championship titles with the Audi R8 LMS GT4 this year.

Series of successes in Europe: Two Audi Sport customer teams continue to be on course for titles in the most high-profile European GT4 racing series. At the fourth of six GT4 European Series race weekends at Spa, Saintéloc Racing clearly extended its lead in the Pro-Am classification.

In the first race, Gregory Guilvert and Fabien Michal in the Audi R8 LMS GT4 finished third in their class. In the second race, they clinched their fifth victory of the season in difficult conditions on an initially wet track.

Guilvert, who started from second place on the grid, initially missed the braking point in the first corner but recovered and took the lead shortly before the pit stops. Teammate Michal defended the lead against attacks by a chaser in the Mercedes-AMG.

In the end, the Audi privateer won the Pro-Am class by four tenths of a second. The French driver pairing Guilvert/Michal thus extended its lead in the Pro-Am standings from 50 to 71 points.

An Audi team is also in front in the Am classification for pure amateur drivers. Michael Blanchemain and Christophe Hamon celebrated a second and a third place in the Audi R8 LMS GT4 for Team Fullmotorsport. As a result, they increased their lead in the standings from 19 to 24 points. 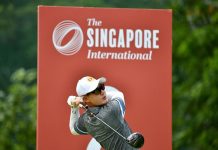