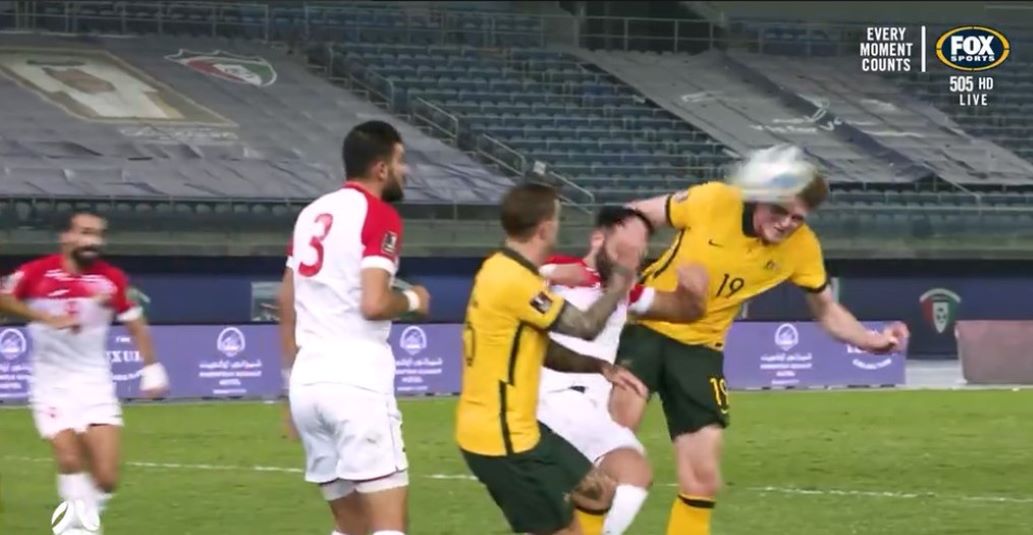 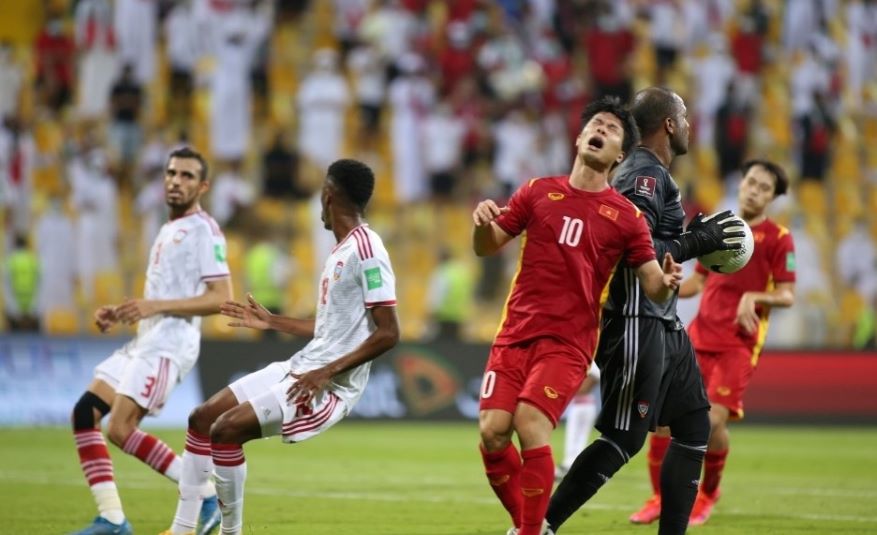 Australia and Vietnam are the two ASEAN representatives in the third round of the 2022 FIFA World Cup qualifiers.

This follows the completion of the second-round qualifiers last night with Australia taking the top spot in Group B while Vietnam were among the best second-ranked teams to make the progression from Group G.

The Australians found Jordan a hard nut to crack where in spite of controlling much of the exchange, the score remained scoreless at the break.

It was only in the 77th minute that they finally broke through when lanky Harry Souttar nodded home the corner from Martin Boyle for the winner.

With Souttar scoring his sixth goal in five international games, it also gave Australia a perfect record with 24 points from eight matches played.

In the meantime, Vietnam had to concede to a 3-2 loss to the United Arab Emirates in the final game of the group last night.

With the UAE in full control, they took the lead in the 31st minute of play through Ali Salmin as Bui Tan Truong’s goal was breached once again just eight minutes later off a penalty from striker Ali Mabkhout.

Just five minutes into the second half and Vietnam were 3-0- down when Mahmoud Khamis headed home a rebound.

But Vietnam did not give up and in the last ten minutes knocked in two goals off Nguyen Tien Linh in the 84th minute and Tran Minh Vuong (90th) for the final scoreline.