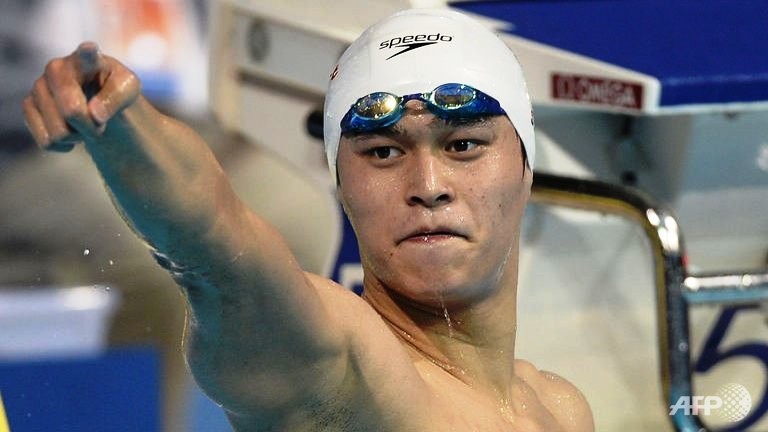 Chinese swimming sensation Sun Yang has been barred from training in Australia and his coach plans to sever ties with the Olympic champion after he was banned for doping, it was reported Wednesday.

The double Olympic champion and 1,500 metres world record-holder served a three-month penalty after testing positive for the banned stimulant trimetazidine in May.

He completed his ban on August 17, but it was only revealed by Chinese authorities last week.

“As a result of that meeting and our policy Denis has advised the Chinese swimming federation that Sun Yang will not be allowed to train at Miami (on the Gold Coast) anymore or any of our podium centres.”

He added that the integrity of Australian swimming was paramount.

“It was a very straight forward call, which Denis supported and has been acted upon already,” Scott added.

Scott added that Australia was tightening rules on foreign swimmers coming to the country, requiring them to register with the Australian Sports Anti-Doping Authority for out-of-competition testing.

“Obviously when things like this happen you review the situation and we’ve now determined that any foreign swimmer that we agree to come into one of our centres as a condition must list themselves with ASADA for drug testing out of competition,” he said.

“They’re required to pay us a rights fee which will include the cost of any drugs tests.”

Chinese officials have denied covering up Sun’s ban and said the suspension was unusually short because the 23-year-old had convinced them he did not mean to take the banned stimulant.