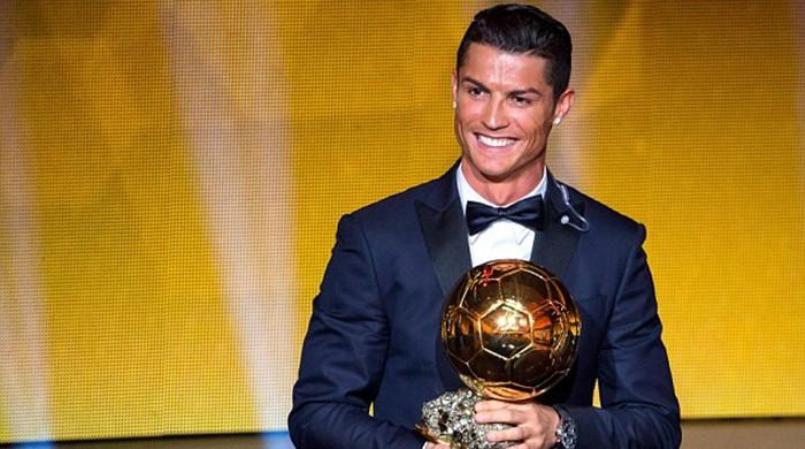 Cristiano Ronaldo heads to Saturday’s Champions League final against Juventus on the brink of realising a burning ambition of matching Lionel Messi’s record of winning the Ballon d’Or five times.

“I want to catch Messi,” Ronaldo confessed when collecting his third World Player of the Year crown back in 2015.

Now the Portuguese has four to his name, but Messi still remains one step ahead with five.

The two have dominated the award for the past decade in the battle to not just be considered the best of their generation, but among the best of all time.

Yet, whilst Juventus’s stubborn defence forced Messi to fire blanks in a 3-0 quarter-final aggregate win for the Italians over Barcelona, Ronaldo can complete another stellar season by ensuring Madrid become the first side to retain the Champions League.

“I am aware of the fact that what I’ve done in football has already left and will continue to leave a mark,” Ronaldo told UEFA.com.

“I haven’t broken so many records by accident. That’s not an obsession for me, but I do like breaking them.”

Ronaldo has already added his name to more record books during this season’s Champions League.

His hat-trick against Bayern Munich in the quarter-finals made him the first man to score more than 100 Champions League goals.

And he duly added another hat-trick in the semi-finals against Atletico Madrid to carry Real to the final in Cardiff this weekend.

However, the Montenegrin believes Juventus goalkeeper Gianluigi Buffon could finally end Messi and Ronaldo’s reign if he lifts the Champions League for the first time at 39 to complete the treble for the Italian giants.

“I think the next Ballon d’Or will come from the team that wins the Champions League,” added Mijatovic.

“Cristiano is there, as is Buffon and other great players at Real Madrid like Sergio Ramos that could aspire to it.”

Ramos more than Ronaldo has been Real’s hero in beating Atletico in two of the past three Champions League finals, scoring in both games in Lisbon and Milan.

However, the Spanish international doesn’t seem interested in depriving his teammate of a fifth Ballon d’Or to tie Messi’s record.

“If I wanted to win individual awards I would have played tennis,” Ramos said on Tuesday.

In contrast to Madrid’s previous finals in recent seasons, though, Ronaldo arrives in Cardiff in his best form of the campaign having been spared for a series of league games recently.

Despite Ronaldo missing nine La Liga games in total, Madrid didn’t miss a beat, winning every single one to edge out Barcelona and claim a first league title in five years.

“It was very intelligent management on the part of the coach because everything had minutes, everyone played and contributed,” added Ronaldo on Zinedine Zidane.

“I feel better than in recent years. That is why I think this year will be good for me.

“I hope to help the team with a good performance and goals if possible.”

If he adds to his 14 goals in his last nine games against the meanest defence in this season’s Champions League, Ronaldo will likely have his name etched on yet another Ballon d’Or. – Agence France-Presse