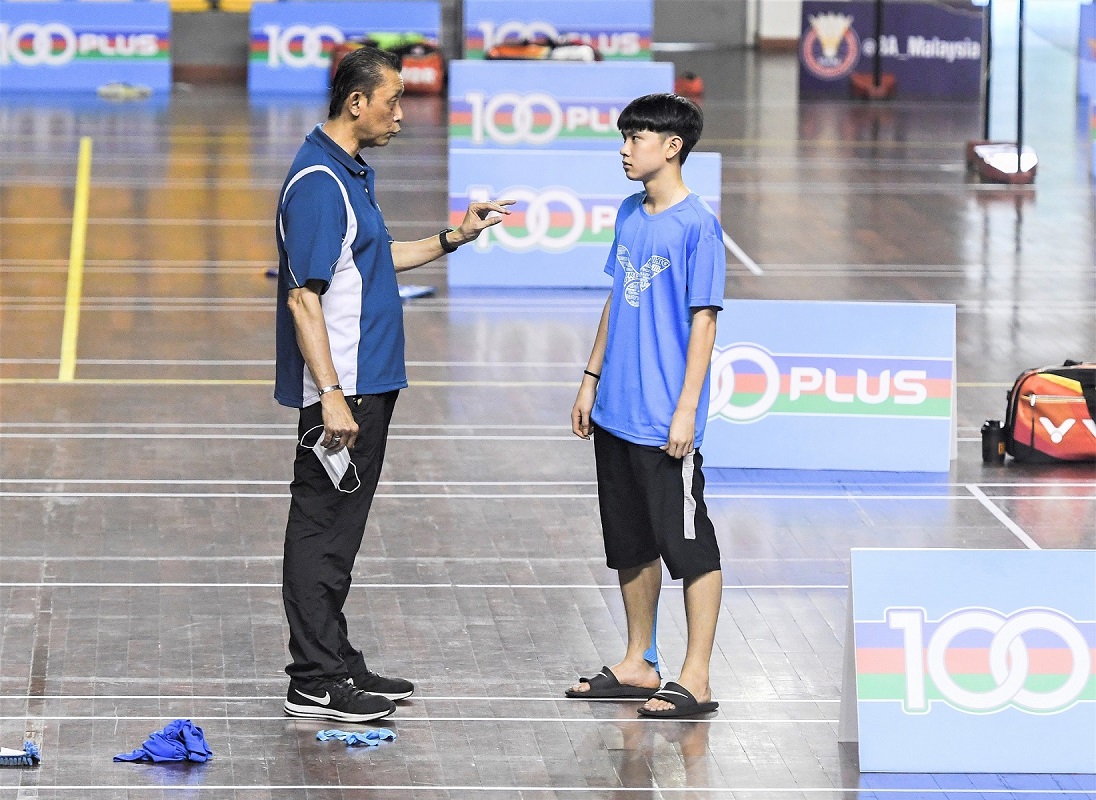 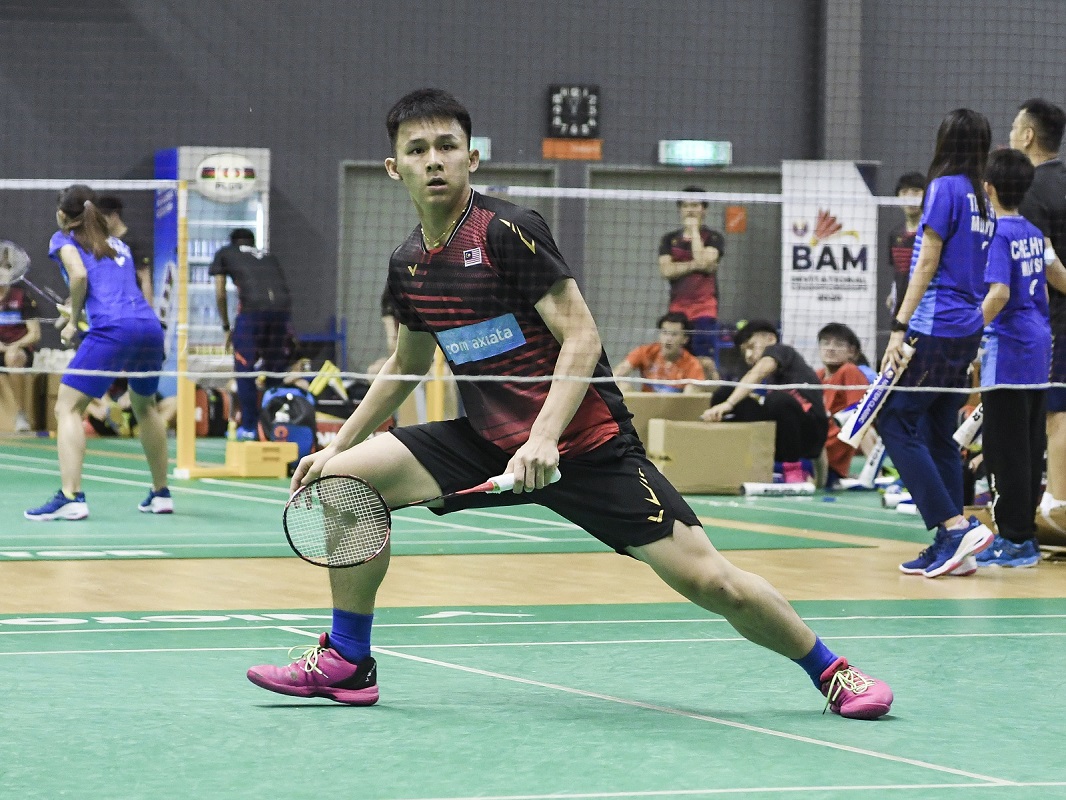 Following the successful hosting of the Mixed Team Championship last month, the Badminton Association of Malaysia (BAM) has once again come up with an innovative competition – this time involving players from the national juniors.

The closed-door tournament will take place on December 16 to 18 using a format similar to the Mixed Team tournament.

Datuk Misbun Sidek, BAM’s Youth Development Director, stated that such competition is necessary for his chargers to continuously gauge their current level after undergoing training at the Badminton Academy Malaysia (ABM) since July 2020.

“The evaluation that will be made here is important in that we need to see how the players have adapted to undergoing training at home during the Movement Control Order (MCO) and then training under quarantine since July,” said Datuk Misbun.

“I am satisfied with the level of discipline and the desire to perform among the players. But I also want to see their adaptability to the training modules which we have drawn up.” 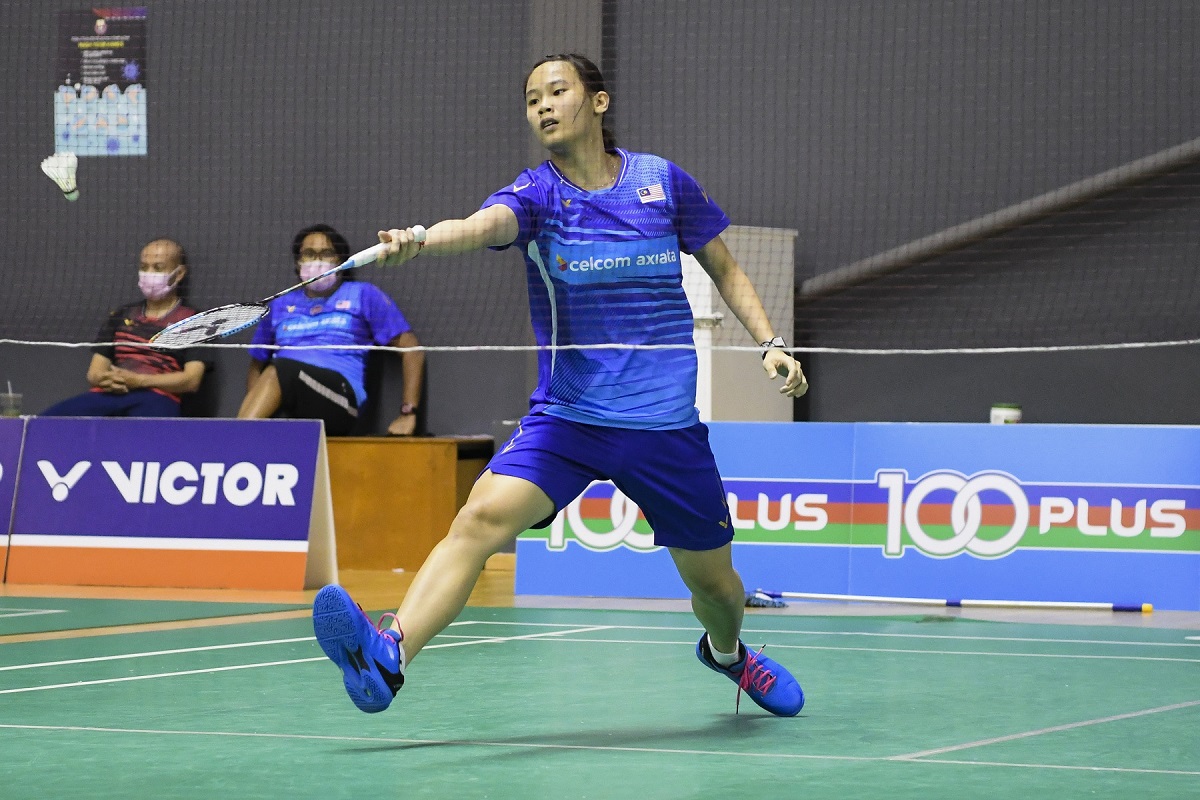 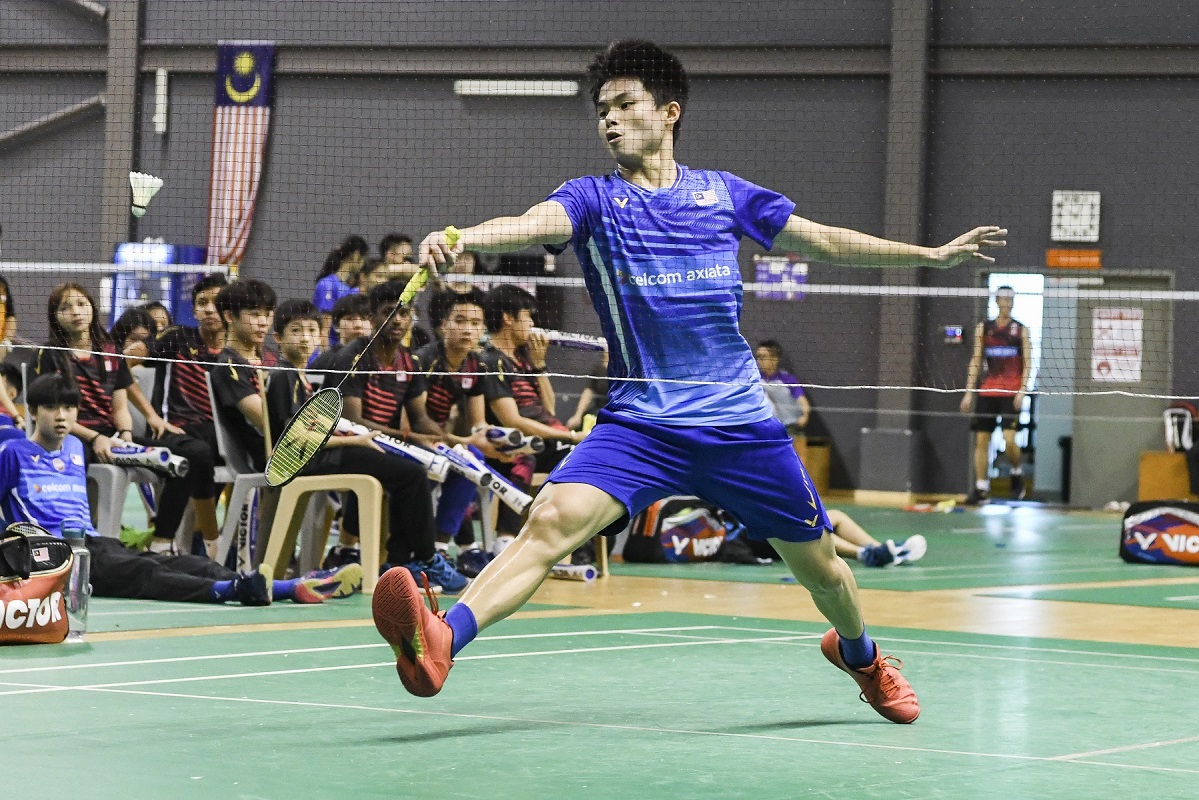 A total of 13 events will be competed involving singles and doubles players for the boys’ and girls’ categories and where they will also be a competition in the mixed doubles.

Also included in this competition is the three-players division with the 15-point format in used for all.

The players involved in this tournament will be between the ages of 15-years-old and 18-years-old.

“The fitness level of these young players showed very good improvement and in turn, this will add to their confidence. Apart from that, I also want to see their resilience and technical as well as tactical abilities when they are under stress,” he added. 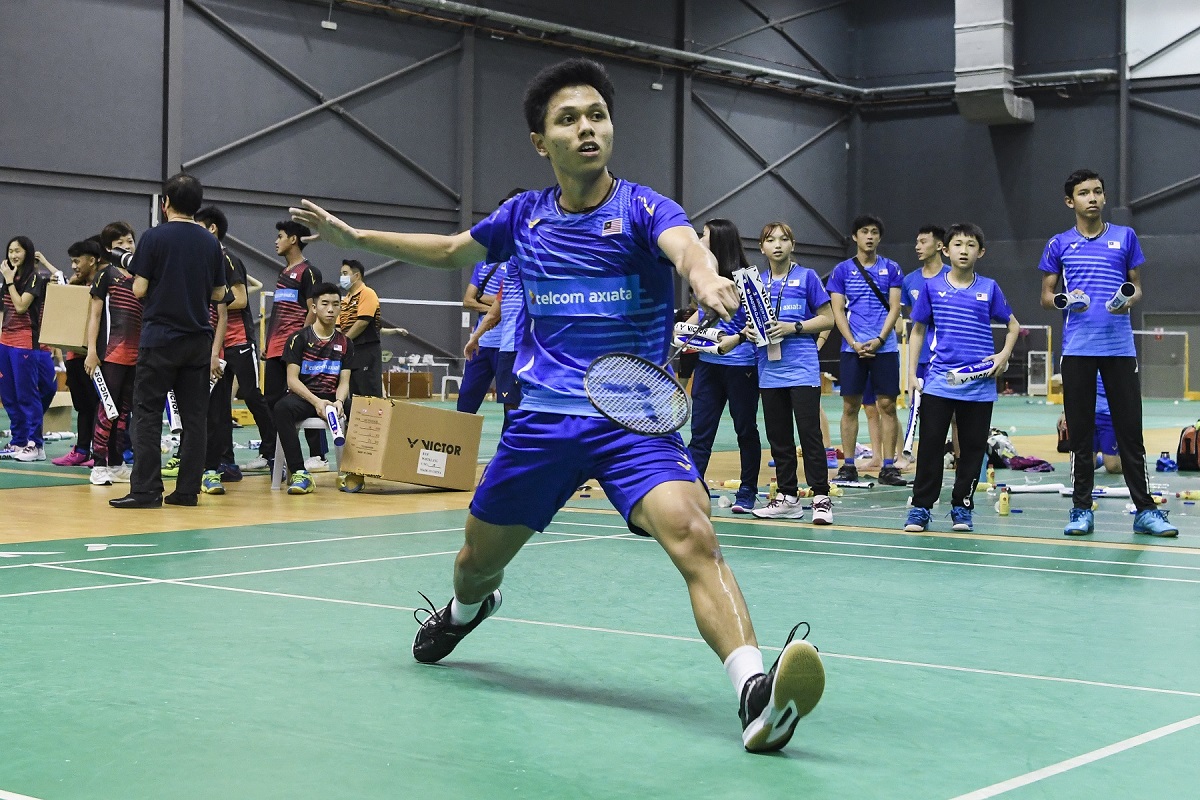 BAM has taken the initiative to organize closed-door competitions after the Road to Tokyo (RTT) programme involving senior players having to undergo training during quarantine with strict adherence to Standard Operating Procedures (SOP) at the Malaysian Badminton Academy (ABM).