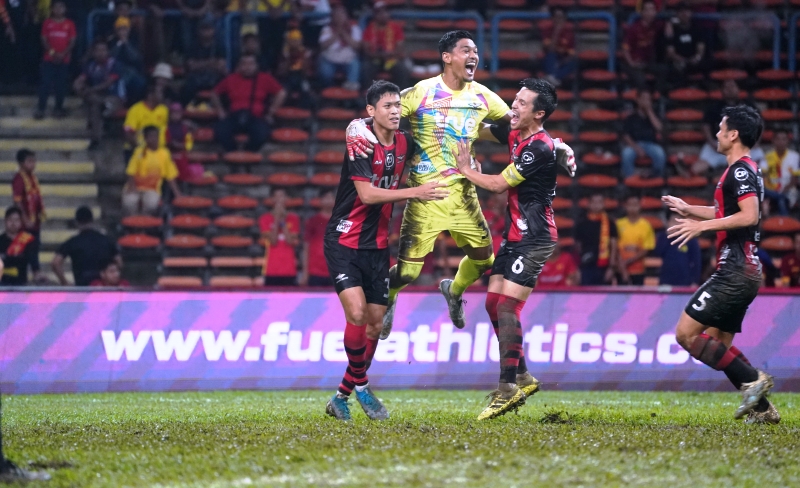 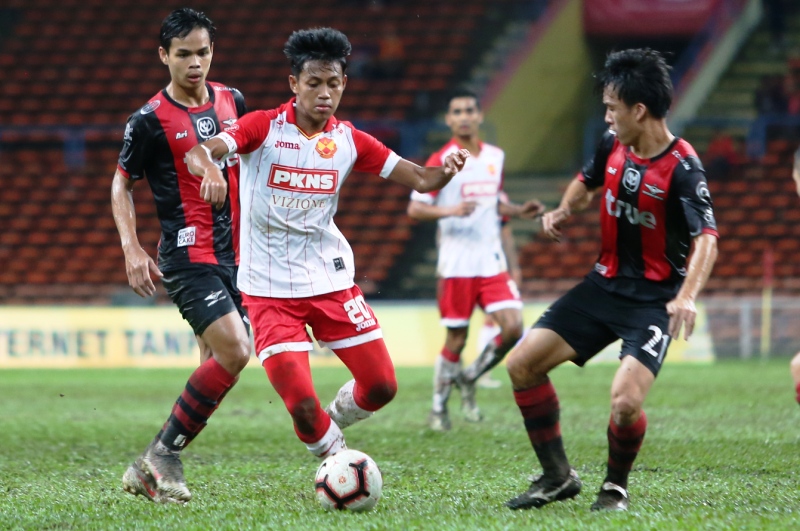 Selangor lost the lottery on a heavy pitch as Thai Division One (T1) outfit Bangkok United won 4-2 on penalties after a scoreless to be crowned champions in the Asia Challenge 2020 at the Shah Alam Stadium on Sunday.
For Selangor coach B. Satianathan, despite the defeat, he was more than pleased and happy with the overall performance of the Red Giants as he prepares the team for the new M-League season which begins at the end of next month.
However, for his Bangkok United counterpart Alexandre Polking it was big smiles to end a penalty shootout jinx and better things to come for his club.
“In penalties shootouts, anything can happen. I don’t like penalty shootouts as I lost all seven times. It is an eighth-time lucky for me and I will cherish this win,” said the Brazilian.
“The jinx has been broken and hopefully it will be the start of better things to come for my team.”
Bangkok United finished fourth in T1 last season.
Coming back to his Red Giants, Satianathan said: “We have a team for the future. The newcomers and the young talent in the side gave an encouraging performance in the Asia Challenge.”
In the first match on Saturday, Selangor gunned down Indonesian club Persib Bandung 3-0 while Bangkok United beat Hanoi FC (Vietnam) by a similar scoreline.
”The young players were brave. They were not overawed and there is a future in their football.”
In the shootout, Selangor’s Zahril Azri Zabri and international alim Saari had their spot-kicks saved by the goalkeeper to give Bangkok United a 4-2 win after the visitors also had a spot-kick saved.
Persib Bandung, coached by Robert Albert, finished third. The Indonesian club was leading 2-0 when the match was called off due to heavy rain. – BY RIZAL ABDULLAH