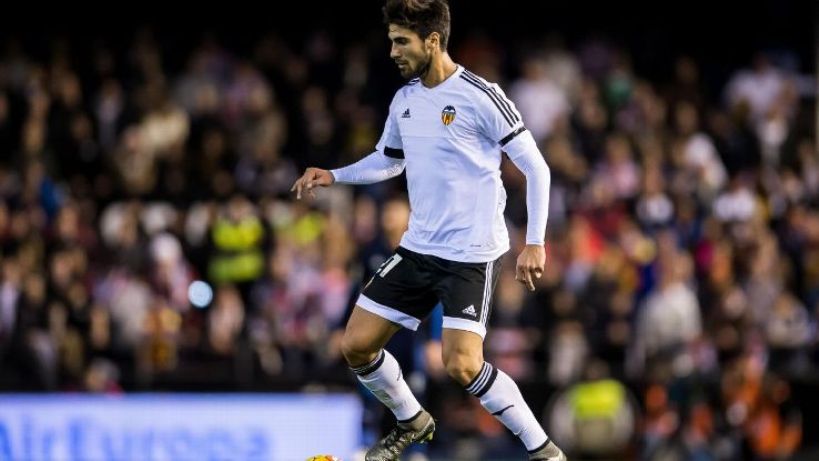 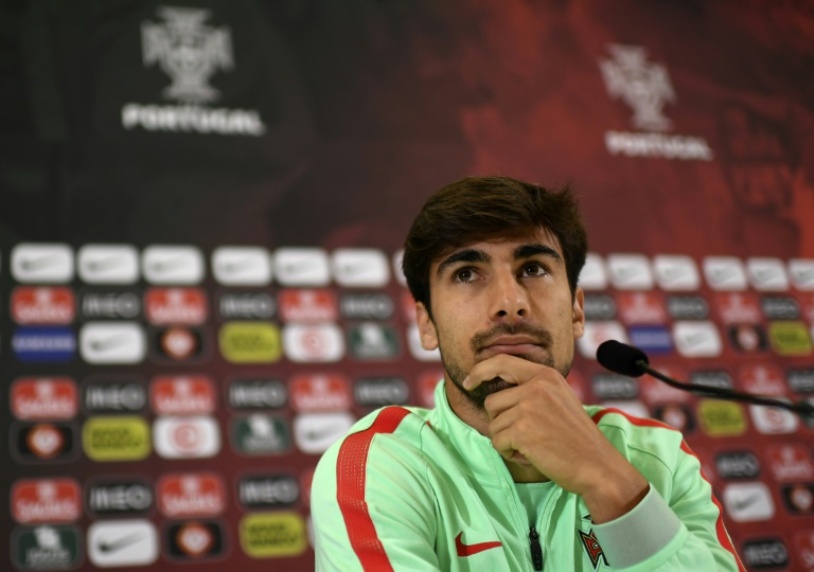 “The player will sign a contract and be presented as a new FC Barcelona player next week,” the Spanish club said in a statement.

The club gave no financial details but Spanish media reported that Gomes will cost it around 50 million euros ($55 million).

The 23-year-old, part of Portugal’s 2016 European Championship-winning side, agreed a five-year deal with Barcelona, according to the reports.

Gomes made 77 appearances for Valencia in two seasons after joining from Portuguese side Benfica where he started his career.

He was also believed to be a target of Barcelona’s bitter rivals Real Madrid. – Agence France-Presse