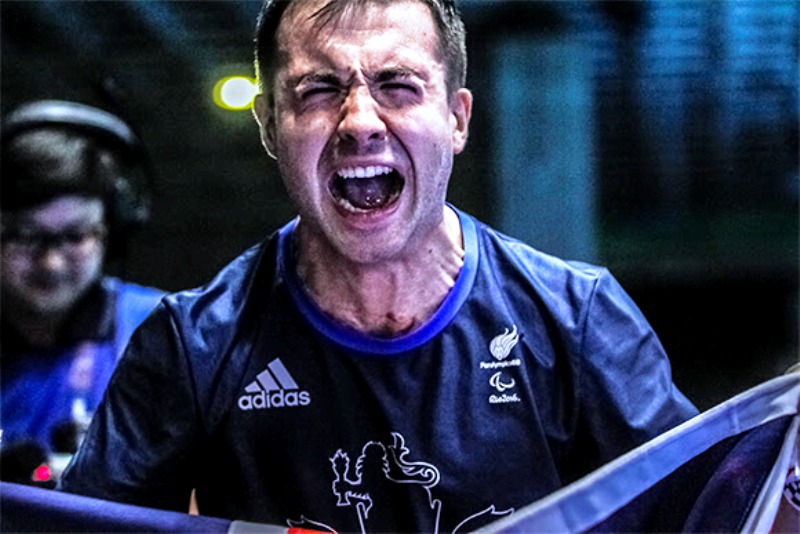 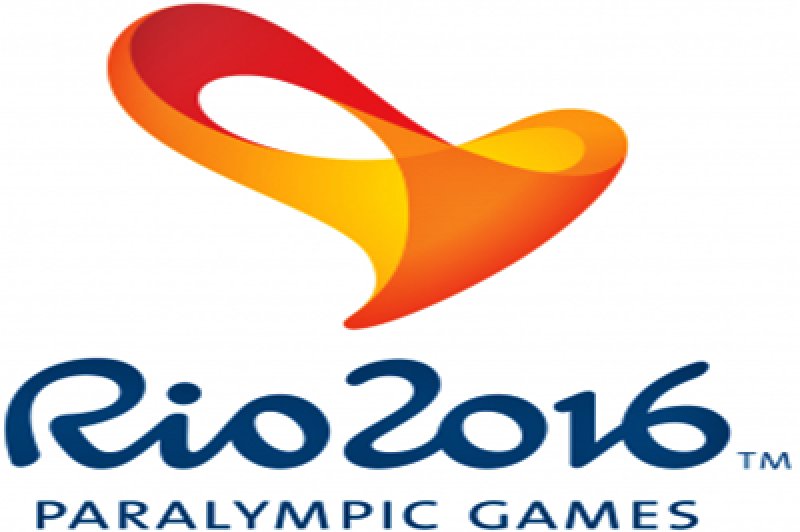 In a dramatic Gold medal match for the Men’s Class 7 event, world number twelve, local hero Israel PEREIRA STROH faced off world number one and reigning World Champion Will BAYLEY, whom he had defeated on his first match at Rio 2016 in the group stage.

“This is the best feeling in the world. I never thought it was going to happen again when I lost in the final in London as table tennis is such an unpredictable sport and to get to a final in two Games is an unbelievable achievement,” shared BAYLEY after his victory.

Pleased with his victory, the 30-year-old Chinese shared “After losing in London I was very sad and depressed, so before coming here I did a lot of preparation during these four years for this match. I am getting older and Patryk is much younger than me – I don’t have another four years to wait. This is the time.”

“It is a very big day for our country, not only for me and Nada MATIC but also for Mitar PALIKUCA, winning bronze earlier; that is three medals in table tennis, a good, good, good, good day,” stated the elated Serbian.

China took home the remaining three Gold given our today. London 2012 Class 8 Champion MAO Jingdian successfully defended her crown with a 3-0 (11-6, 11-8, 11-3) win over France’s Thu KAMKASOMPHOU. In the all-Chinese Final in the Women’s Class 3 and Class 5 events, XUE Juan and ZHANG Bian prevailed 3-0 over their colleagues LI Qian and GU Gai respectively to claim Gold.

More Paralympic table tennis actions continues tomorrow at Riocentro Pavilion 3 with the remaining Gold medals in the Singles event to be given out to the World’s best Paralympians.