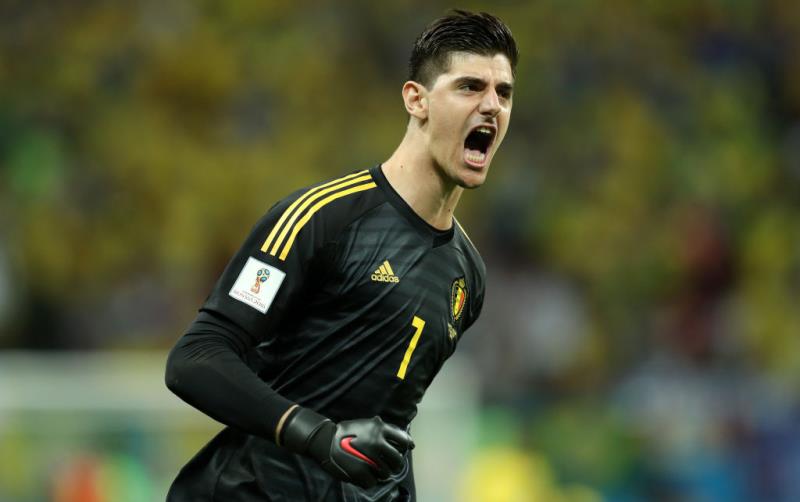 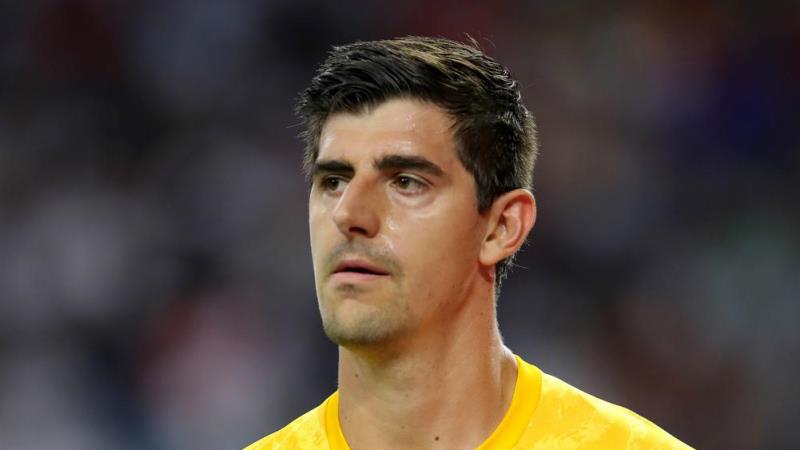 Belgium and Real Madrid football star, Thibaut Courtois, will race alongside Alex in this weekend’s Virtual Chinese Grand Prix, the third race in the F1 Esports Virtual GP Series.
Following in the footsteps of cyclist Sir Chris Hoy and cricketer Ben Stokes, who raced for the Team in Races 1 & 2, six-foot seven-inch tall Courtois will step into the RB15 to race in the virtual world.
Currently playing for Real Madrid in the Spanish La Liga, Courtois is one of the world’s leading goalkeepers. The 27-year-old Belgium international has won 11 major competitions during his career, including the English Premier League twice and the Spanish La Liga. He is also the Belgium national sides’ shot-stopper and at the 2018 FIFA World Cup won the Golden Glove award for the competition’s best goalkeeper.
Courtois commented: “I am really happy to be racing this Sunday in the Virtual GP alongside Alex Albon for Aston Martin Red Bull Racing and to be part of the Red Bull Esports family. They’ve shared some tips with me and helped me train over the last few weeks so I’m now really looking forward to the race. I love the game, I’ve faced Alex a few times already on track and racing against other F1 drivers is pretty awesome. Practice over the last few weeks has seen me always around the middle of the grid so I’m hoping to get in to the points!”
You can follow all the action live on our Facebook page with the Virtual GP kicking off at 18:00 BST. The Red Bull Racing Esports Team will also be out in force with Frede Rasmussen and Joni Törmälä competing in the F1 Esports Pro Exhibition Race at 17:00 BST.