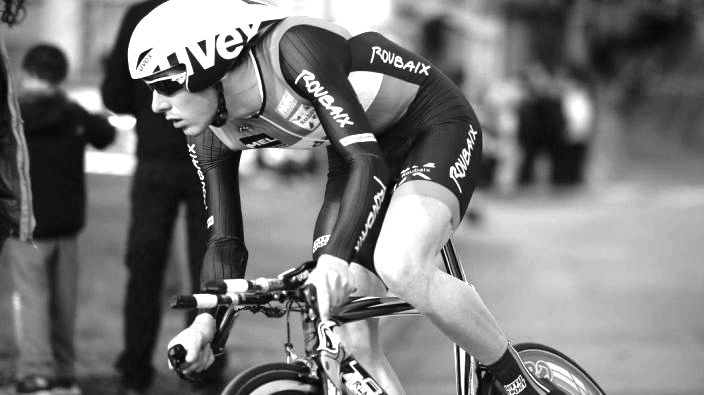 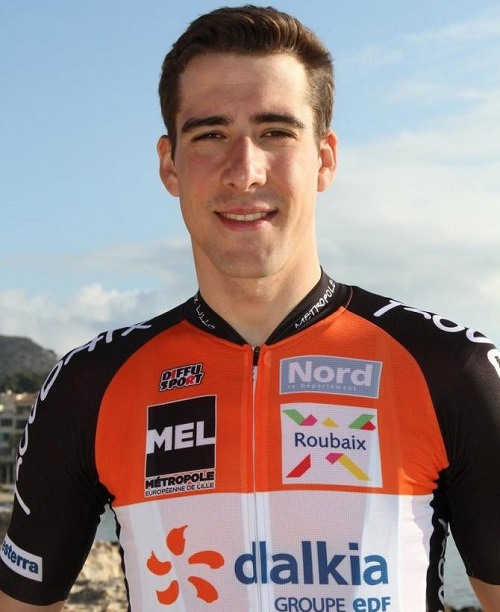 Cyclist Daan Myngheer died on Monday after suffering a heart attack during a race, in a second tragedy for Belgian cycling after Antoine Demoitie was killed in an accident a day earlier.

Myngheer, 22, the 2011 Belgian junior champion who only turned professional last year, had the heart attack on Saturday after pulling up in the first stage of the Criterium International in Corsica.

He passed away at 7:08 pm (1708 GMT) on Monday in a hospital in d’Ajaccio, on the island’s west, surrounded by his family and his partner Emely, his team Roubaix Metropole Lille said.

“He lost his last race after fighting like a champion,” the team said in a statement on its Facebook page. “Rest in peace champion,” it added.

His death is another hammer blow to Belgian cycling after 25-year-old Demoitie was killed in a collision with a motorbike during the Gent-Wevelgem race on Sunday.

Myngheer, who would have turned 23 on April 13, pulled up in difficulty some 30 kilometres (20 miles) from the line in the first stage of the race at Porto-Vecchio on Saturday.

He suffered the heart attack while in an ambulance, before being transferred by helicopter to hospital where he was put on artificial respiration and fell into a coma.

L’Equipe media agency said the young racer also had trouble during an amateur race in 2014, but doctors found no problems with his heart when they examined him immediately afterwards.

He was also required to take new medical tests that winter, in France and Belgium, to keep his licence, it reported.

His death comes less than 48 hours after the loss of Demoitie, who died after being hit by a motorcycle during a race through northern France.

The 25-year-old member of Belgian second-division team Wanty-Gobert fell around 150 kilometres into the Gent-Wevelgem race, in Sainte-Marie-Cappel.

He was then hit by a motorbike while on the ground, before being transported to a hospital in Lille where he succumbed to his injuries.

Their deaths exacerbate a tough start to the year for European cycling, including the death of young hope Romain Guyot.

The 23-year-old Frenchman died in March when he was hit by a truck at a crossroads in the west of the country.

In January, six racers from the Giant-Alpecin team, including German John Degenkolb and Frenchman Warren Barguil, were injured in a collision with a car during a training ride south of Valencia. – Agence France-Presse