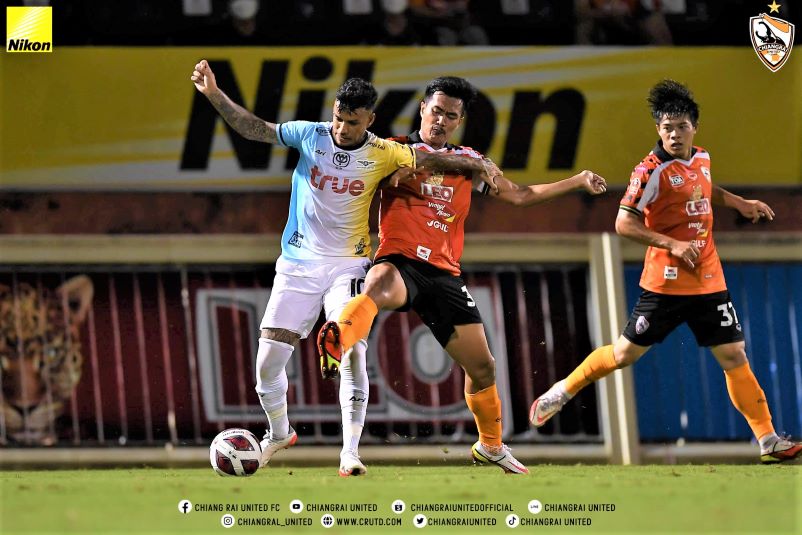 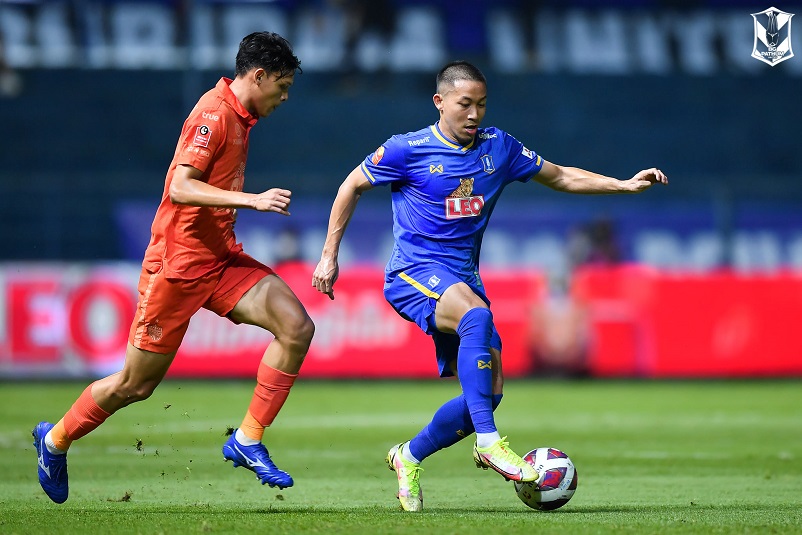 In the match that was played at the Singha Stadium, homesters Chiangrai just can’t seem to get things right when they fell behind in the first half off the lone strike from Heberty Andrade in the 31st minute.

Bangkok then stepped up a gear after the restart for Vander Souza to stroke home in the 55th minute as Heberty then heaped further misery with his second on 70 minutes.

Tristan Do then rounded off a fine evening for Bangkok with their fourth goal of the game right at the end.

The full points saw Bangkok United moved with two points of leaders Buriram United, who this week fell to a 1-0 loss to BG Pathum United at the Leo Stadium.

A first-half strike from former Buriram defender Andres Tunez in the 24th minute was enough to hand the northeastern side their first defeat in seven matches. 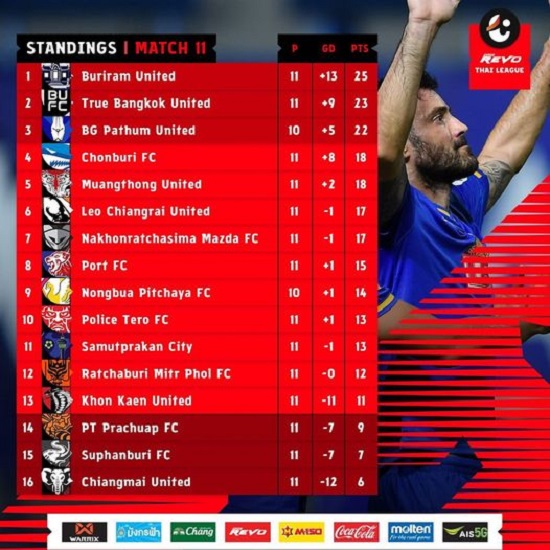 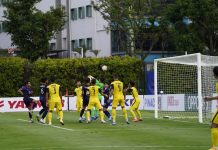 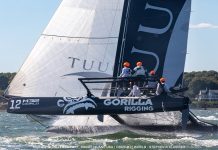 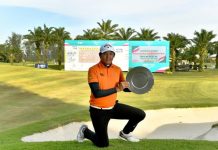